The Only Brazilian Jiu Jitsu Store in America… and It’s Right Here in Astoria! 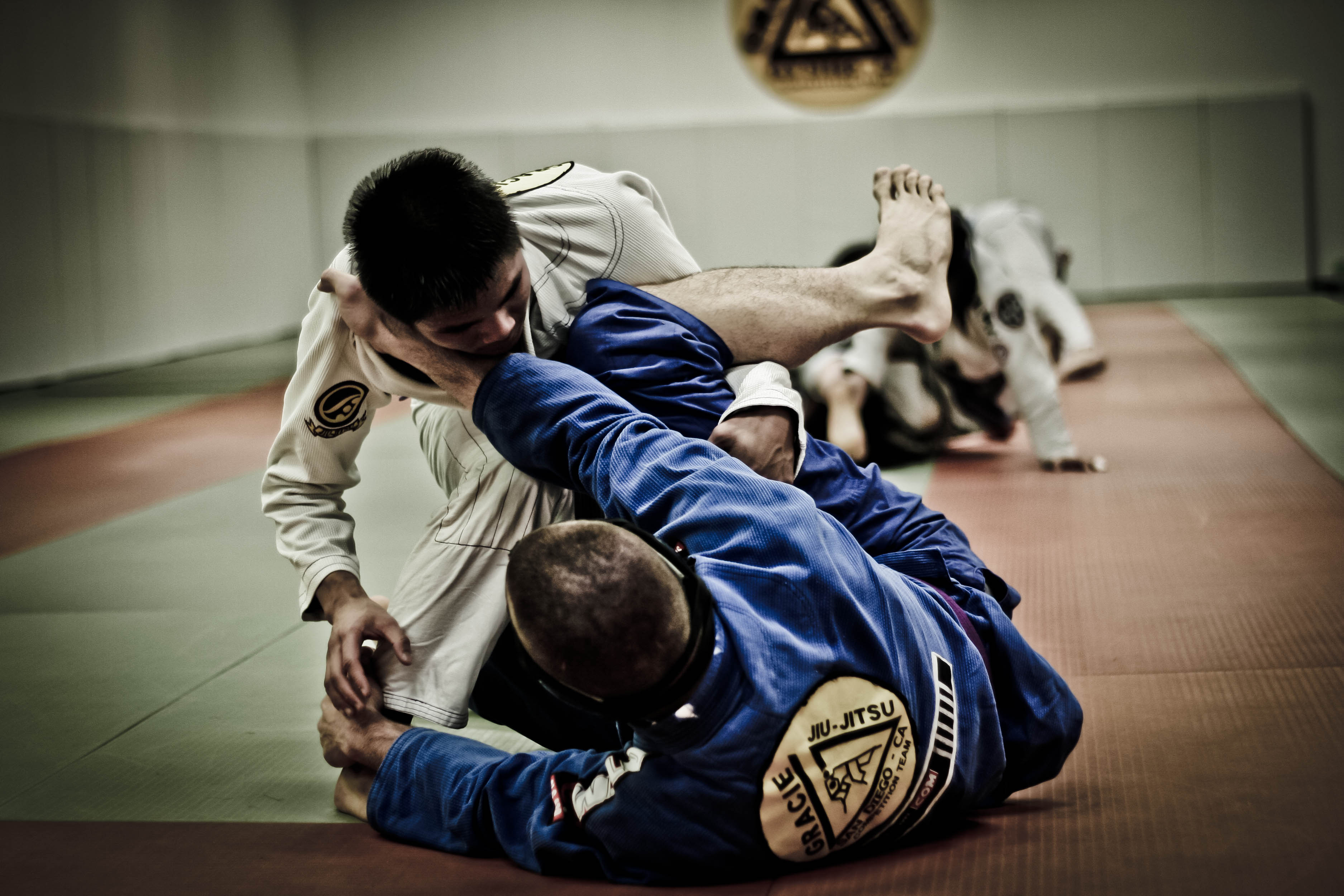 Paula Sardinha and Domingos Marra Junior, or Junior as he’s known, live and breathe Brazilian Jiu Jitsu. Junior is a Brazilian Jiu Jitsu fighter, and Paula is the biggest Jiu Jitsu supporter we’ve ever met. Together they run the Astoria location of Keiko Sports – one of the world’s leading sportswear companies.

Keiko Sports is located at 45-19 34 Street, and get this: they’re the only location in all of America. The company was started in 1988, with the Astoria location opening 7 years ago in 2008. Keiko ships all over the world, supplying gear for fighters from Brazil to America to Russia and beyond. They also sponsor athletes and events all over the world.

Confession time: I know absolutely nothing about Brazilian Jiu Jitsu. Okay, that’s a lie. I knew nothing about it, but Paula and Junior spoke about it so passionately and clearly that I could practically write you guys a book about it.

Unlike contact sports like Karate and Tae Kwon Do, Brazilian Jiu Jitsu is a slow, calm sport. It is not about ego or speed – it’s about focus, and techniques. Paula tells us it’s often referred to as a “gentleman’s art.” In sports like Karate, you’re more violent – you punch and kick, but Jiu Jitsu is about using calculated, gentle strength to bring your opponent to the ground. Think of Jiu Jitsu as physical chess – you’re always thinking about your next move. It’s all mental.

The fascinating part about Brazilian Jiu Jitsu is that literally anyone can do it. Apparently, even I can do it. (Side note: I am the most un-athletic person in existence. I sprained my ankle putting on pants once). Paula and Junior tell us no matter how athletic or un-athletic you are, whether you’re skinny or thick, even if you can’t pronounce Brazilian Jiu Jitsu – you can still train and learn. Jiu Jitsu is all about honing techniques. You’re never done improving and learning. Even fighters that have been practicing the art for upwards of ten years don’t have black belts – it’s all about dedication. The sport is always evolving, you can never know it all.

If you’re interested in trying your hand at Brazilian Jiu Jitsu, you absolutely should. Stop by Keiko Sports and learn all about it from Paula and Junior – they’re more than willing to share their knowledge and passion with everyone, it’s completely infectious. There’s over 20 gyms in Astoria alone that are now offering Brazilian Jiu Jitsu classes, and it’s a sport that’s quickly taking off. It’s perfect for everyone from little children (you can start at just 4 years old!), to women interested in self-defense, to the elderly simply interested in getting back in touch with their body.  Jiu Jitsu is such an accessible sport, it not only helps you hone your body, but your mind, patience and ego as well.