Astoria News – Straight from the 114 Precinct 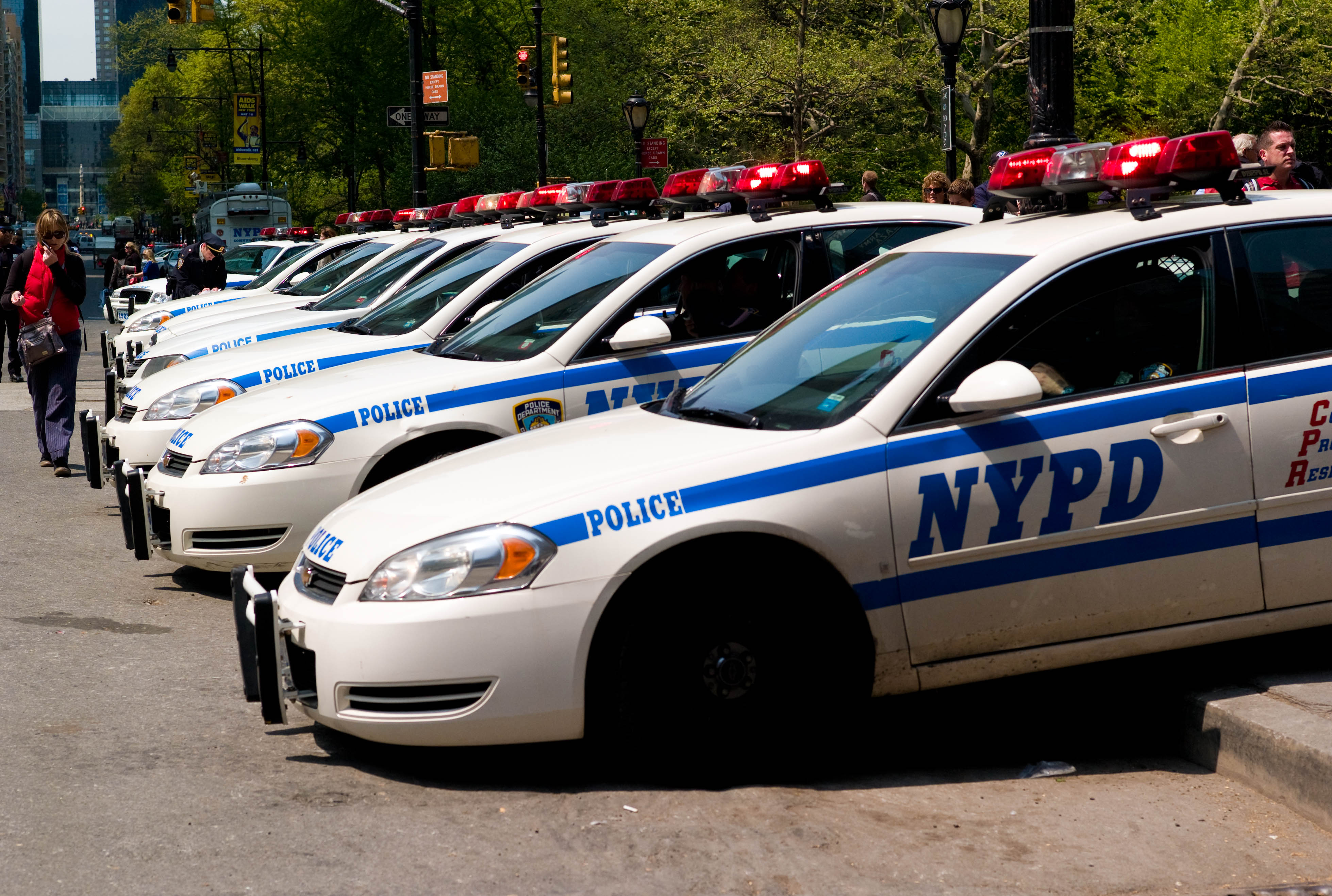 Okay, let’s face it. We live in New York. You can’t go two blocks without seeing a cop car…especially not here in Astoria. But have you ever wondered about the people inside the cars, and inside the precinct? We got to sit down with Captain John Travaglia, of the 114th Precinct, and learn what’s going on behind the scenes of Astoria.

Now first, let me just say that talking to a NYPD Captain isn’t something that’s on my day to day list of things to do, and you would expect it to be really nerve-wracking, but Captain Travaglia is one of the kindest people we’ve had the honor of speaking to lately, and his passion for the police force is apparent in literally everything he says. He’s been in the NYPD for a whopping 21 years, and just joined the 114 Precinct this past February. He’s got experience in all aspects of law enforcement, from highway patrol to the narcotics division. He’s pretty cool. Seriously.

The first issue we discussed was texting and driving. I know, I know. You’re sick of hearing about it. But let’s be honest– you’ve done it. I’ve done it. My mom does it. But listen, guys, it is so much more dangerous than you think. Texting while you drive is a full and complete distraction, your eyes are completely taken off the road. Imagine you’re driving down Ditmars and someone decides to pull out of their spot super quick while you’re texting. Not good, right?  A split second is enough to cause serious damage. As Captain Travaglia tells us, “We’re in an age of distraction. Our cars are more comfortable than our living rooms.” Bottom line: It takes ONE mistake, ONE second of distraction, ONE text, to cause serious damage.

Now.. let’s continue talking about scary things: fire escape burglaries. TURNS OUT THEY’RE NOT SO SCARY!? You’ve all heard by now that there was a rash of burglaries in February and March, causing a panic across Astoria. Which there was– but get this: an overwhelming amount were done through rear entries or fire escapes. That were unlocked. Guys. Stop leaving your doors and windows unlocked. The criminals that were engaging in these burglaries were just looking for open doors, open windows, and homes with zero chance of confrontation. They weren’t looking for a fight– just an easy way in. Doing something preventative as simple as locking your door or windows almost completely diminishes your chances of being burglarized. Further, the Captain tells us most of the items stolen weren’t large–no one’s hauling a flat screen out of your apartment– but smaller items and things like change jars from cars.

NOW THAT WE’RE DONE SCARINGS YOU GUYS. Let’s talk about community. Astoria is a great place to live, with great people, and a genuine sense of community–something hard to come by in New York City. But a community isn’t a community until everyone does their part. (Is anyone counting how many times we said community?). There are SO many programs that can help you get involved in Astoria. One program is the Civilian Observation Patrol and they really, really, really need your help. The Civilian Patrol involves foot patrol, as well as graffiti cleanup in the area. You guys. There’s counties out there with Civilian Patrols that rival the police department in size…. Astoria’s has about 15 members. Who knows more about community than we do? The patrol is completely volunteer based– so grab your friends, grab your family, make it fun. You get to feel like Batman. But without the mask.. and fighting bad guys.

Another way you can help? Keep an eye out! Captain Travaglia tells us that nearly all times a crime is committed, a witness later says “something felt out of place.” If something feels out of place– it is out of place. Nothing is a coincidence. Keep your eyes peeled for anything that feels unusual or uncomfortable. If you’ve lived on the same block for 10 years and suddenly start seeing suspicious things going on but can’t really place your finger on them, trust your gut. You can also keep an eye out for anyone defacing property with graffiti but don’t, under any circumstances, confront them. Whip out your iPhone and sneakily snap a picture, like when you’re trying to inconspicuously take selfies on the N train. Seriously, don’t confront them. Stay safe, Astoria.

If you want more information on the 114th Precinct, how to get involved in the Astoria community, or on the Civilian Foot Patrol, give Captain Travaglia a call at (718) 626-9327.