The Inspired Word: Expanding the Art to Queens 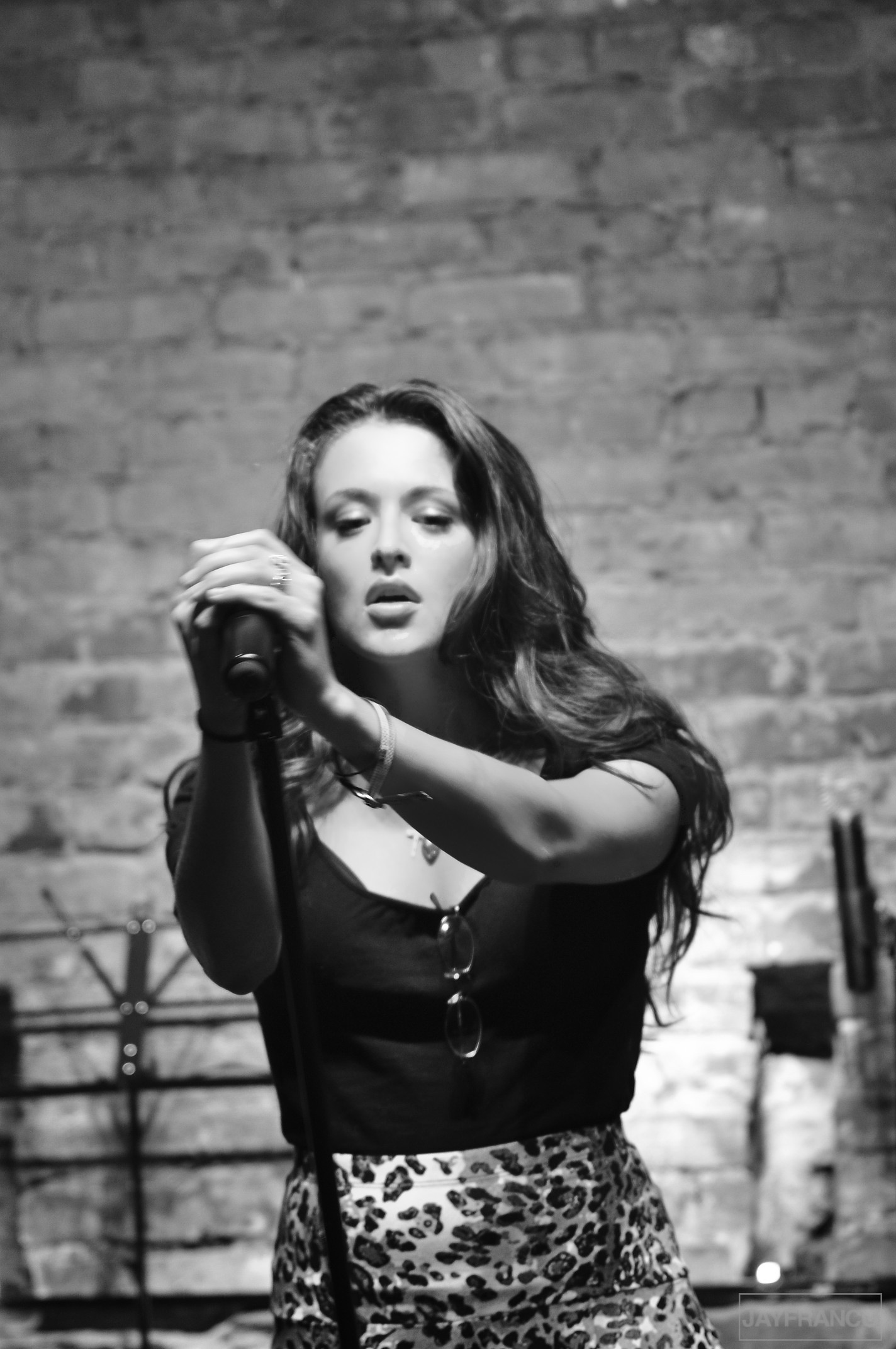 This is Mike Geffner.

For 33 years, Mike was a renowned journalist. Seriously renowned. As in he interviewed everyone from former President Nixon to Kareem Abdul Jabbar to Forest Whitaker to Derek Jeter. And he was voted the best sportswriter in ALL of New York City by the New York Press in 1990. And then he found a new passion. The Inspired Word.

Started in Forest Hills, premiering during a blizzard with an audience of just about 20 listeners, The Inspired Word has truly humble beginnings. The first night the mic didn’t work. The stage was falling apart. Nobody wanted to trek to Queens. But the universe wanted poetry, and so the event persevered. The Inspired Word series has grown at an unimaginable rate. Originally, an event for featured poets, the audience would assemble to listen to amazing, hand-picked poets – the cream of the crop. But before long, Mike was getting nudged to open up open mic slots. So, he opened up 5. And then 10. 15. 20. Before long, the open mic portion was longer than the featured performers’ – the open mic was taking on a life of it’s own. So Mike split the event in two – creating a night solely for open mic performers. And it FLOURISHED.

The Inspired Word changed locations to Greenwich Village and drew huge crowds, and suddenly the biggest names in poetry were looking for a spot in front of the mic, like HBO Def Poetry performers Suheir Hammad, Oveous Maximus, Shihan, Patricia Smith, Lemon Andersen, Beau Sia, Regie Cabico, and Vanessa Hidary.  Then, other performers started coming along, actors, actresses, jugglers, comedians, dancers – every single person who wanted to showcase their art. The Inspired Word became known all over the city as a stage that was inviting, comfortable, and exciting.

So, what now? Mike Geffner, a life long Queens resident, decided to bring it all home. Starting this Wednesday, The Inspired Word is building a new home inside the confines of Coffeed in LIC (okay, it’s not Astoria, but it’s reeeeeeeally close so we’re going to let it slide.) The event will be happening every Wednesday at 7pm, and it’s open for all performers! So if you’re an Astoria dancer, singer, poet, juggler, fire breather, any type of artist, sign up! You can even sign up in advance for a guaranteed spot. There is a charge to sign up, and a one item minimum (they’ve got all sorts of drinks, coffee and pastries), but The Inspired Word will donate 5% of each month’s proceeds to the favorite charity of one of their regular artists. The feature poet of the night is Audrey Dimola, a Queens resident and fellow Astoria lover! She’ll go on to host the show next week. We’re super excited to stop by this Wednesday for their first show!

For more details, check out the Facebook event for the Open Mic here, or take a look at The Inspired Word’s website here.