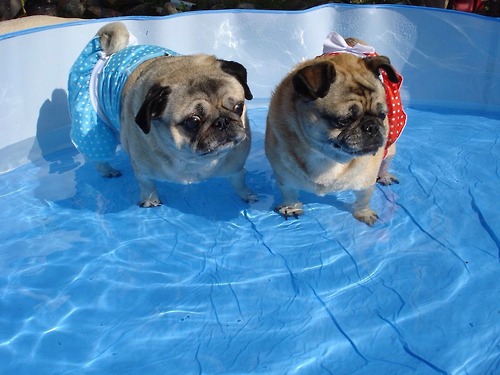 1. You spent summers as a kid visiting Astoria pool.

2. But your mom always picked out the weirdest bathing suits and MADE you wear water shoes.

3. You spent your 20’s watching Astoria nightlife come to life.

5. You have no idea when so many hookah lounges appeared on Steinway

6. But you know this is what it looks like on Friday and Saturday nights.

7. You probably commute to Manhattan for work

8. But taking the ‘R’ train to work feels like this

9. It’s a great morning when you catch a clean ‘Q’ train.

11. Mostly because of the insane recent rent prices.

12. Most of the other neighborhoods in Queens seem like a foreign place.

13. You’ve argued over who has the best Greek food in Astoria

14. …and agreed to disagree, because you know you’re right.

15. You know your friends are wrong when they say their neighborhood is better, because no one can beat Astoria.