WE’RE HAVING A BBQ OFF! 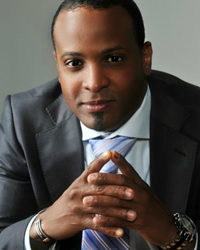 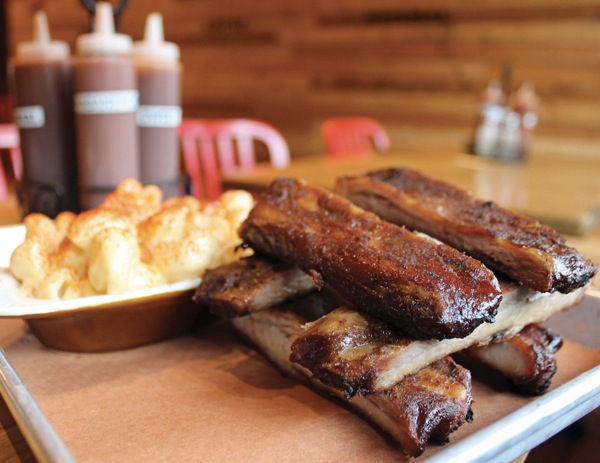 So last week, we told you guys all about Butcher Bar, and apparently there’s some stiff BBQ competition going on in Astoria and LIC for the best BBQ. So we want to hear from you guys! Who reigns supreme in the world of BBQ? Here are our choices:

Organic meat and savory sides are what make up the menu at Butcher Bar. Their friendly and knowledgeable staff is what won us over, as well as their multiple Zagat and Michelin Guide ratings. Butcher Bar exclusively uses high quality, pasture raised, hormone and antibiotic free meat, which seriously appeals to our healthy side. We love getting meat knowing it’s the best possible kind we could be eating. They also have a highly rated chef, and enough choices to satisfy everyone: even our vegan friends. We also love the complimentary apple cake after every meal…who doesn’t love free dessert. Also, it’s BYOB – which most people either love or hate. We love it because you can bring in whatever your own favorite beer is, and not be limited by what they have to offer.

The Strand just re-opened after a slew of drama with the Health Inspection department, but apparently they’re back better than ever. The Strand not only has great meat, but their beer and whiskey collection is an amazing addition to the food. We also love their brunch menu, and the fact that they always have good music going. The family-style picnic seating is inviting – but also seems to be a hassle when the place is packed. The Strand’s menu seems to pale in comparison to others, but what it lacks in extensiveness it makes up for in flavor and portion size. The service is generally hit or miss, and it can get noisy. The Strand definitely isn’t somewhere you want to go for a quiet dinner, but it’s a great spot for a night out with a big group of meat loving friends.

Though not in Astoria, John Brown’s is such a great joint that we HAD to include them in our BBQ off. The three meat platter here is amazing, we love having the chance to try different meats. They also have burnt ends which don’t sound great but are seriously phenomenal. The downside here is that, though they have a nice beer selection, it’s on the pricey side. The service is pretty great here, and your food is generally out quickly. The sauce, though. Oh gosh. The sauce. It’s amazing in it’s own right, and it takes the BBQ to a completely different level. The meat here is tender and soft, and literally falls apart in your mouth. It’s not as smokey as we like our BBQ, though…and with smokehouse in the name, you’d expect some classic, Southern, smokey BBQ.

So, let’s hear it! Who do YOU think makes the best BBQ? Vote below for your favorite!