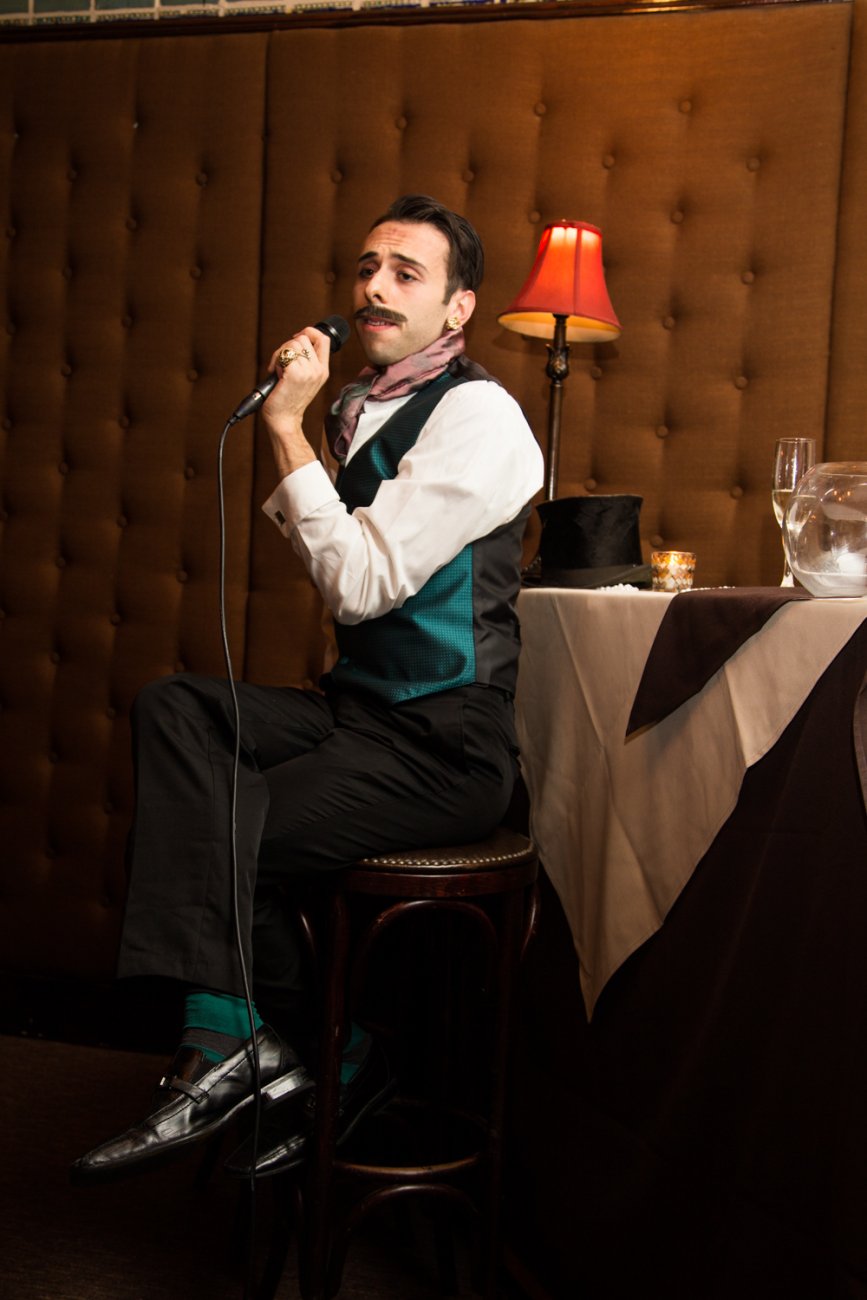 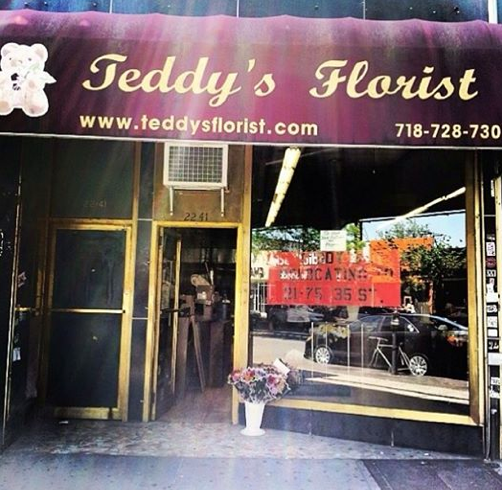 92 years ago, Teddy’s Florist opened their doors at 22-41 31st street. The florist shopped was passed down from uncle to nephew to kids, and then passed over to brother and sister duo George Stelios and Clare Petropoulous in 1984.

Teddy’s Florist was a neighborhood staple. You don’t realize that small Mom and Pop shops like Teddy’s play such a consistent part in your life – flowers for your baptism or first birthday, then your prom corsage and boutonniere, then your wedding flowers and bouquet, and – as life goes – funeral flowers. There’s birthdays and parties and celebrations in between, and Teddy’s has experienced every kind of event in Astoria. 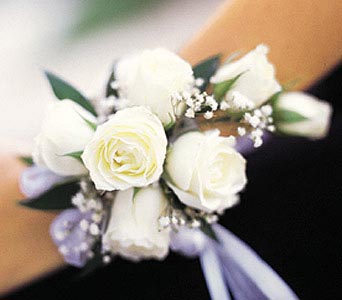 Recently, though, they closed their doors. After their property was sold, George and Clare were forced with rent prices that were 400% higher than their former rent. That’s right – four HUNDRED percent. Who could pay that? Maybe a corporation. Maybe a franchise. Not a Mom and Pop store that’s been serving just the local community for nearly a century. And so they left. After almost 100 years of being a neighborhood staple, rent prices forced Teddy’s to vacate and find a new home.

There is a happy ending, though. George and Clare found the perfect new location, albeit a bit smaller, at 21-75 35th Street. They’re back in business like never before, creating arrangements that are beautiful and eye-catching, and are a testament to why they’ve been around for so long. We hope they’re here to stay.

But this whole situation has us questioning a few things. It seems a lot of Mom and Pop shops have been closing, making way for luxury condos and franchise restaurants. What we always feel is that Astoria is founded on community – the thing that makes it feel like home IS the Mom and Pop shops, that barber that’s been cutting your hair forever, the deli that’s had the same family running it for years, the sense of every business working together to make Astoria a better community. But now, the community seems like it’s being taken over by the “big boys,” and though in some ways it could be helpful, the neighborhood is moving away from it’s roots.

What do you guys think? Are rent prices getting too high? Has YOUR rent risen exponentially? Are you all for adding in new condos and buildings, or do you want to keep it old school?