One of Forbes’ Most Powerful Women is Coming to Astoria Tonight! 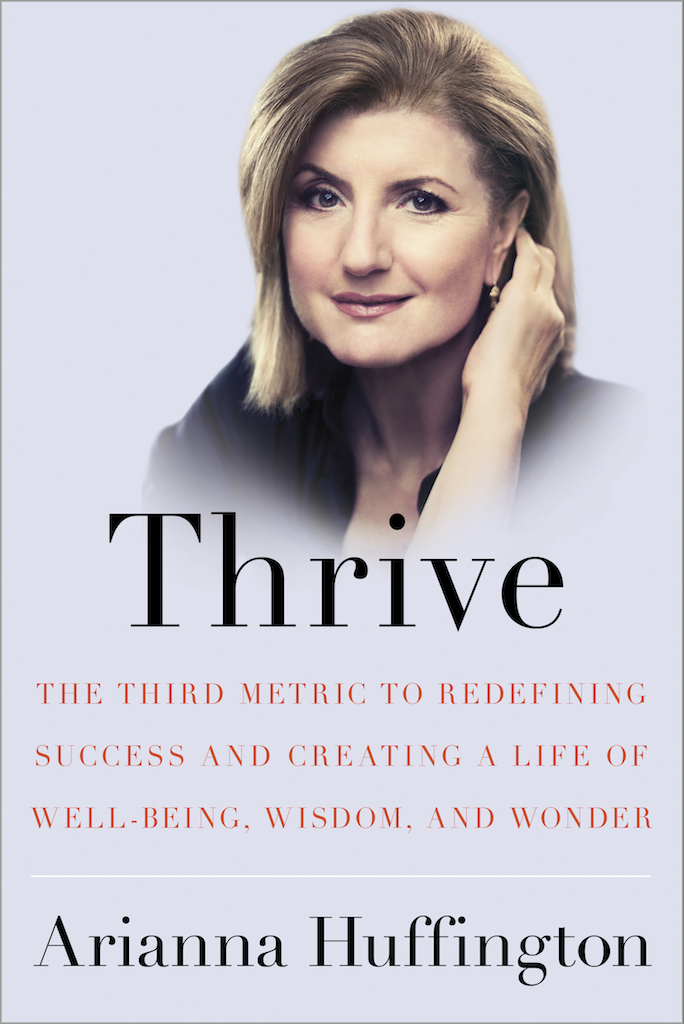 There’s no doubt you’ve heard of The Huffington Post, seen them online, or read one of their stories. The Huffington Post is one of North America’s leaders in liberal news and blogging. The site has articles on everything, including news, blogs, and original content and covers politics, business, entertainment, environment, technology, popular media, lifestyle, culture, comedy, healthy living, women’s interests, and local news.

The very first commercially run United States digital media enterprise to win a Pulitzer Prize, The Huffington Post is a widely recognized news source, with bloggers from all backgrounds, including celebrity bloggers!

Here’s what we’re excited about: Co-founder and Editor-in-Chief Arianna Huffington is coming to Astoria tonight. Arianna will be doing a presentation on her latest book, Thrive.

Thrive was born from Arianna’s idea that the drive for money and power that we all posses are like two legs of a stool. They may hold us up temporarily, but sooner or later we’re going to topple over. We need a third leg — a third metric for defining success — to truly thrive. That third metric, she writes in Thrive, includes our well-being, our ability to draw on our intuition and inner wisdom, our sense of wonder, and our capacity for compassion and giving. The idea behind Thrive is that there is much more to life than just working and being in front of a computer or a smart phone.

It’s a fantastic book, but an even more fantastic opportuinity. Arianna Huffington is a graceful, popular, educated woman. She has made strides in the world of news, as well as in the world of online publications, and she’s known all over the word as a business woman.

The event is going to be held at The Greek Federation, at 22-51 29th street, at 7 p.m tonight. There is no admission fee, but there is a limited capacity, so get there early!