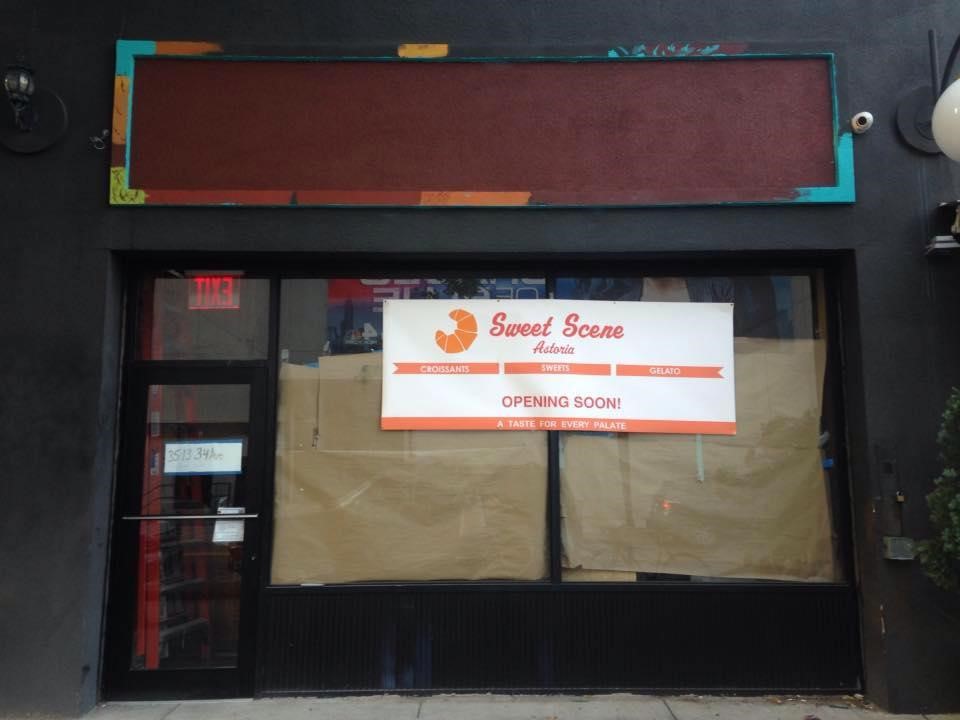 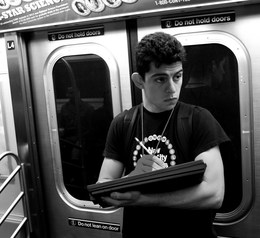 This week’s Human of the Week is Sophocles , local artist and teacher!

Sophocles is a manga artist – a style of art popularized through Japanese comics and anime. As a child, Sophocles grew up watching animes like Dragon Ball Z, and when realizing they were from Japan, started subscribing to Japanese comics and more. As he got older, he realized that he wanted to create art – the sort of art he had long admired. So he applied to the School of Visual Arts in Manhattan, and began his career as an artist.

Last year, Sophocles took a trip to Japan. The art there changed his perspective and life, and his future as an artist was solidified. He went to the Fujio F. Fujiko Museum, and it opened his eyes to all the intricate, beautiful work he could create. Being surrounded by Japanese art was eye-opening, and it was a moment of awakening for him.

Nowadays, Sophocles is doing two things: teaching, and subway painting. He tells us that teaching brings him massive amounts of happiness – he gains so much from allowing the students to explore art. He says, “I want to be the one that inspires children to reach their full potential. I want to be the positive force that tells them to follow their dreams, to tell them never to let anyone sell them short or tell them they can’t achieve something.” The students learn various techniques from Sophocles, such as comic book creating, and exploring their own imaginations through art. You can find out more about the afterschool program here.

A trading card created by one of Sophocles’ students

Sophocles also creates subway art. Utilizing a portable drawing board, he takes his art on the road, creating fantastic masterpieces in a moving train. Most recently, he published a book called Subway Stories, a collection of hi subway art from the past three years. The book is in collaboration with Apostolos Anagnostopoulos, who created short fictional stories that accompanied the drawings sketched by Sophocles.

Sophocles is one on Astoria’s most unique artists, bringing to the neighborhood a centuries old art. You can see more of his work on his website, or see an exhibition of his work twice a year at the Stathakion Cultural Center.