Orange is the New Black….Back in Astoria! 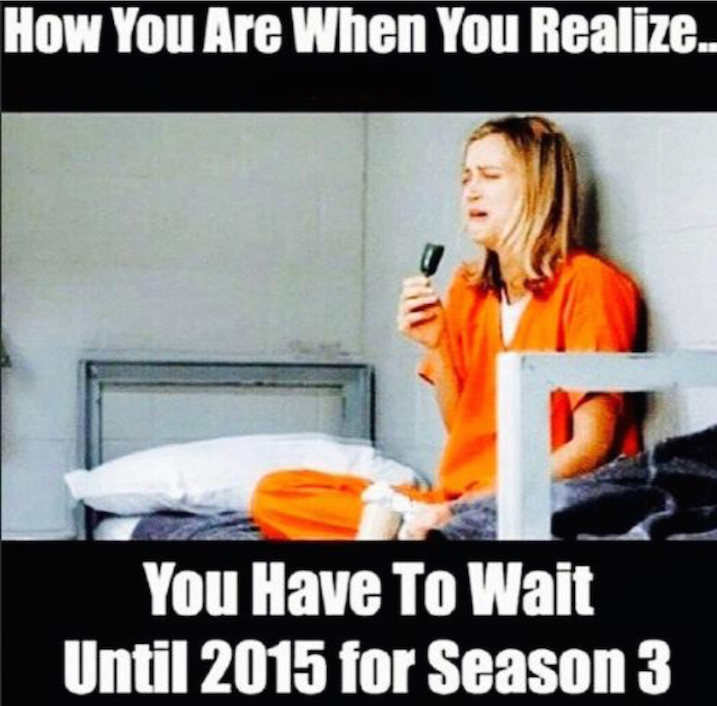 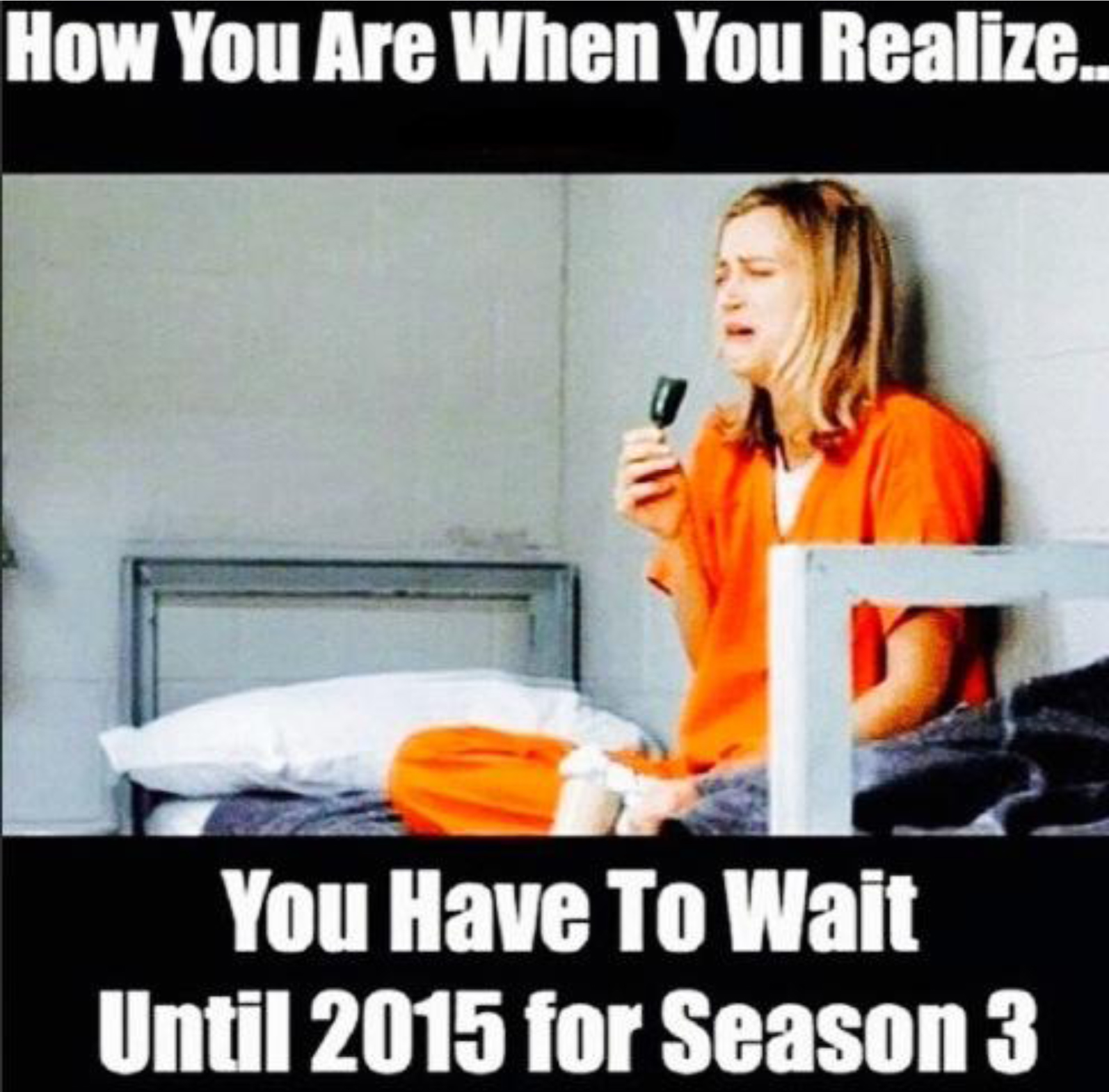 Our prayers have been answered! Orange is the New Black is coming back for another season! For those of you that are not familiar with this show or who have seen all the advertisements in the subway yet have not given this show a try….it’s a must! 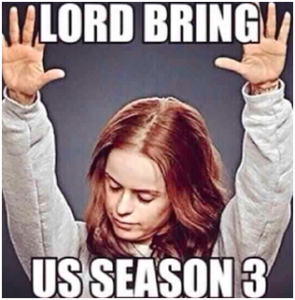 Orange is the New Black is an American comedy-drama Netflix web-series. Interestingly enough, the series is based on a true story, Piper Kerman’s (yep, not Chapman) book “Orange is the New Black: My Year in a Woman’s Prison. The first season premiered on July 2013 and caught the attention of many as its’ depiction of life in women’s’ prison although insensitive and challenging brings forth a sharp mix of witty humor and mouth-opening drama! One second you may find yourself shedding tears over a characters’ grim past yet the next you’ll be crying of laughter as you live through the most awkward and obscure situations that these characters face in prison. It is hard not to grow attached to the remarkable/talented cast and the very diverse characters that they portray. Along your journey as an OITNB viewer you learn about each characters story as stated in the picture above, “every sentence is a story” through flashbacks; from Piper’s struggle to adapt to life in prison to Taystee’s raps and brassy personality to crazy eyes with her crazy eyes and even prison guard Bennett’s good looks and lovely personality…. you’re bound to love them all.

Netflix renewed the show for a second season after big success with season one and has now renewed for a third season. This is a phenomenal show! Don’t believe me? Well, it has recently been nominated for 12 PRIMETIME EMMY AWARDS!

What’s even more amazing? A great portion of the filming is taking place in Astoria – KaufmanAstoriaStudios & throughout Astoria! In season 1, you’ll catch “Red” running in Astoria Park and in season 2, you’ll catch Piper by the Ditmars-Astoria station visiting Red’s old shop “D’mitris” which is actually Astoria’s Rosario’s Deli! Here are some photos from last week as we spotted “Nicky” portrayed by Natsha Lyonne being filmed right in front of Fresk’o on 30th ave and 32nd st…she even went in to grab some froyo! The scene looks like a flashback scene from her life before prison….we can’t wait to find out! 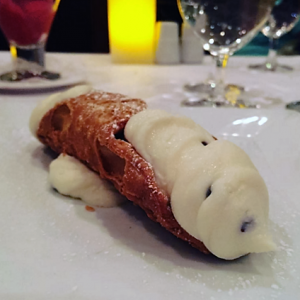 If you haven’t watched it yet, the time is now. We do however warn you that it is very addicting. You may find yourself going on a binge and then you’ll feel like this….. 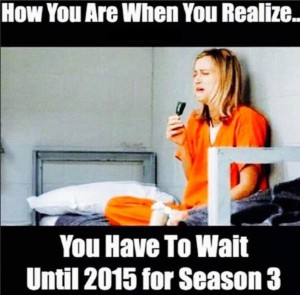 Lina Hernandez is a UMiami Nursing Grad, Colombian, Activist, Philanthropist, Concert enthusiast, Art lover, Dreamer and Passionista. A free spirit living in NYC but determined to become a global citizen. Keep up with her on Twitter.