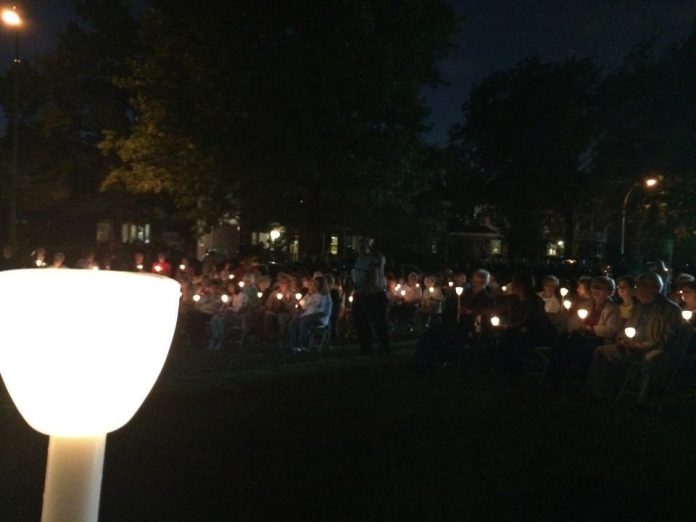 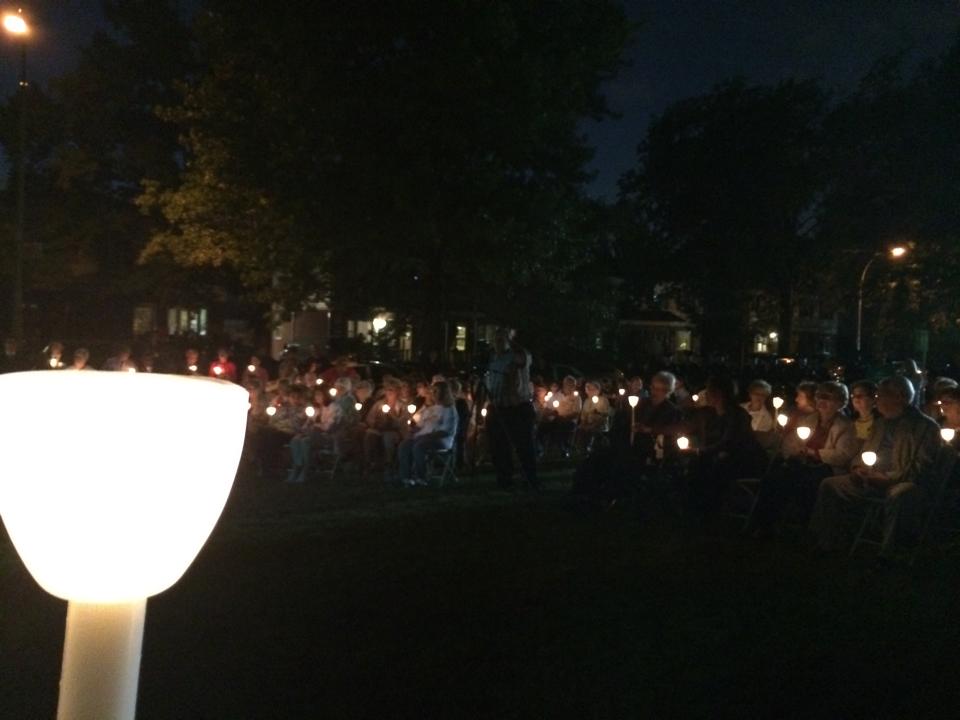 It has been 13 years since the September 11th attacks, and memorials and vigils have become tradition all over America. One such tradition – a candlelight vigil held in Astoria  – has been continued on since its inception in 2002.

In 2002, the UCCA, led by President Rosemarie Poveromo, and Senator Michael Gianaris, began the vigil to honor the lives of those we lost in the attacks – both those that worked in the towers, and the brave men and women that lost their lives in the ensuing rescues. A grove of trees was also dedicated in the space of the vigil – McManus Memorial Park.

This year, as is tradition, the vigil was held on the night of September 10th. There were heart-wrenching speeches read by family members who lost their loved ones – families still remembering the turmoil of the day, and the loss they suffered. Over 200 residents came to show their support, and to take part in this memorial that has become ingrained in tradition here in Astoria.

If you couldn’t make it, the vigil is held every year on the same day, and the same place: On September 10th, at at McManus Memorial Park, located on 81st Street, Ditmars Boulevard and the Grand Central Parkway service road in Astoria Heights. 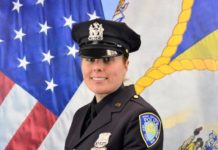