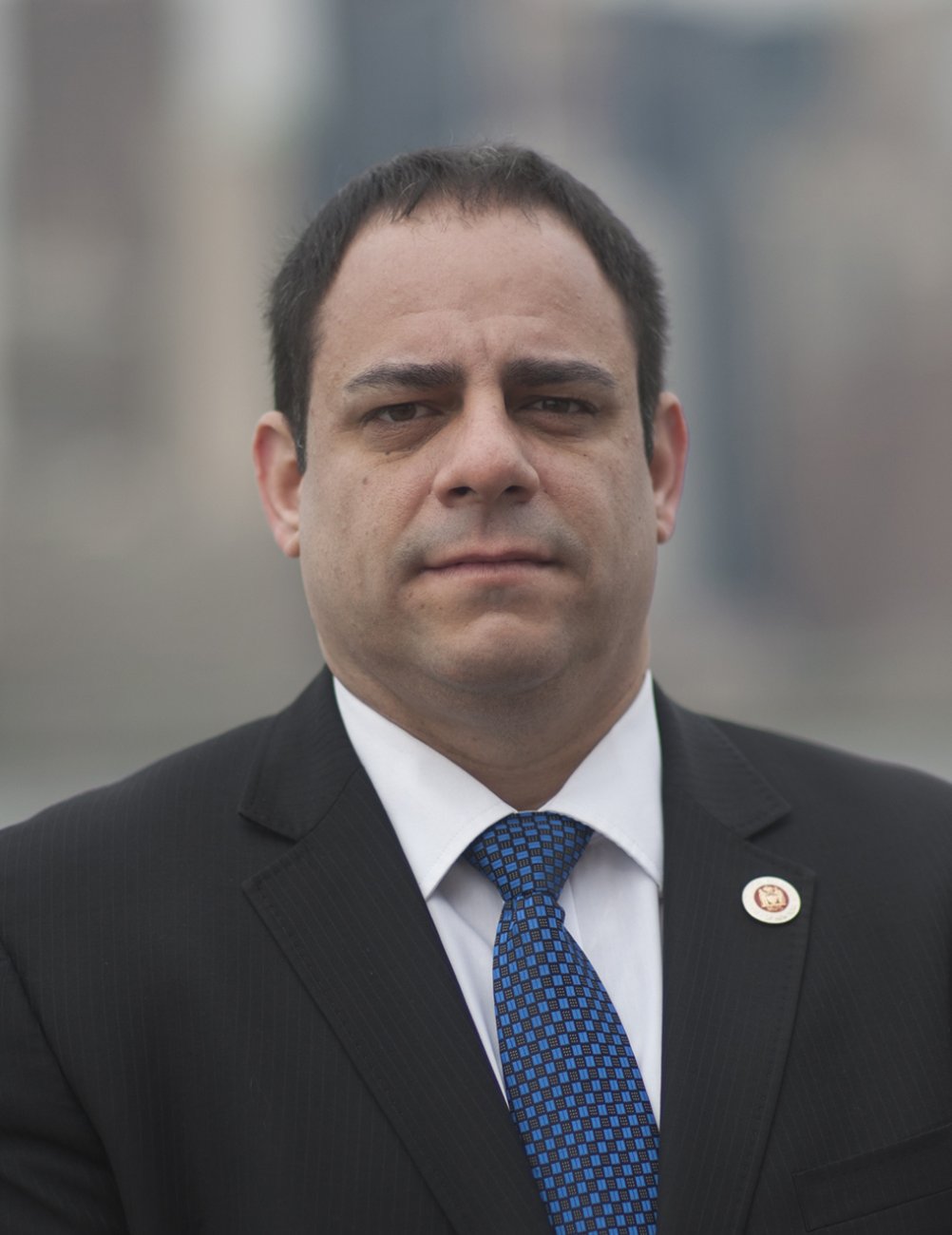 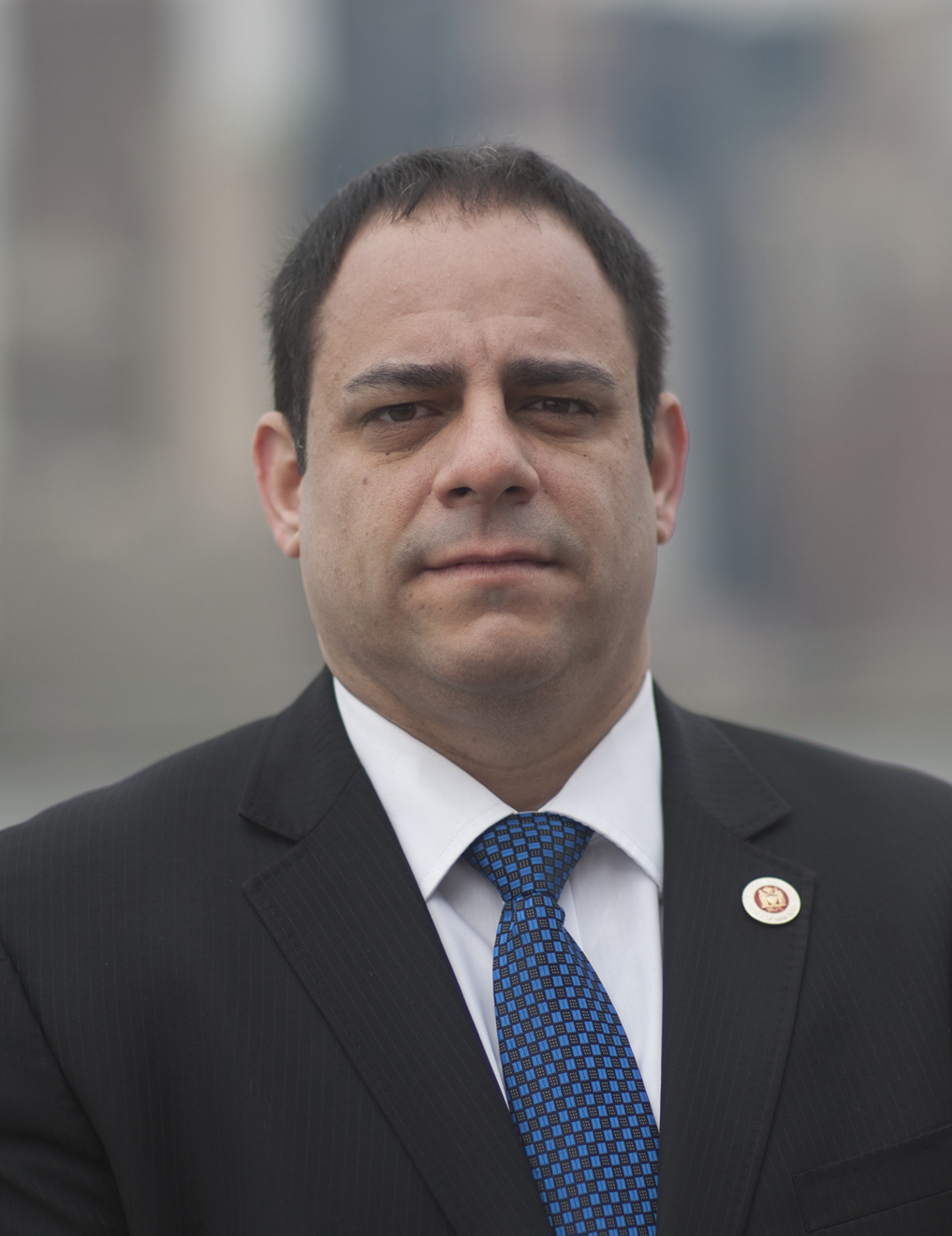 At a meeting last night 9/18 of the Astoria Homeowners, Tenants & Business Civic Association, Council Member Costa Constantinides assured the crowd of about 150 local residents that issues regarding the way in which the Westway Hotel became a homeless shelter would be settled in the courts.  This suit is being looked into by all  local representatives, Assembly Member Aravella Simotas, State Senator Michael Gianaris, Council Member Constantinides  (all attorneys) as well as State Senator Jose Peralta.  The basis of the suit is Mayor DiBlasio’s declaring the level of homelessness as a state of emergency thereby enabling him to direct the homeless to the the Westway and Pan Am hotels without informing or consulting  with elected officials or Community Boards.

Costa failed to mention that a task force consisting of residents and Department of Homeless Services had met to discuss such issues as Security, Safety, Curfews, Schools, etc. Constantinides rep had attended this meeting.  Follow-up meetings are planned for October to continue regardless of the plans to “go to court”.

The “hot line” for issues regarding the Westway’s management by WIN…..718-274-2800
The number to call if you feel you have witnessed child abuse…….800-342-3720
If you witness an issue being addressed by NYPD and feel it is not being reported properly by the officer, please be sure you refer to the officer by badge number and/or name.

Frances Luhmann McDonald is a life-long Astorian writing her views on politics and everything in between.