Side Saddle – Astoria’s Most Awesome Band 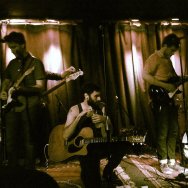 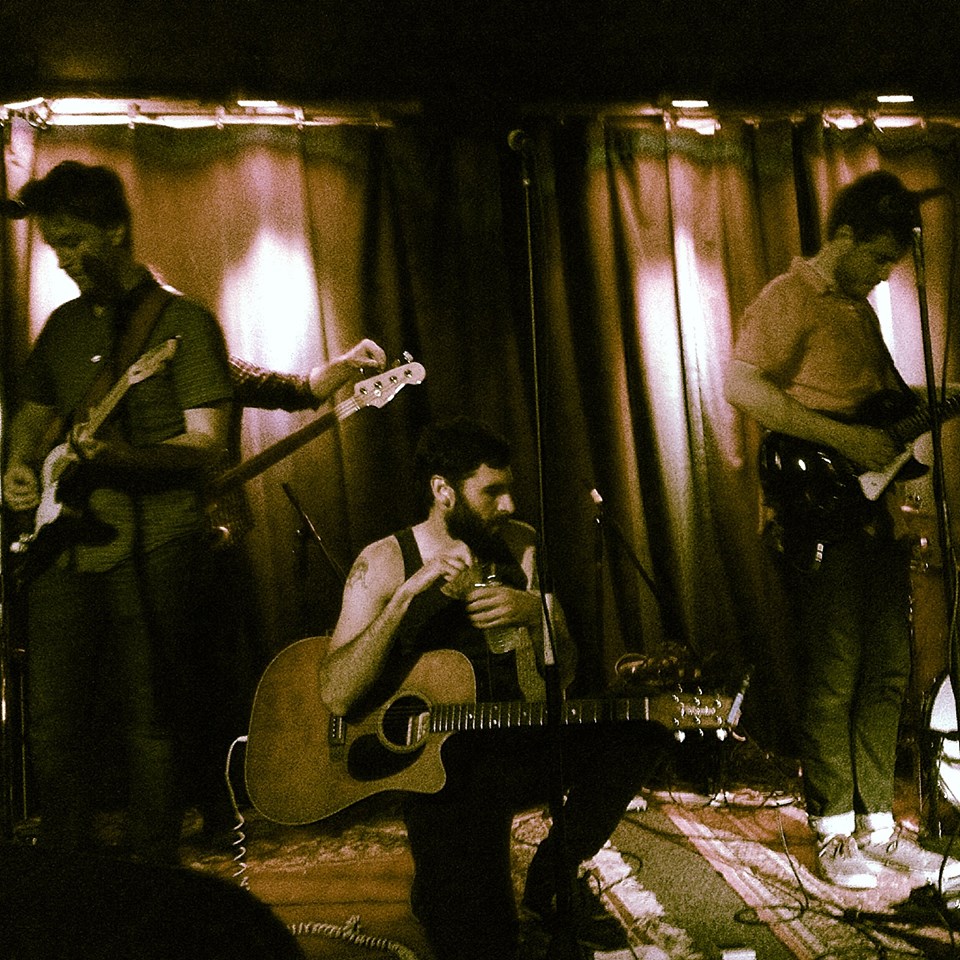 The lead singer, Ian McGuinness works at Singlecut Beersmiths. The bassist works at the Strand Smokehouse. They’re as Astoria as you can possibly get – so Astorian in fact, that their premier album is called The Astorian.

Side Saddle started out as a solo indie-folk project by Singer/Songwriter Ian McGuinness, and has turned into a 6-piece folk-rock band. The sound is familiar but fresh. There’s a little Paul Simon, mixed with some Death Cab for Cutie and Decemberists.

Ian tells us the name for the album came naturally. He says,  “I moved here at the end of last summer – right at beginning of August. I fell in love with Astoria – it felt like I was part of something really exciting. All these news spots are always opening – there was always something going on. I realized there was a folk scene, and all these bands…and it just felt so exciting. I felt like I came somewhere really safe, and somewhere with a rich community.

I was astounded by how friendly everyone here is. One of the first times I was getting off the subway, I was searching for my MetroCard and an older man just waved me forward and swiped me through. It was such a random act of kindness from a complete stranger. Another time, right when I moved here, I stopped into a shop on 36th street right of Ditmars – The Little Soap Shop – and the owner there, Vivienne, welcomed me and gave me a huge list of places to see and check out. Everyone was always willing to chat and get to know one another.”

TJ Dumser – who plays the guitar and a hilarious instrument called the melodica – says that the neighborhood really added to the feel of this album. “It’s a really arts oriented neighborhood – you can feel it everywhere.  “There’s something in the air,” he says, “that makes you feel comfortable. We all live off the Ditmars subway stop, and even the mural there is a source of inspiration. Everything feels like its art. Everything sparks your curiosity”.

Side Saddle finished and released their debut LP, “The Astorian” on September, 15th. Fun fact: The album cover is a 1894 Steinway Piano – painted by artist Scott David. Of the songs, Ian says, “I’m a firm believer that sound will come from the atmosphere, and you can really get a feel for the city, and for Astorian, from the album.”

Most of the album was recorded at an Astorian studio called, “The Buddy Project,” owned by Astorian resident Kieran Kelly. They also rehearse frequently at Astoria Soundworks, and play open mic nights at Old Prague bar on 30th. They’ve also played at the Bohemian Beer Hall for the Queens Tribune, and actually WON their contest for the musical acts that evening.

So, Astoria – we think Side Saddle is an awesome band to support – and here’s how you can do that. The band is having their first big Astoria debut at Old Prague on September 30th – an hour long, stripped down, acoustic show. There’s no cover charge, and we think it’s definitely worth checking out! Let’s show some support for a band that loves the neighborhood as much as all of us do!

They’ve also got a show coming up at Union Hall in Brooklyn on October 17th, followed by a show at Spike Hill on October 29th.

You can hear Side Saddle by streaming their album for free right here: https://soundcloud.com/sidesaddle/sets/the-astorian.

The album can be purchased on iTunes here: https://itunes.apple.com/us/album/the-astorian/id912337601

You can also keep up with Side Saddle on Soundcloud and Facebook.