Home Uncategorized A Topless Bar in Astoria?
Facebook
Twitter
Google+
Pinterest
WhatsApp
Community Board 1 has been extremely vocal in their stance on topless bars: they don’t belong in Astoria. This stance has caused lots of problems for a proposed topless bar in Astoria that has been trying to open for more than a year now.

The proposed topless bar – aptly named Racks, sought to open the location at 19-26 Steinway Street. The space was built – at the whopping cost of nearly $2 million – but the State Liquor Authority denied the bar a license, essentially destroying it.

The bar is up for a liquor license appeal again, and the community board – and local politicians – aren’t at all thrilled with the idea. Assembly woman Aravella Simotas has especially been against the bar – and was last year quoted in the Daily News as saying, “This is a big victory for the community. It doesn’t fit the character of the neighborhood.” 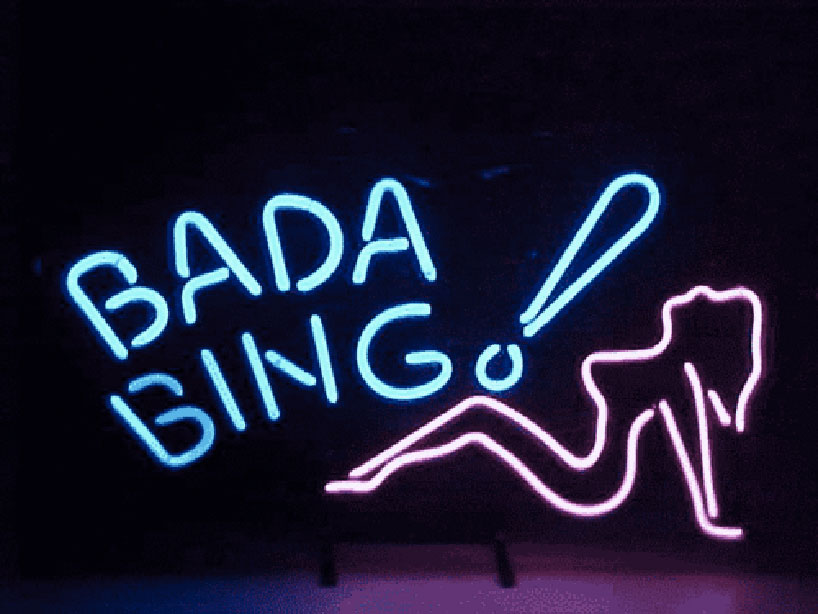 We had a chance to ask George Delis, former District Manager, what he thought of the bar – and his feelings are quite different. “I think it’s an absolute injustice!,” he said, “It’s atrocious. After the owner but 1 and a half million dollars into the bar, they denied him a liquor license! It’s horrible. It’s a violation of rights.” He says that the proposed space is so out of the way that it should be allowed to function as a topless bar.

“It’s not the idea of a topless bar that I support. It’s the principal of the idea – the fact that this man is not going to be compensated for  all the money he put into the bar. There’s ways to do this – you shut down the idea from the get-go. Not until after it’s been built.”

As former District Manager, he says this isn’t the first time the proposal for topless bars has come up. “There was a proposal, many years ago, to bring topless bars to Queens Plaza. I was deeply opposed – I had words with the Councilman at the time. Queens Plaza is one of the most open and visible locations in Queens – it’s not a space that should have strip clubs or topless bars or anything of the sort.” But this location, he says, is different. “It’s out of the way – it’s at the very end of Steinway Street. I think it should absolutely have been allowed.”

This is an interesting matter, and we want to hear your thoughts, Astoria. Do you think the topless bar should have been allowed? Or do you support the decision not to have it. Sound off! 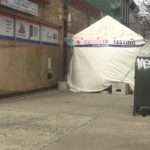 News admin - April 3, 2020
0
Amidst the global pandemic, COVID-19 testing is available at Statcare Urgent Care, located at 37-15 23rd Avenue. However, you must register with Statcare Urgent...