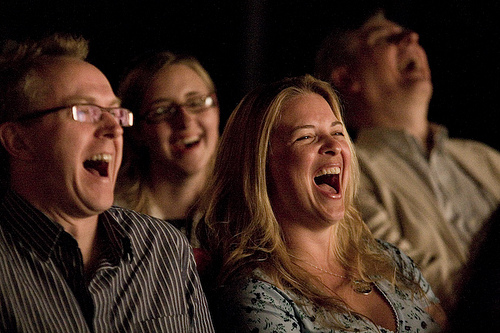 With the closing of Rapture, there’s one fewer performance venue in Astoria. The Quays has stepped up and asked actor/comedian and Astoria resident Jonesy to host a weekly comedy show at their venue. Jonesy is known for his appearances on such tv shows at Gotham and Late Show with David Letterman. The tuesday night show run from 9pm to 1030pm and will feature Jonesy’s comedian pals. IN addition there will drink specials and maybe even prizes for behaved clientele.
The first show will be Tuesday Oct 28th and will feature local comedians Corinne Fisher, Stephanie Holmes, Jeff Cerulli, Mike Speirs, Justin Peele, Craig Fox and Josh Makinda.
Were you surprised the Quays asked you to do a comedy show?
Jonesy: I was surprised they wanted to do a comedy show, period. It seems most venues shy away from the live comedy in favor of music. I think music better fits the pub atmosphere but that doesn’t mean standup comedy can’t work. And I commend the Quays and Adam Steiner for taking a risk. New Yorkers are on the high end of the personal stress level scale and I think more live comedy is needed to assuage those feelings. 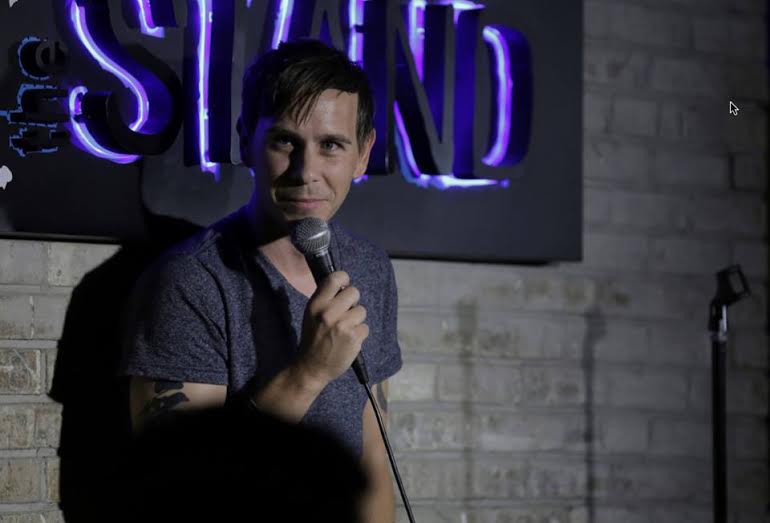 What are the pitfalls of doing a show out in Astoria?
Jonesy: None, really. The only drawback would be the challenge of getting crowd from other boroughs to the gig. But I wouldn’t even try that because this neighborhood has exploded and we have enough people to make this a success. A smaller yet real difficulty is getting comedians from Manhattan to come out here to do it. But I think once they see that these Astoria crowds are fantastic they will want to be a part of this.
Have you hosted shows before?
Jonesy: Yes many. And in varying environments. I hosted shows in rock venues, hookah bars, even a youth hostel. There is such a lack of trusting upstanding venues that want to host comedy that you end up taking whatever you can get. I’ve done a show in a laundry mat and another in a bookstore.
What should the spectators look for at the Tuesday Night Quays Comedy Show?
Jonesy: Being that it’s a bar crowd. The comedy style should fit that. So expect some raunchiness, blue humor, some rough around the edges with smart comedy mixed in. I don’t allow impressions on my shows. If a comedian does an impression I immediately have the bouncer escort them out and I tweet about it.  The bar has graciously offered some drink specials during the show which will include $3 PBR’s which is in fact the drink of choice for most comedians, because it’s cheap as swill 🙂
If you’re in the mood to laugh, check out the show!
The Quays
45-02 30th Avenue
Astoria, NY 11103 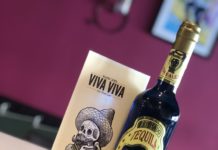 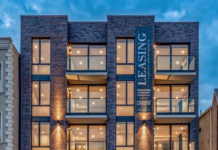 The Charlie is now leasing luxury apartments in Astoria! 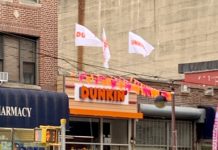