The Neighborhood: Filmed in Astoria! 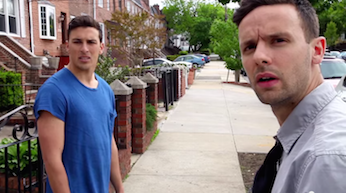 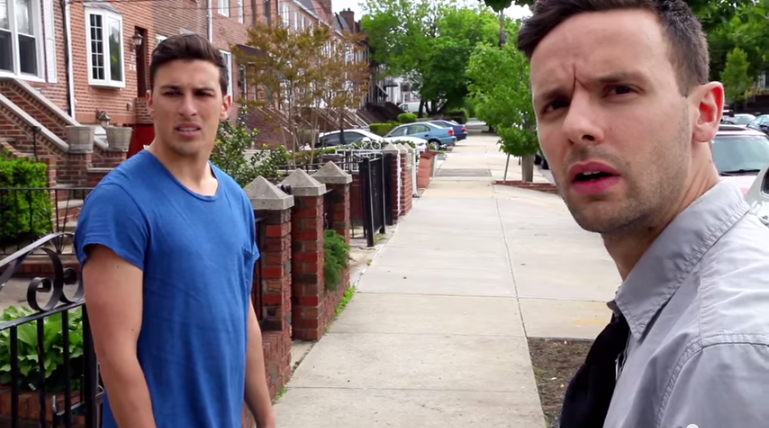 There’s a new show called “The Neighborhood,” and it’s filmed right here in OUR neighborhood!

The show is pretty funny, and we’re enjoying what we’ve seen so far. You can watch the pilot episode below.

Watch the pilot below!