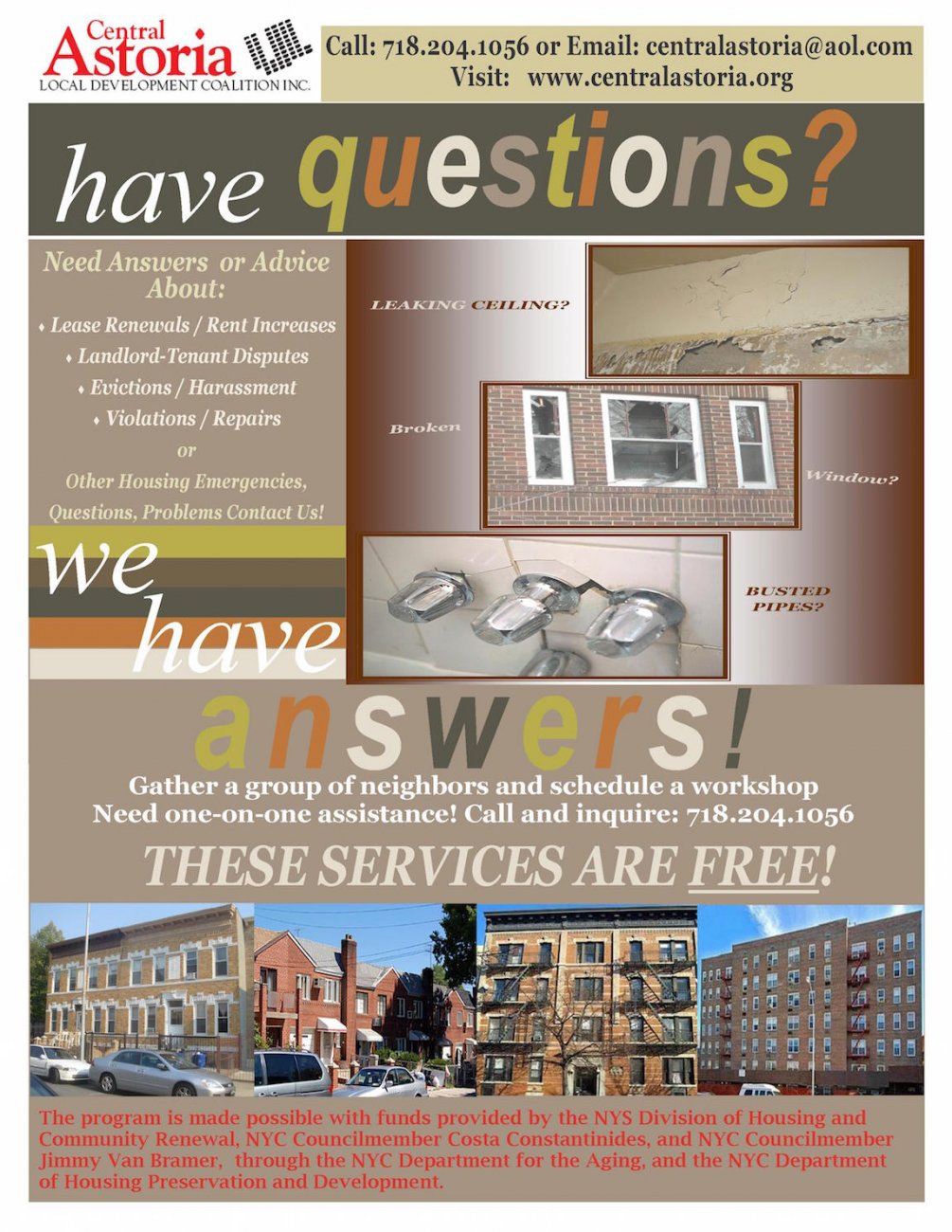 It’s no surprise that there is still debate going on over the homeless shelter being housed in the Westway Motel – it was met with much controversy when first introduced.

The latest in events regarding the shelter is the plan to make it permanent – a plan proposed by the  Department of Homeless Services’. The shelter came as an initial surprise to many residents – they felt that it had been introduced without any input from the community, while others were completely in favor of it . This time, though, the city requires approval by the community – if they want to make it permanent.

To have the community’s input, the city has scheduled a public hearing – on January 15 at 10 am, at 125 Worth Street. At this hearing, any resident or community member is allowed, and encouraged, to give their input and thoughts on the matter.

Consider that as of 2014, a population roughly equivalent to Hoboken, New Jersey requires housing in NYC nightly. Some are families earning wages that likely cannot afford them a 1-bedroom apartment in NYC. The city is quickly running out of space to assist homeless families, and the Westway Motel will greatly assist these families.