Buy One, Get One Free Entrees at Katch This Weekend 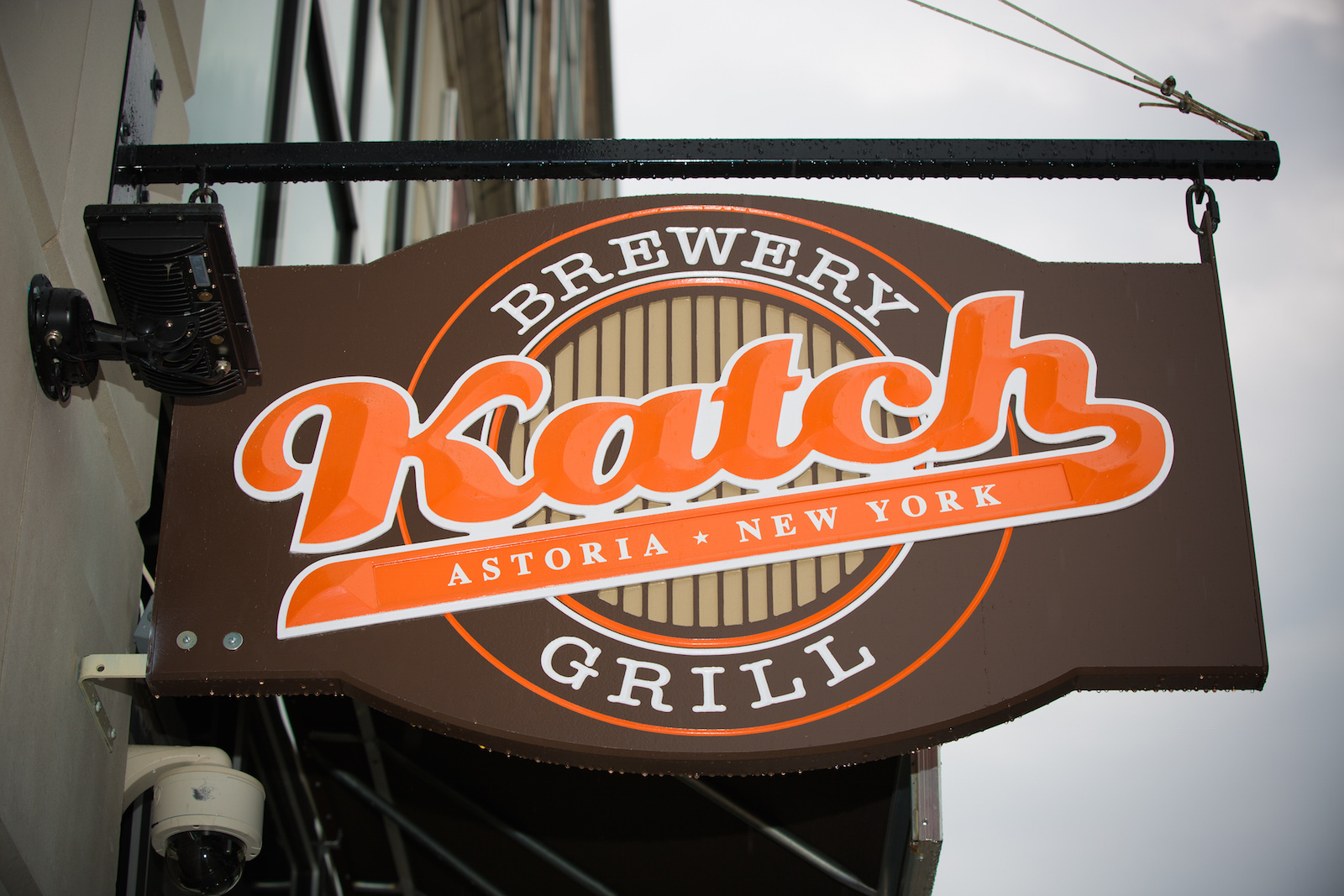 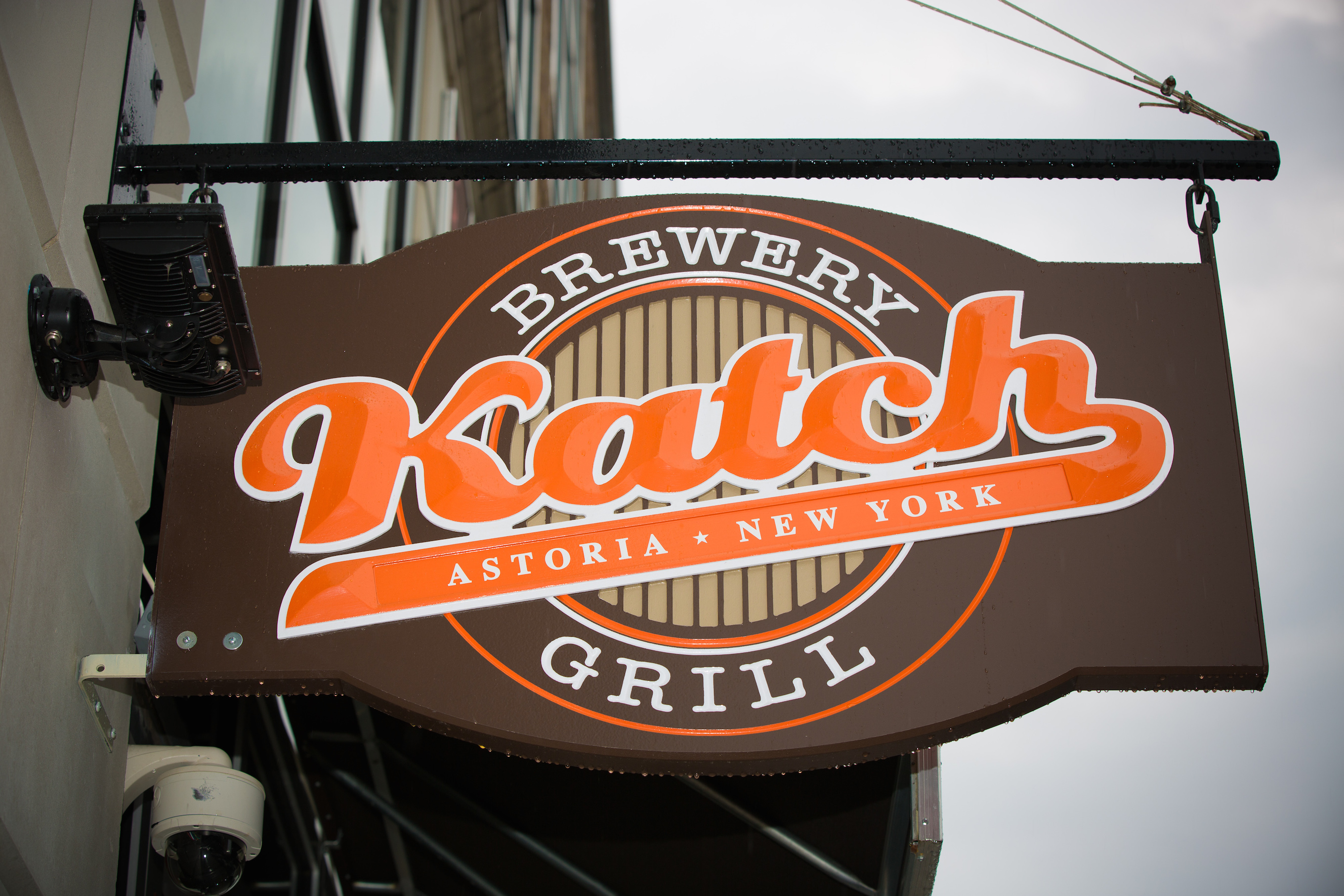 Katch Astoria is one of our favorite sports bars – but they’ve also got an awesome menu. One of our favorite things to do is stop by Katch for brunch…and by that we mean we end up sticking around for half the day, drinking and eating.

Katch just revealed their new brunch menu, and let’s be honest – we’ll be stuffing ourselves full of it this weekend. Seriously – it’s cold, we don’t want to be outside, and we want good food. We’re excited. Oh, did we mention? ALL BRUNCH MEALS ARE BUY ONE ENTRÉE, GET ONE FREE. So, if there ever was a time for brunch – it would be now. 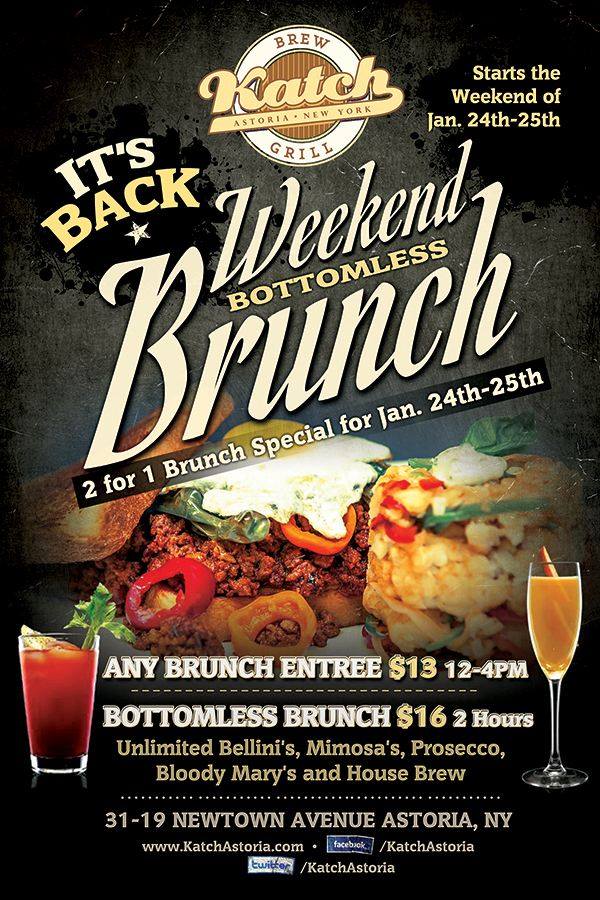 We’re eyeing the hangover helper, because sometimes you’re so hung over you need to be told what to order. Also, the Chicken and Waffles – because they’re RED VELVET WAFFLES. We’re glad that they kept some classics up, like the Veggie Omelet and French Toast, because sometimes you want a simple brunch. 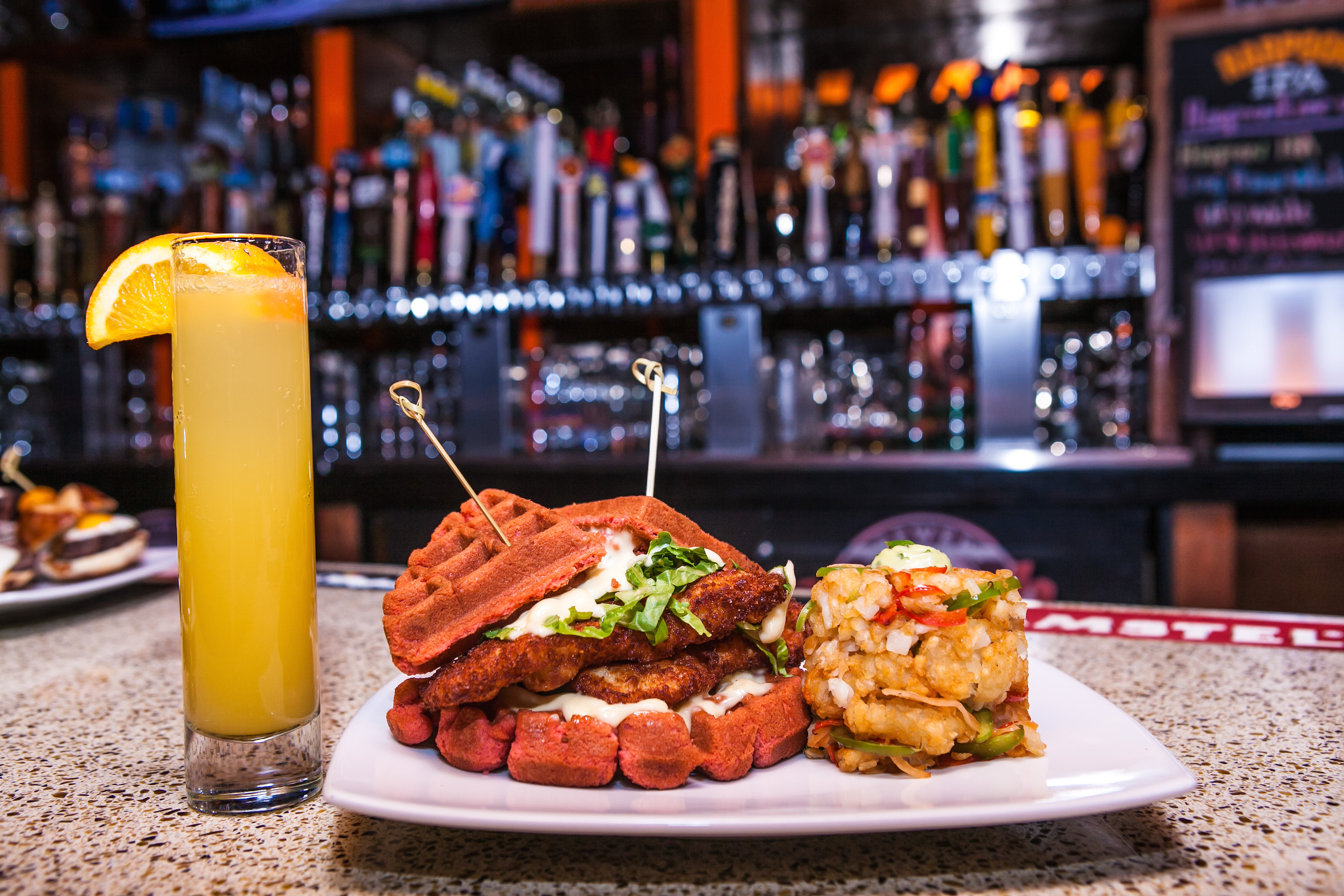 If you’re ready to plan out your weekend, grab a friend, and pick what you’ll be eating! Here’s the updated brunch menu: 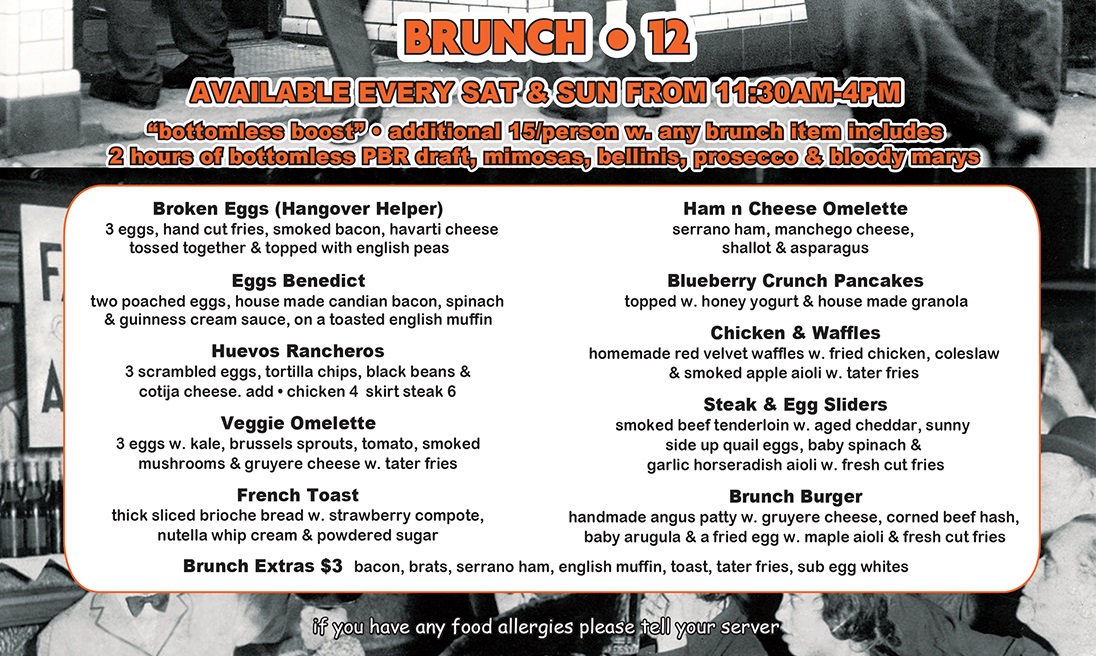 So, brunch lovers – if you try it, let us know what your favorite entrée is! Tag us in those pictures, we want to see what you’re eating. 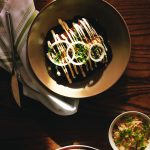 Lost in the Sauce: Five Astoria Spots to Grab a Bite with Mouth-Watering Sauce 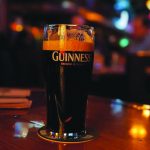 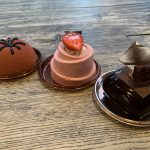 Lost in the Sauce: Five Astoria Spots to Grab a Bite with Mouth-Watering Sauce

When you go out to eat, sometimes the meal itself isn’t the best part; if there’s a quality sauce involved, that can make all the ...