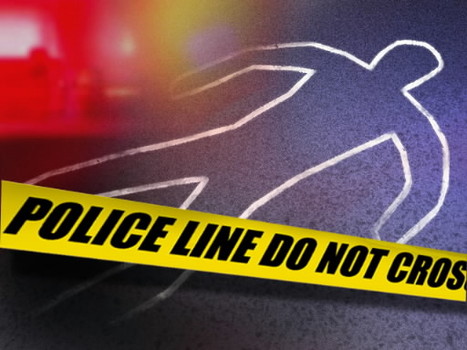 This afternoon, a man in Astoria park was fatally shot in the back of the head.

Around 2:30 p.m, the NYPD responded to reports of an unconscious person inside Astoria Park. When they arrived, they found a 42-year-old man with a gunshot wound to the back of the head.

The man was swiftly transported to Elmhurst Hospital and was pronounced deceased.

No news yet on any suspects. The investigation is still on going. We’ll keep you updated. 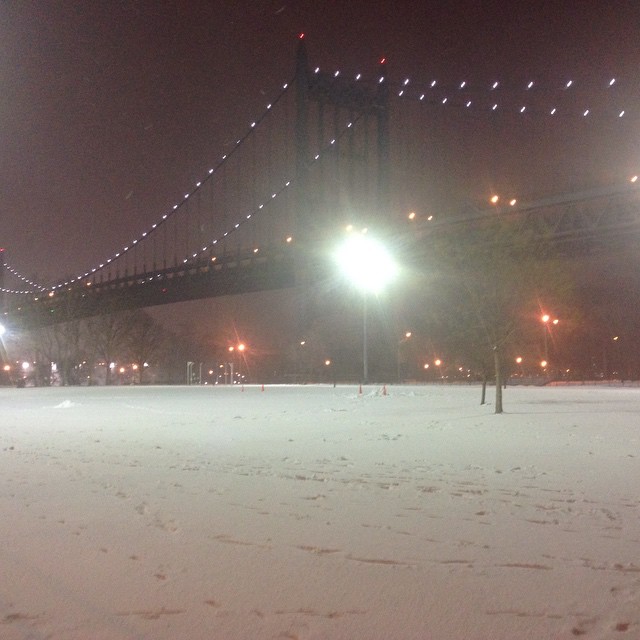