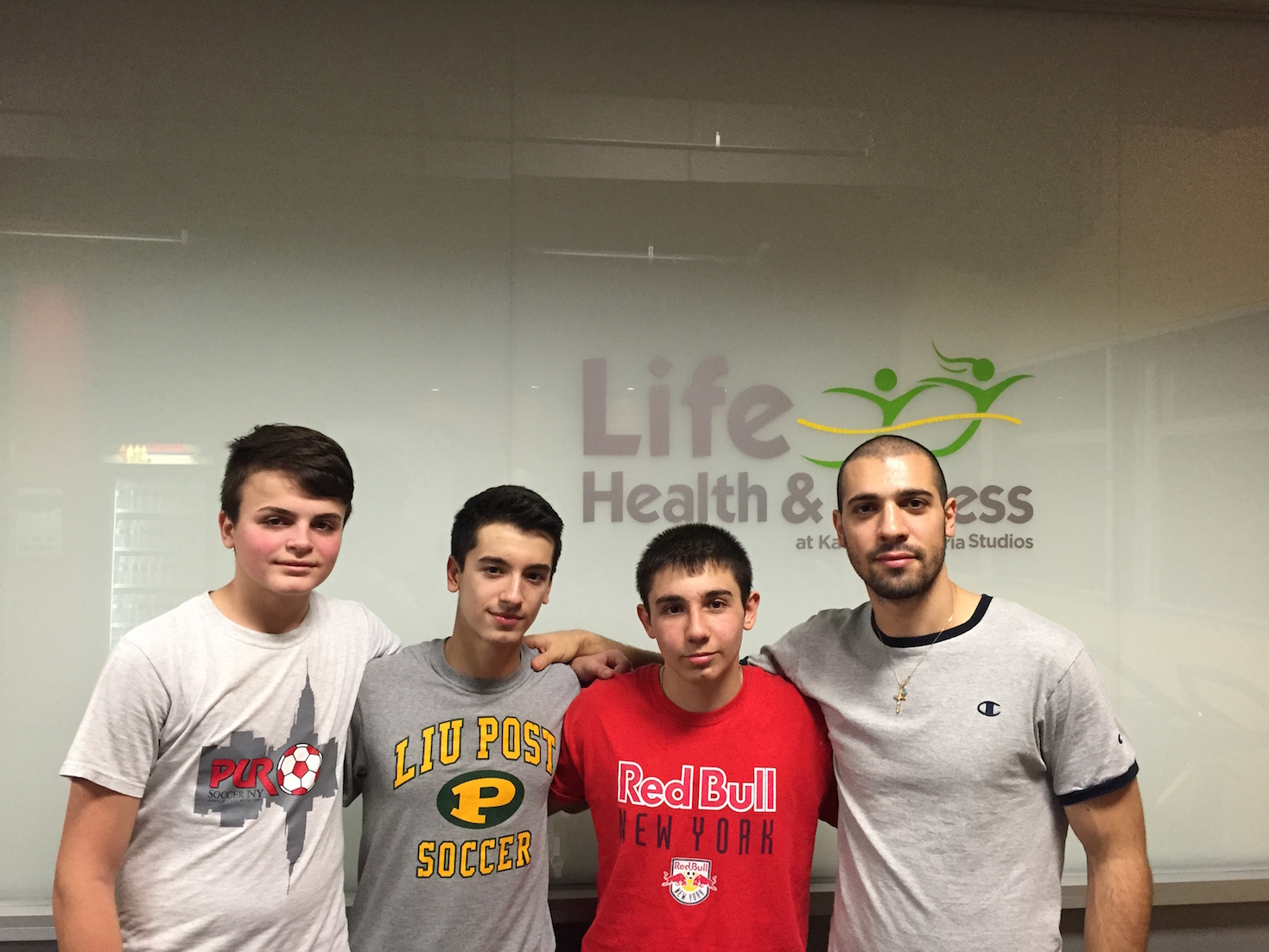 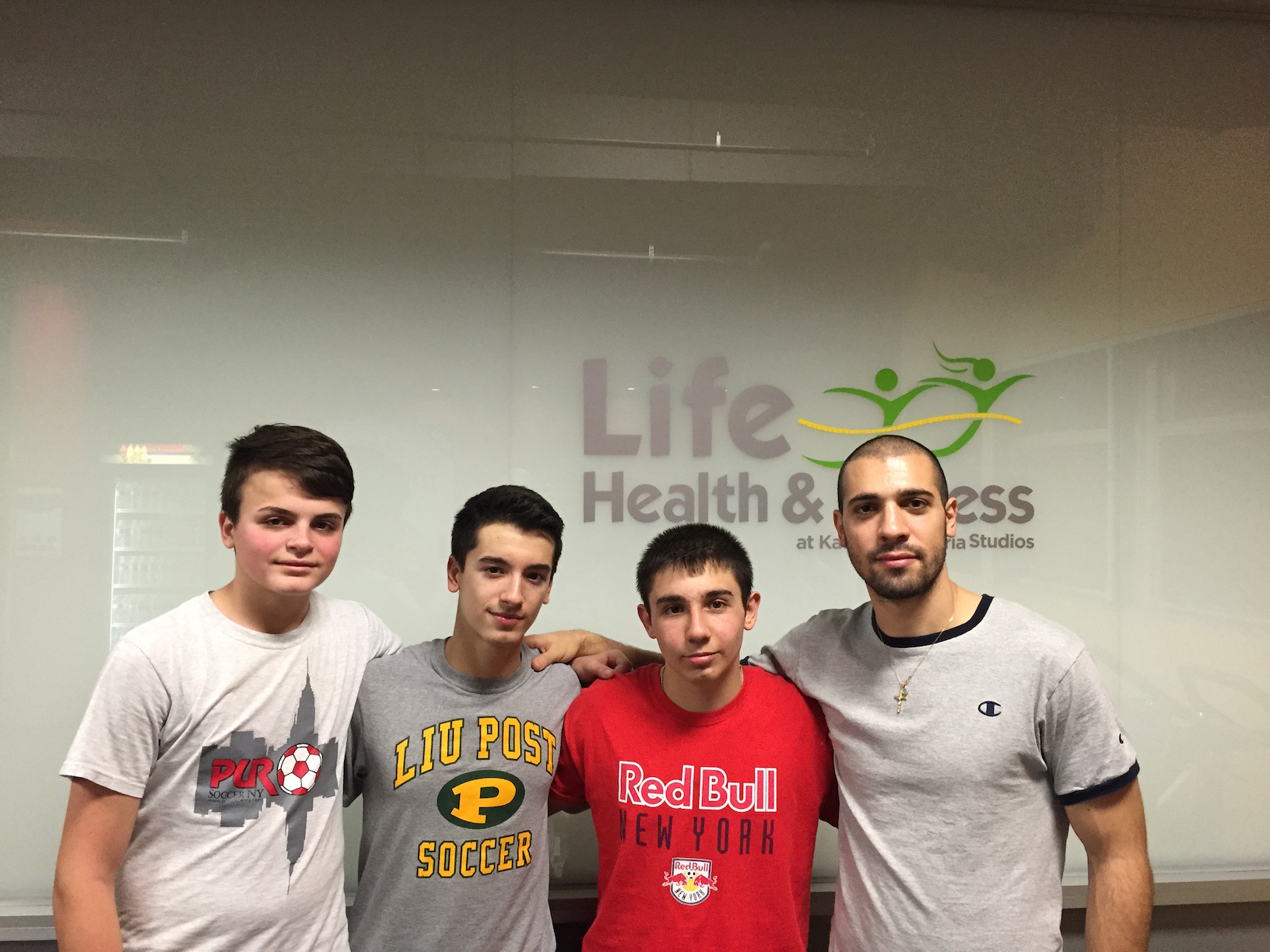 One of the most important things for children and teens is to stay healthy – and a local soccer coach is helping do just that.

Panagiotis Onisiforou is helping them do just that.

We had a chance to talk to Panagiotis, who told us all about his love for the sport.

“I moved here from Cyprus a year ago, and in Cyprus I played professional soccer. I’ve been playing since I was six  – I can’t imagine my life without it. When I came to America, I knew I wanted to keep it up.”

And keep it up, he did. Once in Astoria, Panagiotis started coaching one of the teams that were part of the Eleftheria Pancyprian Youth Soccer Team.

“The club put a lot of trust in me, and they let me be an Assistant coach for not only the men’s team, but a coach for one of the boy’s team as well.”

His boy’s team is made up of the 14-year-old group, and Panagiotis loves teaching them. Eventually, he brought them to Life Health and Fitness Gym to kick up their workouts.

“We were practicing and playing, but we needed a space for the kids to practice more. We got in touch with Soph Touros, the owner of Life Health and Fitness, and he welcomed us with open arms. Because of Soph, the athletes have a place to come together and play. We couldn’t be more thankful.”

Being at Life Health and Fitness allowed Panagiotis to help his student athletes hone their skills.

“They’re soccer based exercises, like ball hurdles, but we also do a lot of circuit training. I’m already seeing the kids advance!”

Now in its third week, the program has four students that come every single week, and train as hard as they can – while loving every moment of it.

“For me, the main goal is education,” Panagiotis tells us, “They come to the class to get better, but I want them to get better so that they can one day earn a scholarship. To be able to play this amazing game and have it open doors for education is absolutely phenomenal. If even one of my students could use their training to get a scholarship, I would be over the moon. That’s why I do this.”

Panagiotis’ kids are definitely working hard at their game. They’re headed to a tournament at Disney soon, where they hope to take on other soccer teams. They also just won a tournament upstate.

“We have gotten so close,” Panagiotis says, “They all come to the gym and they’re excited to be there, and they treat each other like brothers. We’ve all become so close in such a short amount of time. It’s helping my knowledge as well as helping theirs – the more I teach them, the more I learn.”

Keep an eye out for the soon to be soccer stars – they’ll be playing games all over the neighborhood. When Spring season comes, their home field is St. Michael’s Playground, but until then, they’re having weekly training sessions at Life Health and Fitness – until they can hopefully one day find themselves on a full ride to an amazing college!