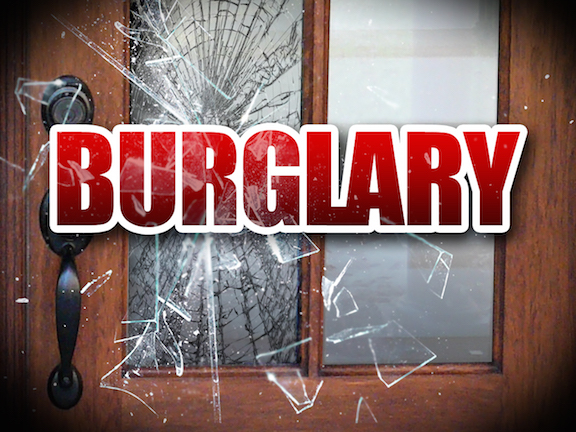 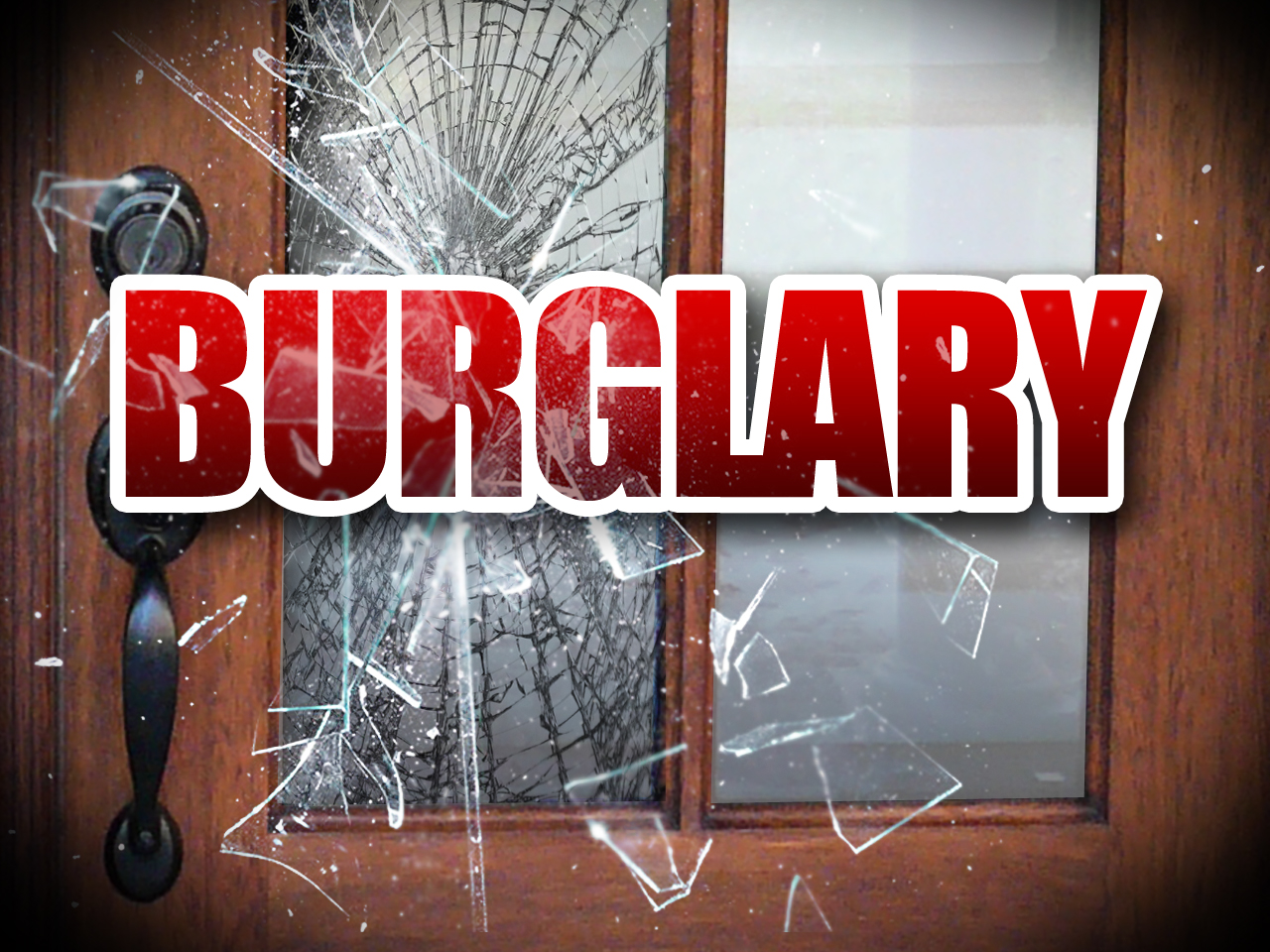 Starting on March 8th, the Hellenic American Neighborhood Action Committee was burglarized three times within the span of five days, as originally reported by DNAinfo.

The committee is located at 23-16 30th Avenue, and is a non-profit organization, whose mission is, “to develop, implement and administer the operation of service programs for the betterment of the community; to provide these services to any and all who are needy without discrimination as to race, creed, national origin or other defining characteristic; and to work closely with other providers, the city, state and federal governments for the betterment of the community.”

There were two men who committed the burglaries – both caught on video surveillance.

They stole items including iPads, giftcards, Sony cameras, and more – thousands of dollars worth of electronics and other items.

If you recall, there have been many more recent burglaries. Parisi Bakery was robbed twice in a row earlier in the year, and an apartment building was robbed as well. We’ll remind you  again: keep your windows and doors locked, and be vigilant.