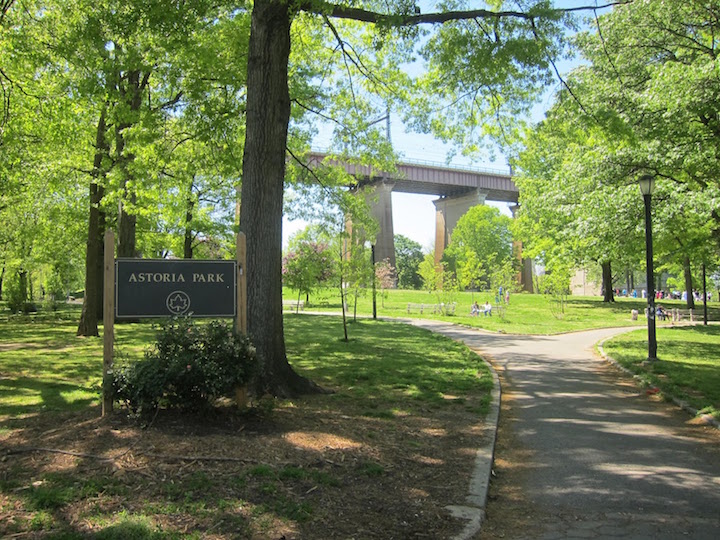 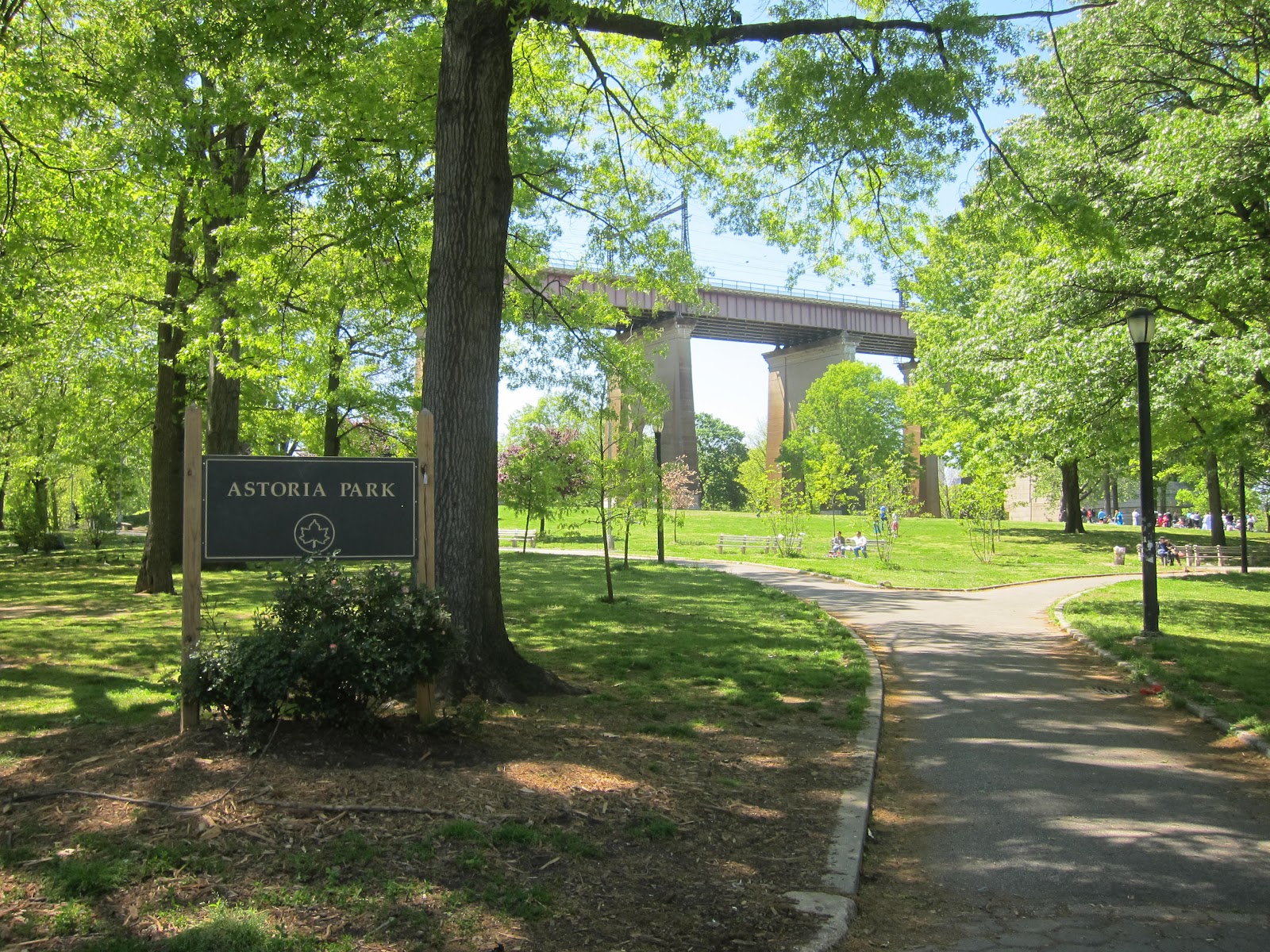 About five years ago, Kelly Harnett committed a brutal murder in Astoria Park.

The now 32 year old murdered Ruben Angel Vargas, also 32, in the middle of the night. Her and another man strangled the victim to death – using a shoelace and their hands.

They then stole his wallet, and proceeded to kick him repeatedly.

This vicious story ends with justice: Harnett has just been given a sentence for her role in the murder, as reported by the Queens Chronicle.

She will receive a minimum of 17 years in prison – with the possibility of life in prison. Thomas Donovan, the man who committed the crime with her, pled guilty in 2010, and is serving 15 years in prison.

We’re glad to see this case finally put to rest – with a murderer behind bars.