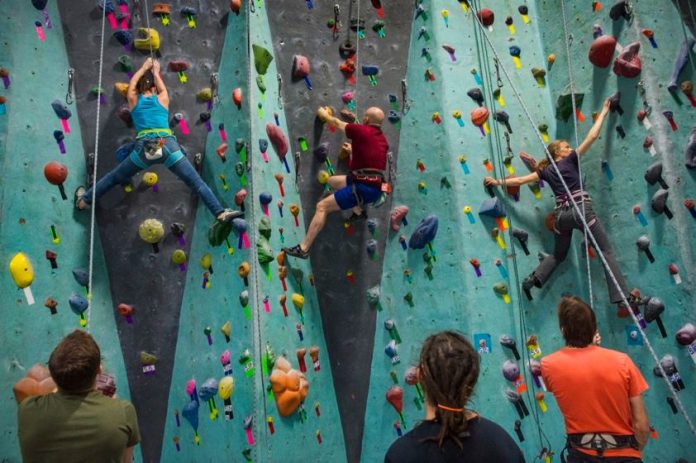 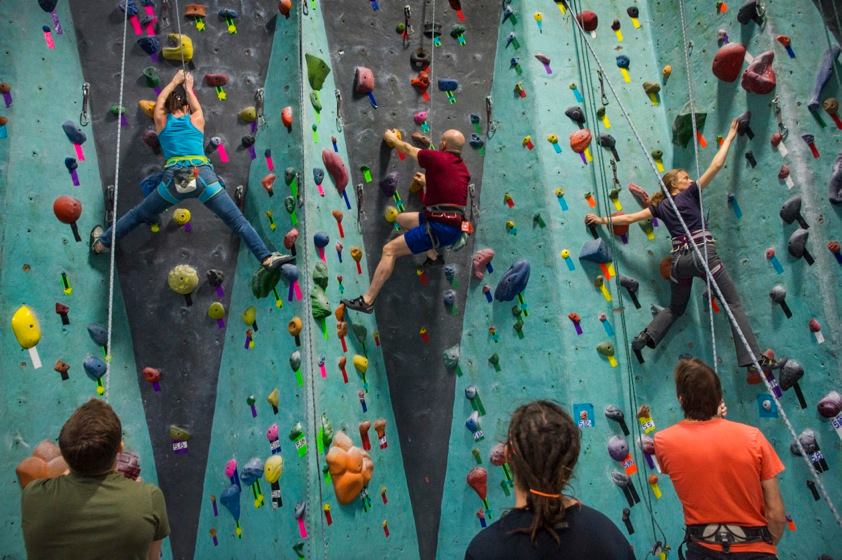 If you’ve never heard of Brooklyn Boulders, it’s one of the most unique fitness offerings in the five boroughs. It’s a huge rock climbing gym that we’ve visited lots of times over the years – opened by a California native. The only downside? Well, it’s in Brooklyn. Just kidding. (A little).

So we were definitely excited to hear that they’ll be opening a location right next door in LIC, at 23-10 41st Ave, in Dutch Killers (shout out to Bill Parry of the Times Ledger for the original report). The location will be massive – occupying 25,000 feet, and will offer many of the same amenities that the current space has, and will be called BKB Queensbridge.

If you’ve never been climbing before, it’s an entire body and mind experience. It’s one of the hardest things we’ve ever done – it looks easy, but once you’re strapped up and ready to go, you realize that it’s not exactly as easy as it originally seemed. It takes strength and dedication. The thing is, though, even if you’re a beginner or seasoned climber, the current location gives you a sense of community and support that’s really awesome – and if the new LIC location is the same, we can see it doing really well.

No matter your age or fitness level, climbing is an awesome activity to try out (with help!)

They’ve signed a 25 year lease – which is massive – so doing well is key. They’ve got their bases covered though. The new gym won’t just involve rock climbing, it’ll also have a weight room, sauna, yoga room, and much, much more. They’re aiming for an all around fitness experience – that just so happens to have huge rock climbing terrain.

So, keep an eye out! They should be opening soon – and you can bet we’ll be there.