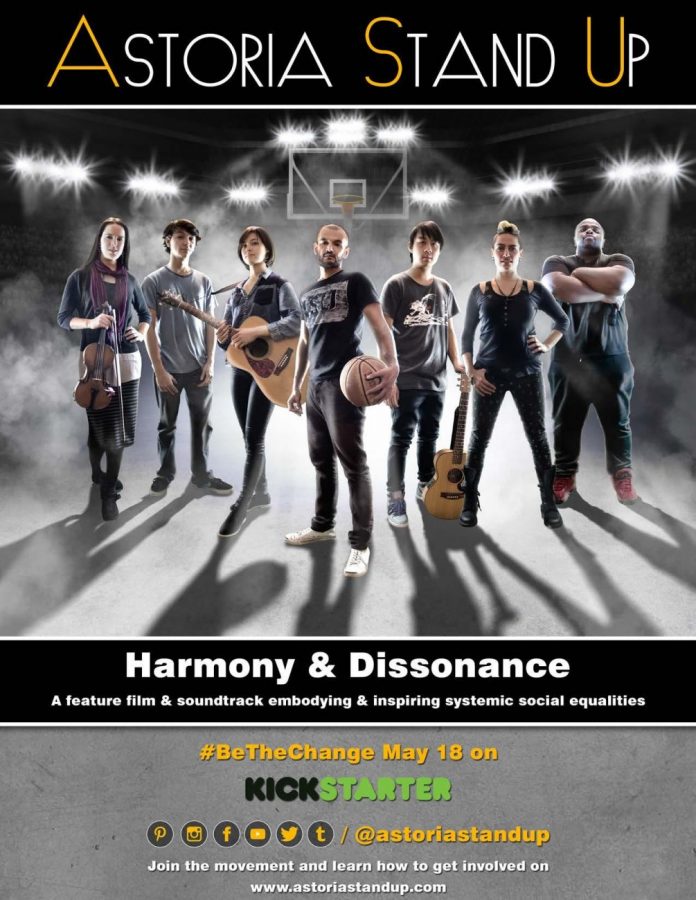 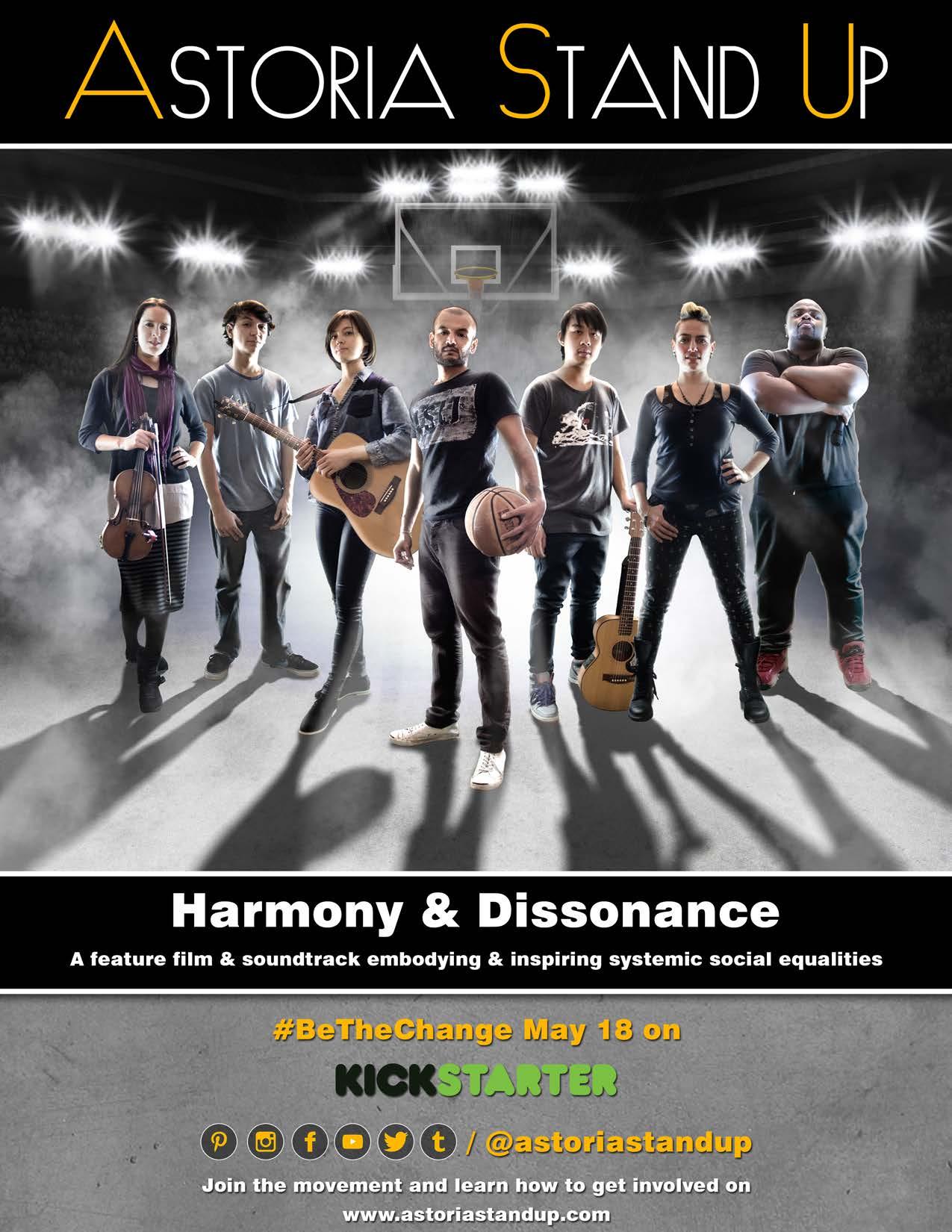 In a time where the news is constantly filled with ideas of marginalization, disharmony, equality and inequality, it is important to be reminded that there is always a chance to change for the better. 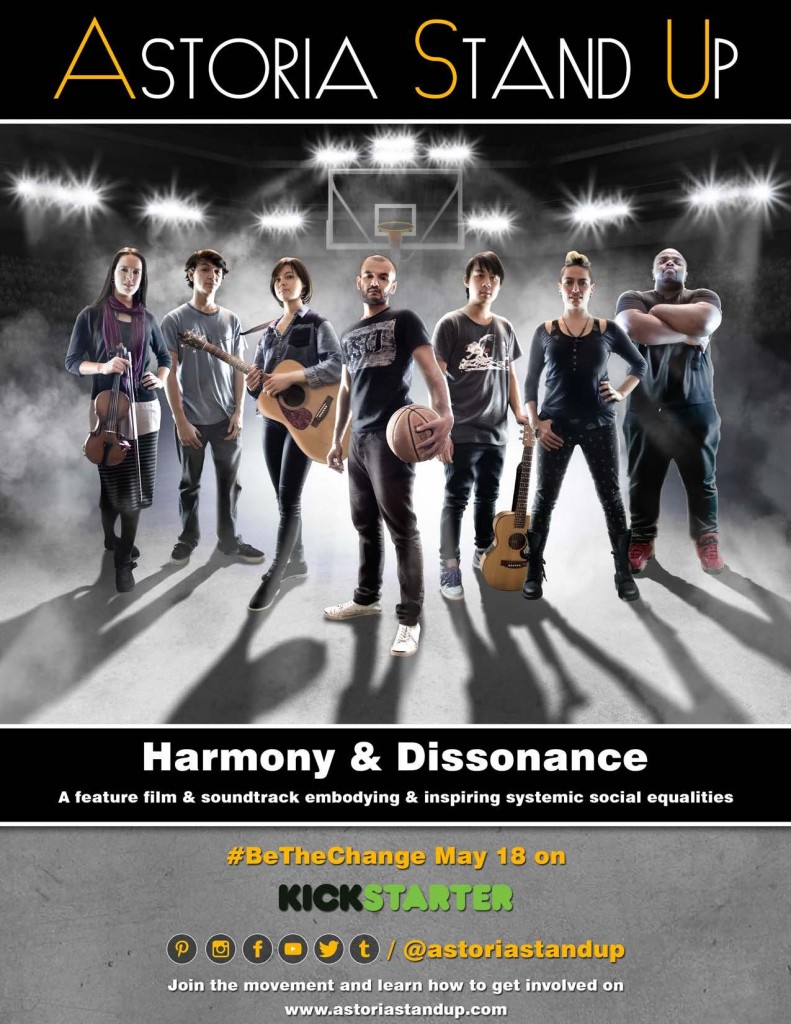 Astoria Stand Up is doing just that. We’ve told you about them before: they’re created a two part project – named Harmony and Dissonance, that involves the creation of  feature film, Astoria Park, and its accompanying soundtrack.

The project has gained a phenomenal amount of supporters, but founder Paras Chaudhari is looking to spread the word even further.

Paras and his team, Advisors David Villar & Punit Chhabra plus spirited young interns Manny Vasquez and Rony Portilo, have taken to the streets, meeting locals and business owners, who are the true embodiment of Astoria. They’re the people who reside here, who witness and experience day to day life in Astoria, and who know better than anyone how important the community in Astoria is.

Through Harmony and Dissonance, Paras has unified a solid team of locals that support the project – but for it to take off needs even more support. That’s where the Kickstarter Campaign comes in.

The Kickstarter launches in just about three weeks: May 18th. This is the chance for residents, businesses, families and anyone who supports a real grassroots movement with a vision for change, to get involved. To read the ASU Vision Statement, learn more about the film and soundtrack, and meet the musicians and poets involved, go to www.astoriastandup.com or facebook.com/astoriastandup.”

The first big event they’ll be having during the campaign will be Sunday, May 31st.Details to come! 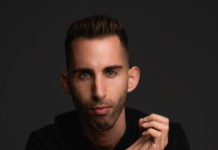