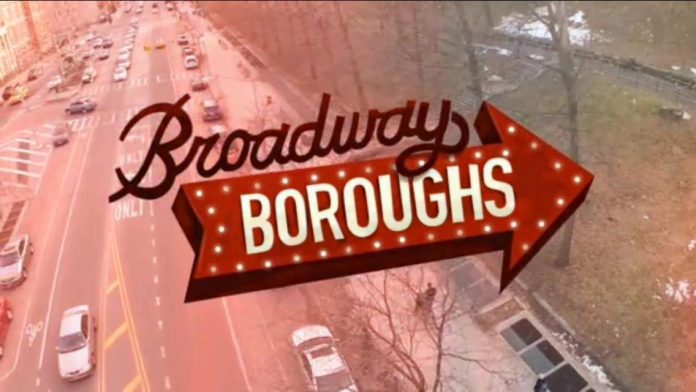 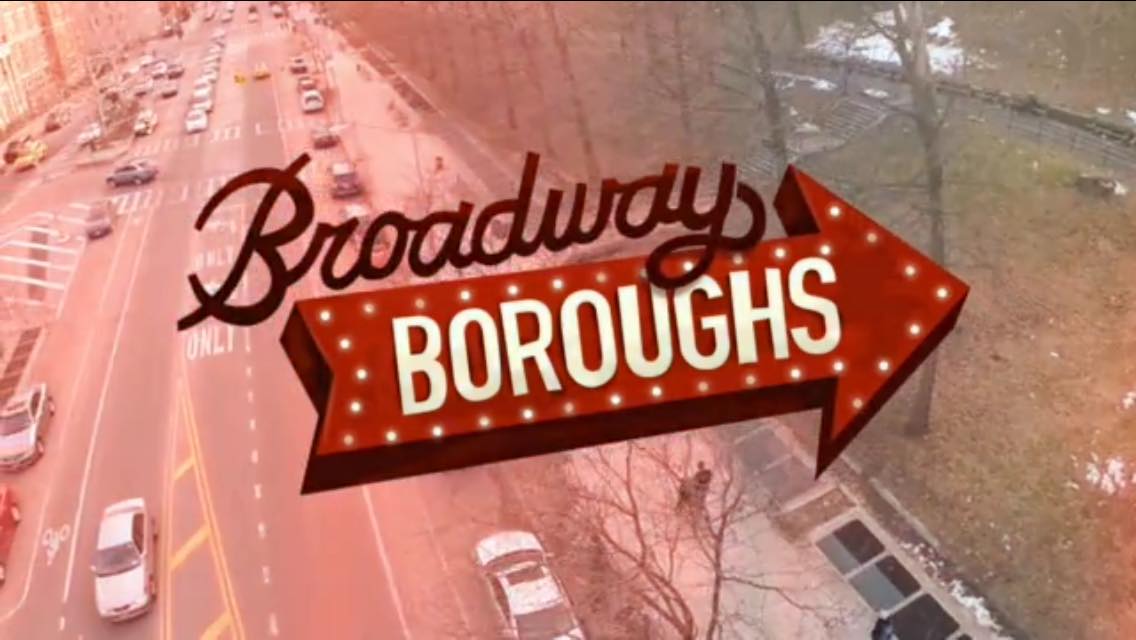 “Broadway Boroughs” takes viewers on the journey through the neighborhoods and homes of actors, directors and designers within the theater community.

Playbill.com gives us hosts – Candi Boyd and Quinn VanAntwerp -as they take time to travel New York’s Five Boroughs, showcasing the homes and communities which theater resides in.

From Brando to Pacino to Foreman, theater actors, directors and designers have been moving to NYC as long as the stage has existed.

And the first two that will grace “Broadway Boroughs” screens, show that the place you start off in, just might be the place you wanna end up.
Eric Anderson (Soul Doctor, Rocky) and Jessica Rush (Jersey Boys, Gypsy) are one of few theater folks who stayed exactly where they first started, Astoria.
Eight years ago they came to Queens, saw their one bedroom apartment, and moved in. Eight years later, the apartment is a testimonial to their lives in the theater, housing a massively impressive collection of Broadway memorabilia along with Justin ‘Squigs’ Robertson art, and upon the arrival of the third installment of their family (little baby Elliot) a quirky make-do nursery.
The show takes us through their lives in Astoria, from home to favorite place for a bite and drink, the landmark that’s graced Astorians with great food and delicious drinks since 1922, Sanford’s.
We see that Astoria has always been a well-known theater community, and its location makes it the perfect place to be.

Actors like Christopher Walken and David Schwimmer have both called Astoria home. And who could blame them?

As the couples say, “If you have to work in the city, you take the train and you go underground…you come out from it and are able to see (Manhattan) go away in the distance. It gives you some nice perspective and a nice break away from the chaos of it.”

So tune in and click the link to watch the premier of “Broadway Boroughs”, and enjoy the wonderment that is, Astoria!