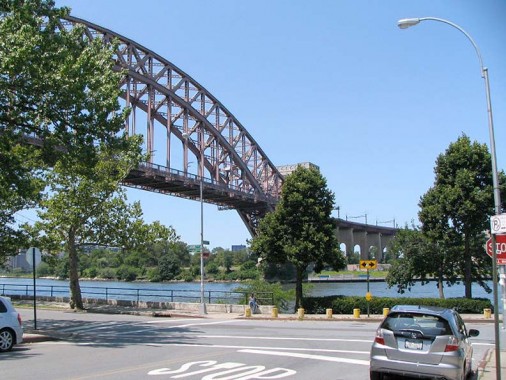 Shore Boulevard running down Astoria Park sees quite a bit of traffic, especially in the summer. Cars can be seen parked along the side, along with motorcycles and ice cream vans. There are also quite a few pedestrians, who take to the side path along the East River either sitting on chairs and watching the lights of the city or walking about and clustering in groups, socializing with each other. Needless to say, Shore Boulevard is a popular spot for all who come to the park, day or night. 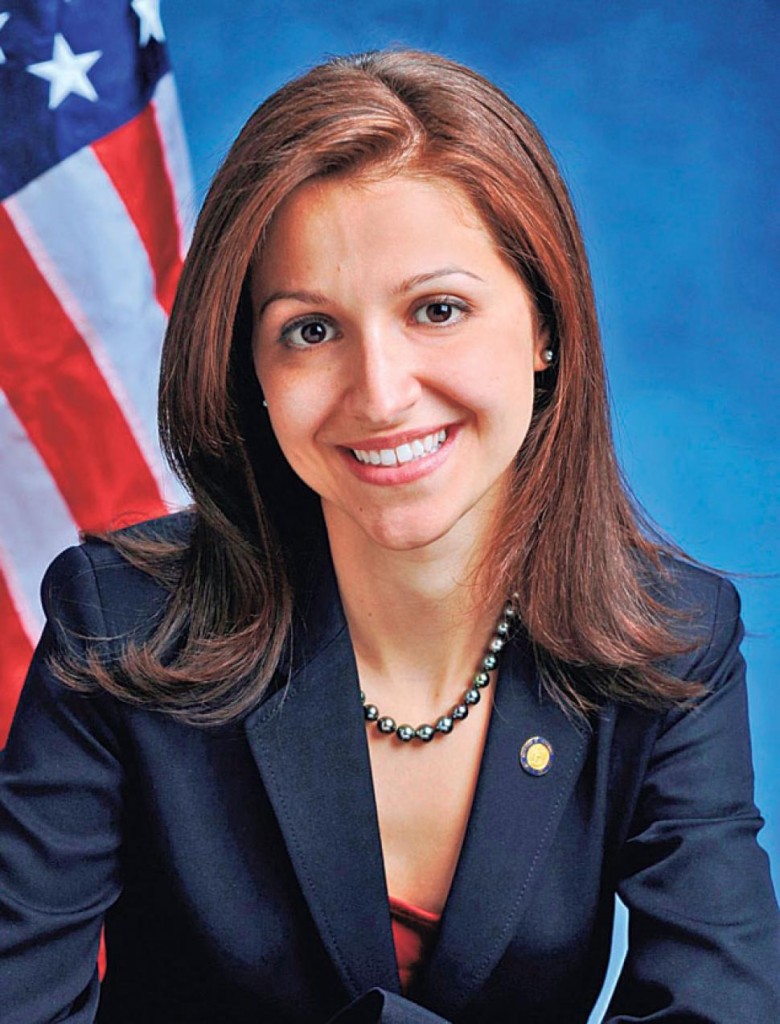 However, the cars and the bikes may just be a thing of the past, if local Assemblywoman Aravella Simotas has anything to say about it. In a letter to the Department of Transportation – Streetsblog reports – Simotas stated that Shore Boulevard was a notoriously dangerous place for pedestrians, cyclists, and park-goers out with their families or walking their dogs.     Simotas urged the Department to shut down the Boulevard from Astoria Park South to Ditmars Boulevard.

Her view was one where the park goers would be able to have a safer and more relaxed place to go. She informed the Department of the Boulevards apparent irrelevance to traffic in the area, stating that it did not see any congestion during the days, and since parking was prohibited at nights, its closure would not matter at all.   The Boulevard which once saw a fair share of drag racing, has been the subject of continuing debate over its future. Speed bumps have aided in deterring illegal races, however it hasn't stopped them totally, with noise pollution still a heavy problem.

This latest push from the Assembly member only highlights the previous calls for street calming in the area, following the hit and run of 21 year old woman Betty Jean Dibiasio earlier this year.

Give Me Astoria talked to a few locals and residence close to Shore Boulevard who would welcome the closure of the road, many stating that a lot of the cars and bike owners who park along the Boulevard are often in large groups who locals fear may belong to gangs, with fights sometimes breaking out. There was also huge stress on children who frequent the park at nights and are often easy to miss by passing motorists. 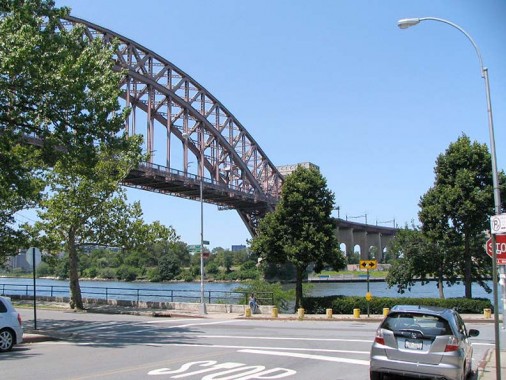 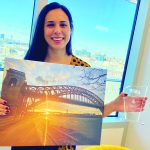 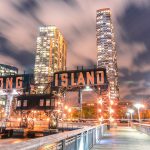