The Future Of Fresh Produce Is Now In Astoria!

It’s a young business. A new business. And a business that has already began to pick up speed in the best of ways, giving large supermarkets and grocery stores a serious run for their money.

And Astoria is just the latest among many locations across the country to begin its turn toward the easiest way to eat fresh, and support local. But how did it start in our neck of the woods? 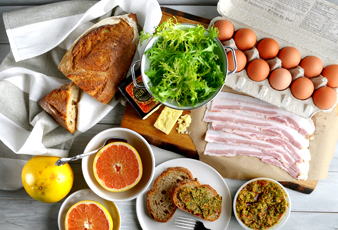 Theadora is a teacher by trade. But she loves her fresh produce, and knows exactly how hard it can be to come by.

One day, a friend of Theadora’s convinced her to try Farmigo. Theadora, fed up with the lack of fresh produce in grocery stores and supermarkets decided to give it a go, ordering a bunch of veggies, and hoping for the best.

Upon receiving the package promptly the following week, she picked up one of the tomatoes and smelled it.

She was immediately sent back to her childhood, picking tomatoes straight from her grandmother’s garden. That smell that fills you with all the fresh, ripe, delicious goodness you’d expect from a good tomato.

She knew then, that she wanted to give the same gift she had received, to others. 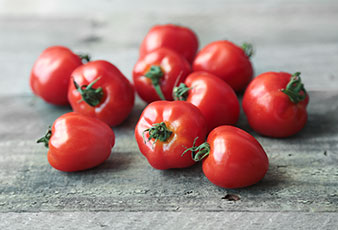 A teacher throughout the year, Theadora and her husband only started Farmigo recently.

They are based out of their own apartment, where fresh and organic produce is delivered every week.

Customers are notified by text, and pickups are 7 – 9pm same day as delivery. 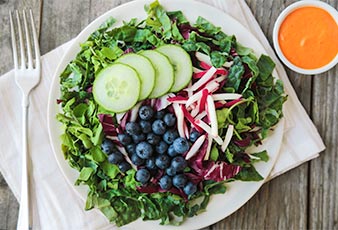 But what is Farmigo? And how is it changing the way we shop?

Simply put, Farmigo is a small company with one mission; to bring locally grown food to households and neighborhoods across America.

And how do we fit in? Easy. Anyone can start Farmigo. It empowers people all over America with a new efficient and healthier choice and has done a world of difference not only promoting healthy foods, but also the hands which grow them, with a large percentage of the profits going toward farmers.

So how does it work?

Each week, Astorians can head on over to Farmigo’s online marketplace, at www.farmigo.com/astoria, where they can pick and choose whatever they want from the partnered farms.

From fruits to vegetables, from meats and poultry to dairy and eggs. All the things you need, gathered from the best locations and sent to just one. There’s no minimum order, no delivery fee, and no long-term commitment required.

After your order is placed and the food is gathered, it’s packed into a bag and ready to be picked up. 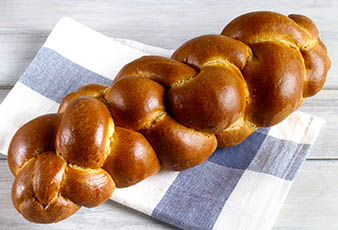 And that’s it. As simple as clicking a button, and picking up a bag. Fresh and healthy food, without the hassle of a supermarket.

This is one business everyone can get behind.