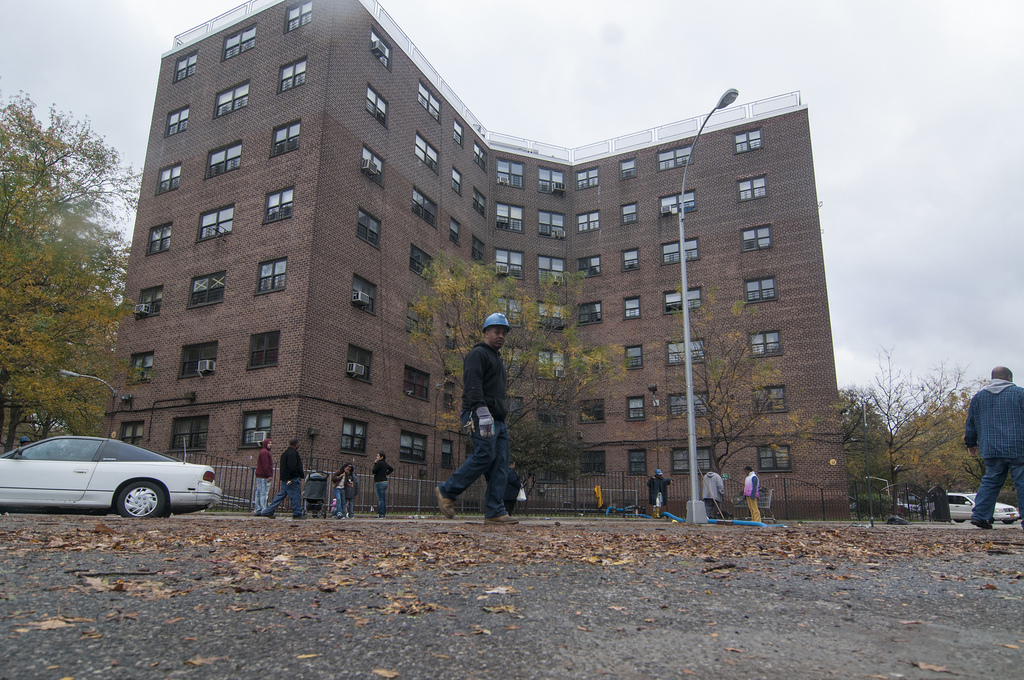 Astoria Houses are known for being less than safe in Astoria. The affordable housing area for the last four weeks however, has become more violent, with residents demanding Police action.

Pictures by a concerned resident show fights breaking out on 1st and 27th Avenue last weekend, while gunshots could be heard by locals. 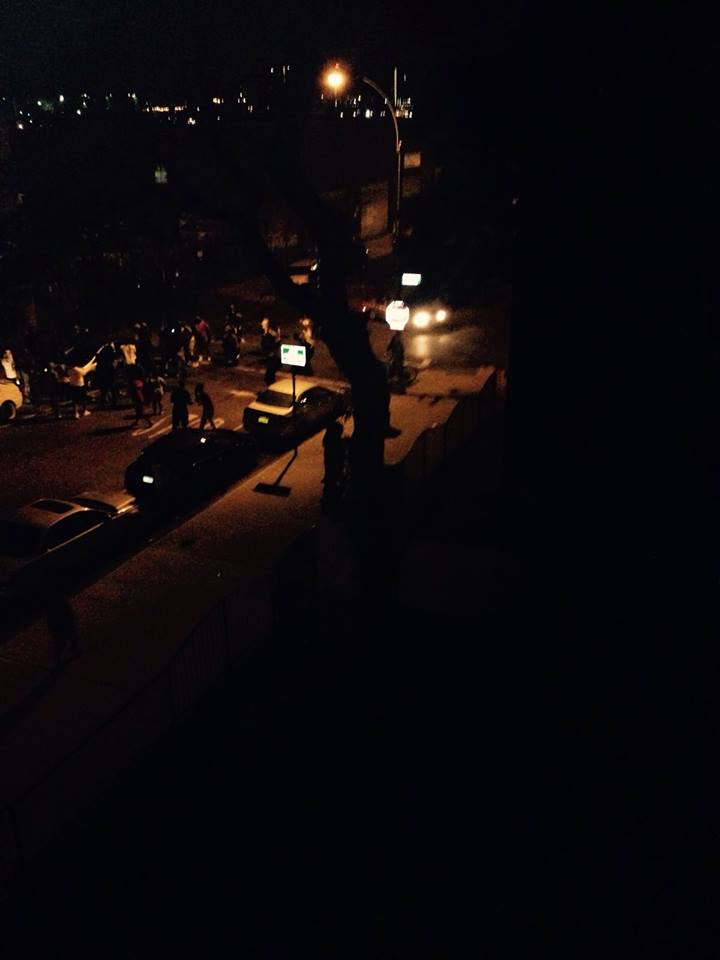 The resident, who asked to remain anonymous, told us that in 3 weeks, incidents like this one happened 4 times, with one man being shot in the leg most recently. They said that on all occasions, Police presence was limited to none.

However, this isn’t the the worst incident in recent months.

In April, a father of two was fately shot in the torso and the neck. The shooter was arrested the following week. While police are still looking for two men who were involved in a shooting in late August. The two were seen driving away in a blue four door sedan.

Residents have been pleading for something to be done, and for Police to become more involved in keeping the area safe, before another fatel shooting happens, and an innocent life is lost.