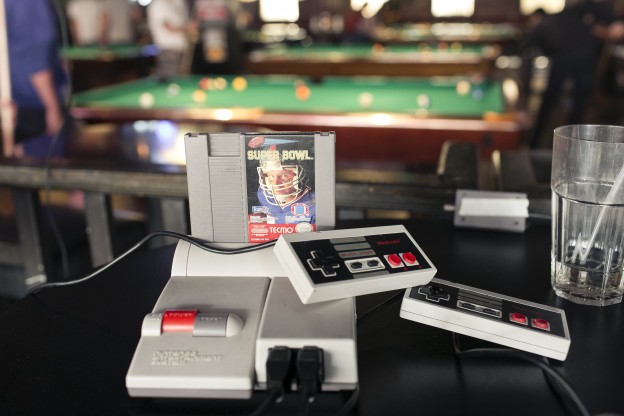 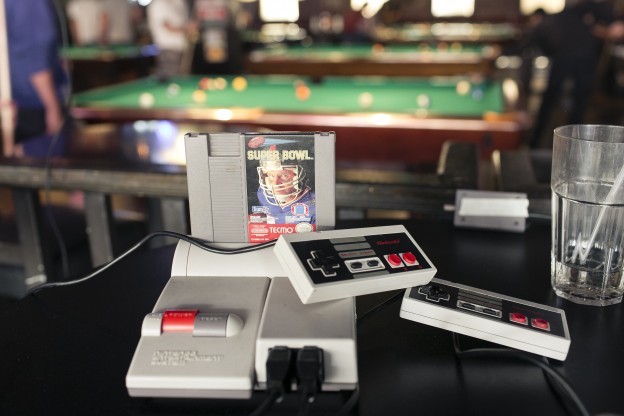 Remember the 90's? You and your friends would race home from school and shove Mario Bros or Zelda into the Nintendo slot, then it wouldn't work, so you had to take it out and blow into it, maybe punch the console a couple times…..

Well, it's time to relive those moments with the grandest Nintendo Tournament of all.

On Oct. 17, the fifth-annual New York Tecmo Super Bowl Tournament in Astoria will kick off at Astoria's Break  Bar & Billiards.

Gamers from across the country are set to flock to Astoria and throw down with some awesomely hilarious 90's video games.

The competition will incorporate the exact 1991 (When Nintendo came out) NFL regular season schedule, the play-off format and the Pro Bowl game.

The rosters will consist of 30 players, with 11 defensive that can't be substituted or injured, and 17 offensive.

Cash prizes of around $400 are split with the top players, and there will be raffles throughout the day that all participants can join in.

But there isn't a competition without a trophy, and the top 3 winners of the tournament will get their very own New York Tecmo Super Bowl Tournament trophy.

Those willing to put their old school skills to the test can either pay $30 cash at the door or register online to receive a 20 percent discount.

There's also a practice session at Break & Billiards on Oct. 14 from 6 to 10 p.m to polish up on your hitting buttons in a sequence skills.