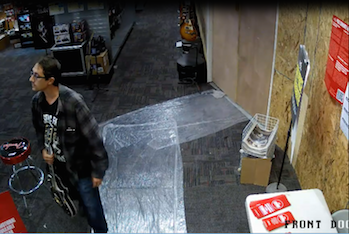 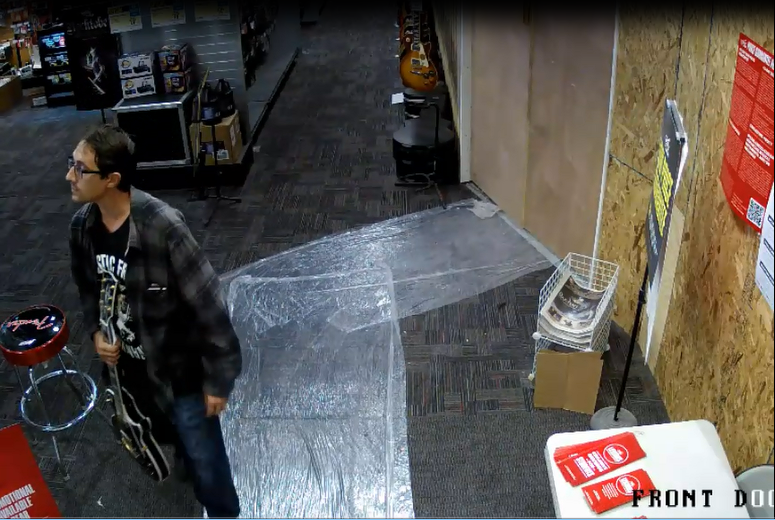 The arrest was thanks to surveillance footage that captured Proios entering a Long Island City Guitar Center at 34-17 48th St. on Oct. 18 and stuffing his shirt with a guitar worth $4, 650 before casually walking out.

This is just one of a number of robberies that have occurred in or around Astoria in the last few weeks.