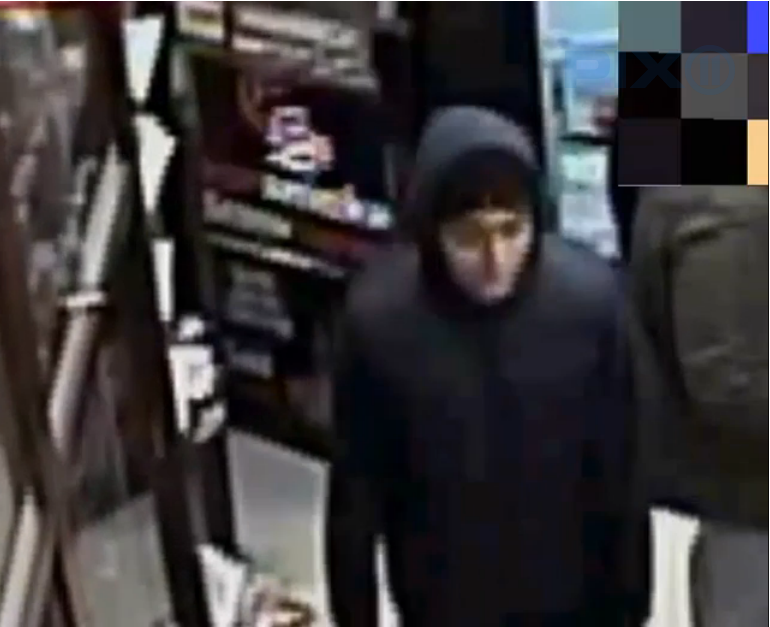 Police are on the lookout for two suspects who allegedly robbed and assaulted a man after an arguement.

On November 28, at 10:15 p.m inside a deli on 38-02 Broadway, the victim, a 25 year old, was approached by one of the suspects who demanded to know why the victim was apparently talking to the suspects girlfriend, according to Pix11.

After a breif and animated arguement, the second suspect joined in. The two suspects then assaulted the victim, and robbed him of his wallet, with an unkown amount of money inside. 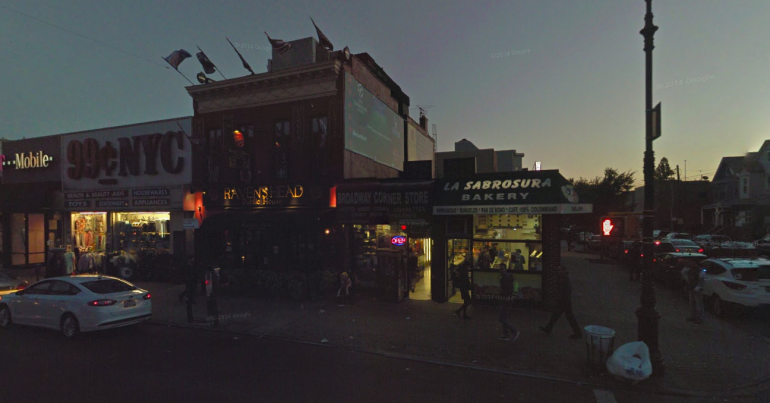