You may remember last June when wheelchair bound Astoria man Kelvin Dennison, 23, rolled into Santander Bank, located at 37-10 Broadway and handed the teller note saying 'Give me all you have I have a gun'.

He was arrested for the crime but it appears he's at it again.

This time, according to Queens District Attorney Richard A. Brown, the TD Bank located on 41-01 Queens Boulevard was the target. Dennison entered the bank Monday January 4th in the afternoon and approached the teller. He handed over a not that stated 'Give me $20,000 I have a bomb. I will shoot.' 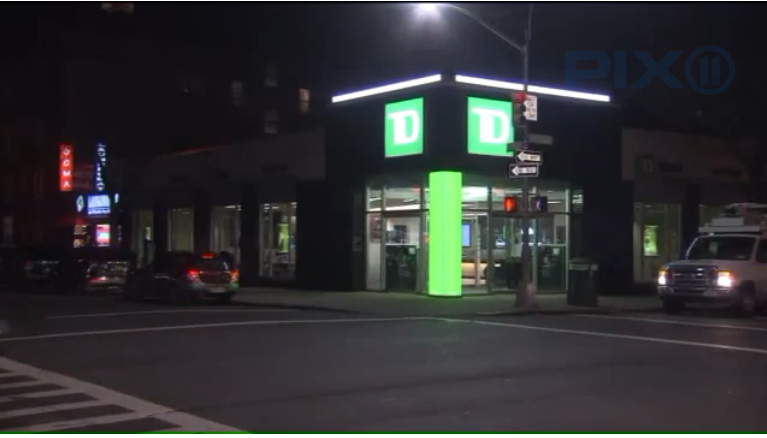 The teller then handed over a sum of money to Dennison who quickly fled.

According to Pix11, Dennison is currently awaiting arraignment at Queens Criminal Court and could face up to seven years in prison.

In September 2015 Dennison who was being held on a $15,000 bail went to court and struck a deal to be released and entered into a treatment facility for in-patient mental health treatment for one year.

However he was discharged in December 2015 due to noncompliance with residency requirements. 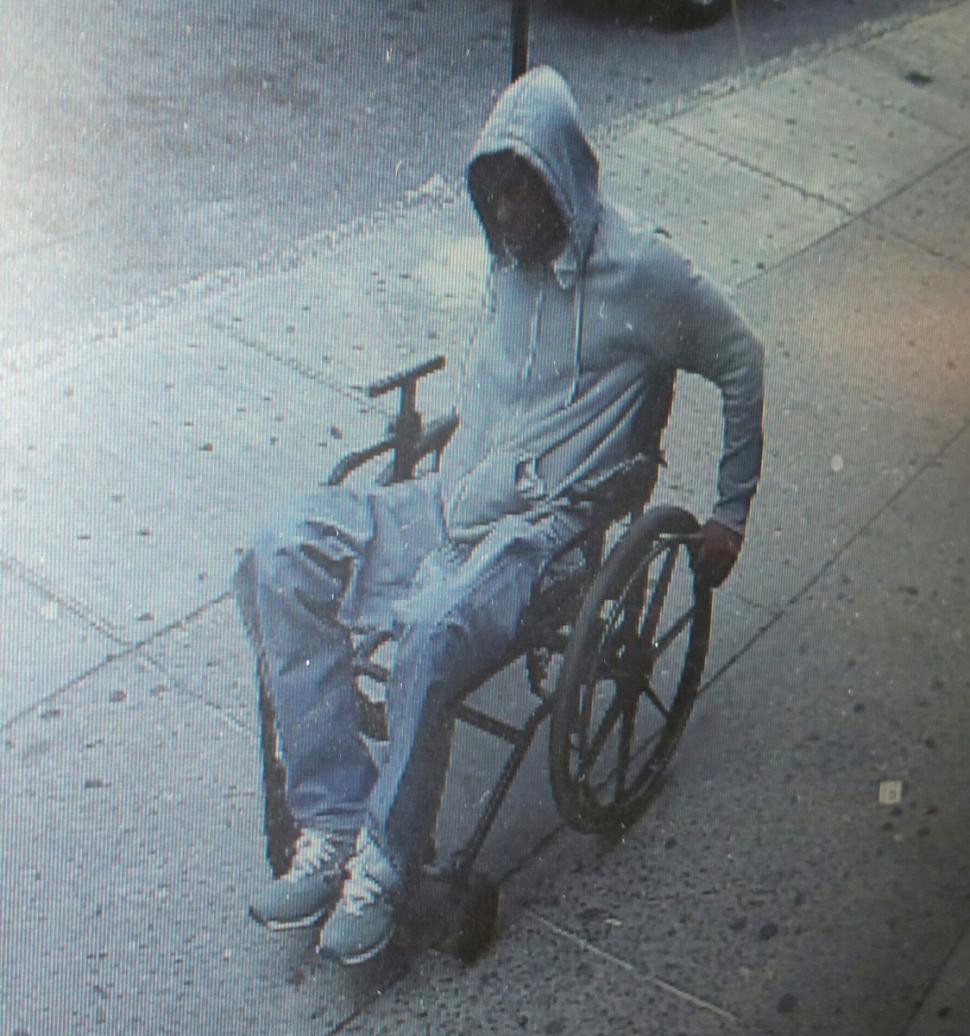