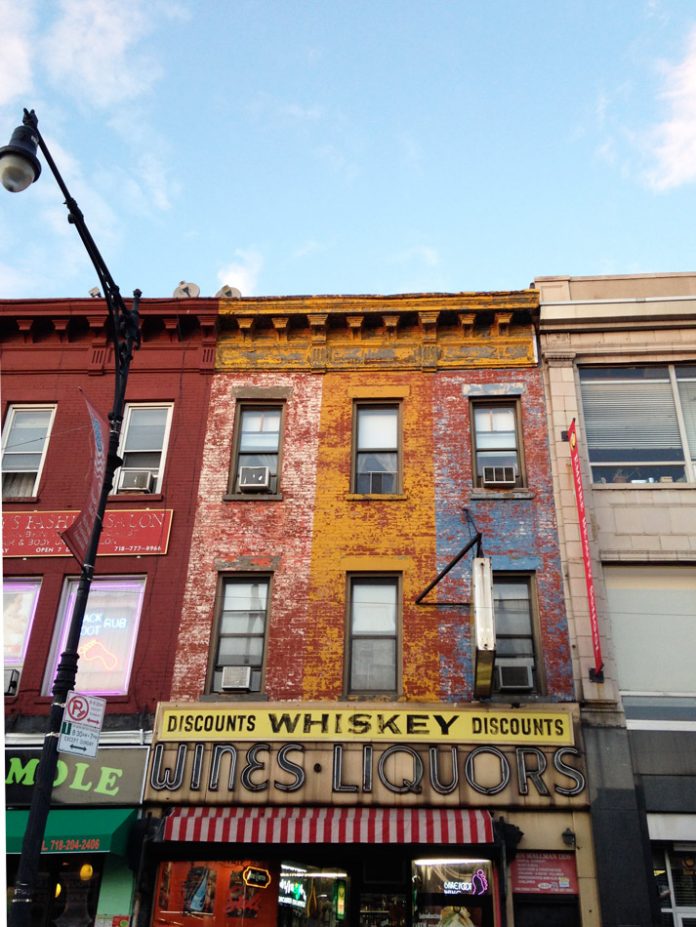 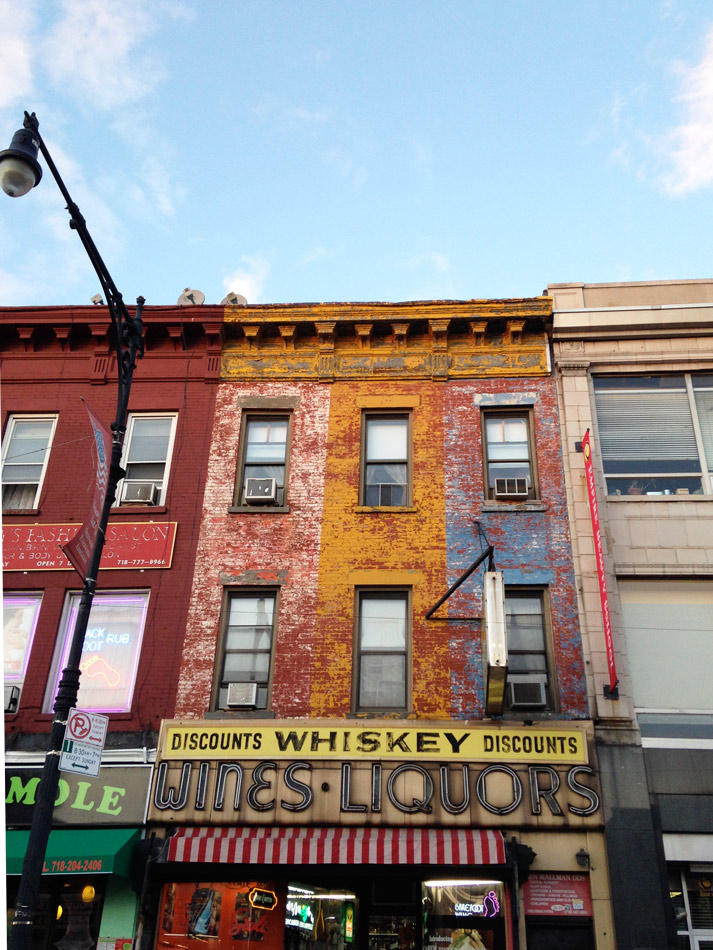 The ever changing landscape of Astoria has been a much debated issue over the last few years. The rapid growth of population is bringing not only more change, but also numerous developments; which are continuously switching old for new. This has increased the cost of living, and some would say has extinguished the character of old Astoria.

That’s where Ancient Astoria comes in. Created by local resident and professional photographer Anthoula Lelekidis, Ancient Astoria is a photographic journey to rediscover that rich historic character before it’s too late.

The motivation behind the idea came when a local corner deli called Shree Gayatri – that Anthoula grew up with – went out of business due to an increase of rent. The deli had become a staple for the community and when the owner said goodbye it gave Anthoula the inspiration to start looking around in her own backyard, ‘I had to do something’ she said, as she started to photograph her research into the ‘little things Astoria had to offer.’ 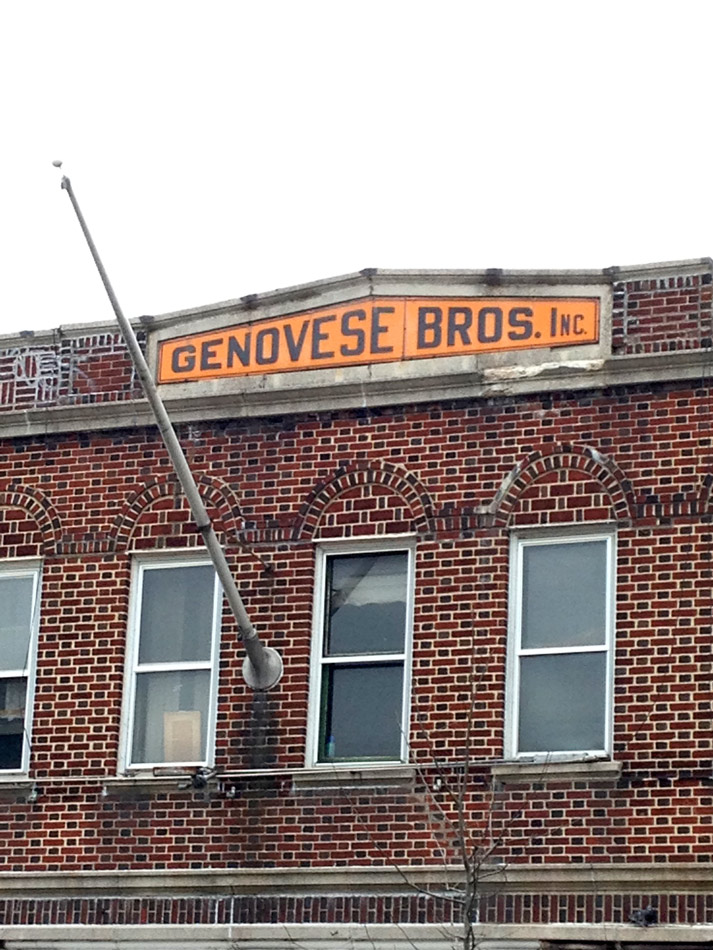 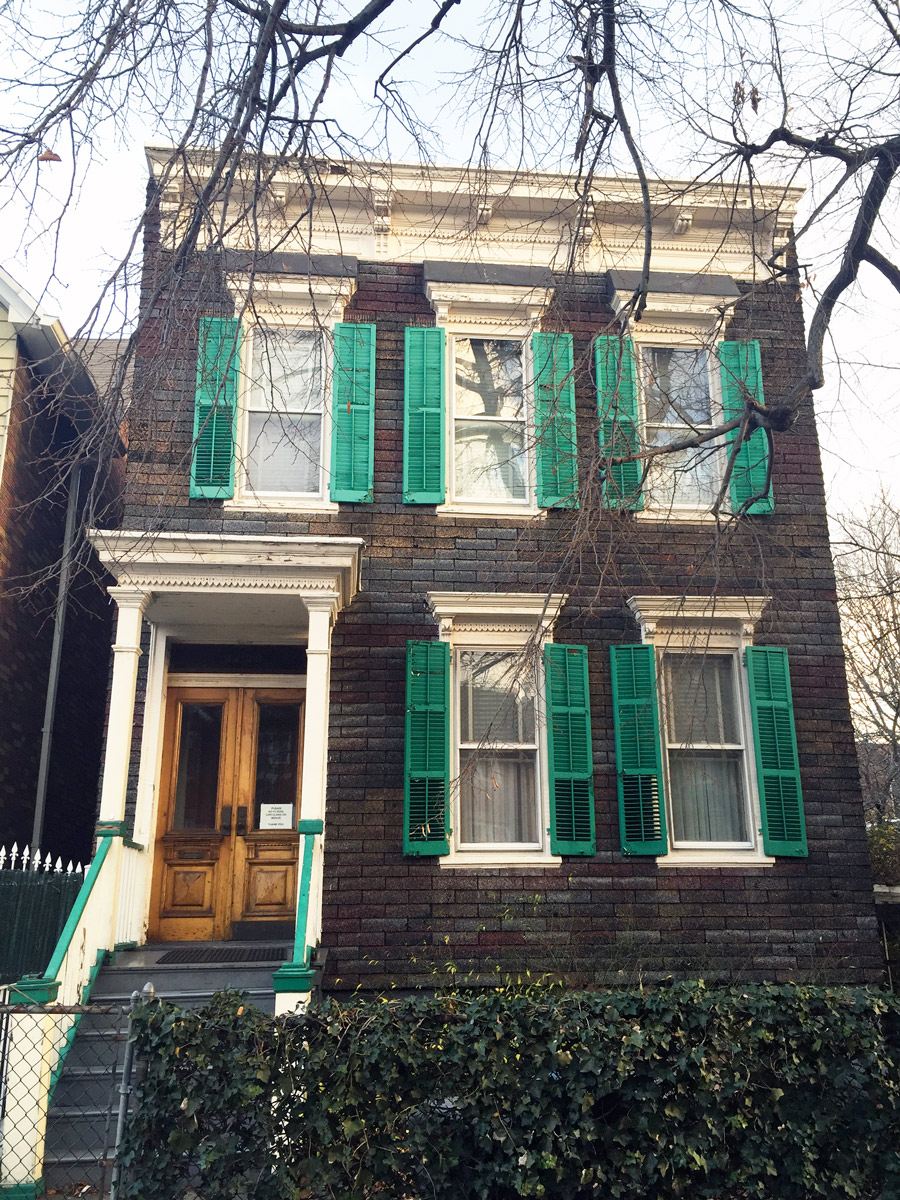 Anthoula soon began taking photographs from all over the neighborhood in an attempt to document the changes taking place. Mom and Pops shops, along with houses that have seen generations go by, were closing down and selling up to make way for apartment buildings and chain stores. With their demise, so too did the architecture of old New York cease to exist. Signs that have hung over windows and doors for over 50 years are ripped down and new stale imitations put in their place. The rustic brick is replaced by cold cement. The traits which pull Astoria apart from all other places in New York are slowly becoming nonexistent.

Driven by a passion for architecture and history, Anthoula created Ancient Astoria as a way to not only showcase the beautiful design of the neighborhood, but to also educate Astorians old and new on a little history of where they live. 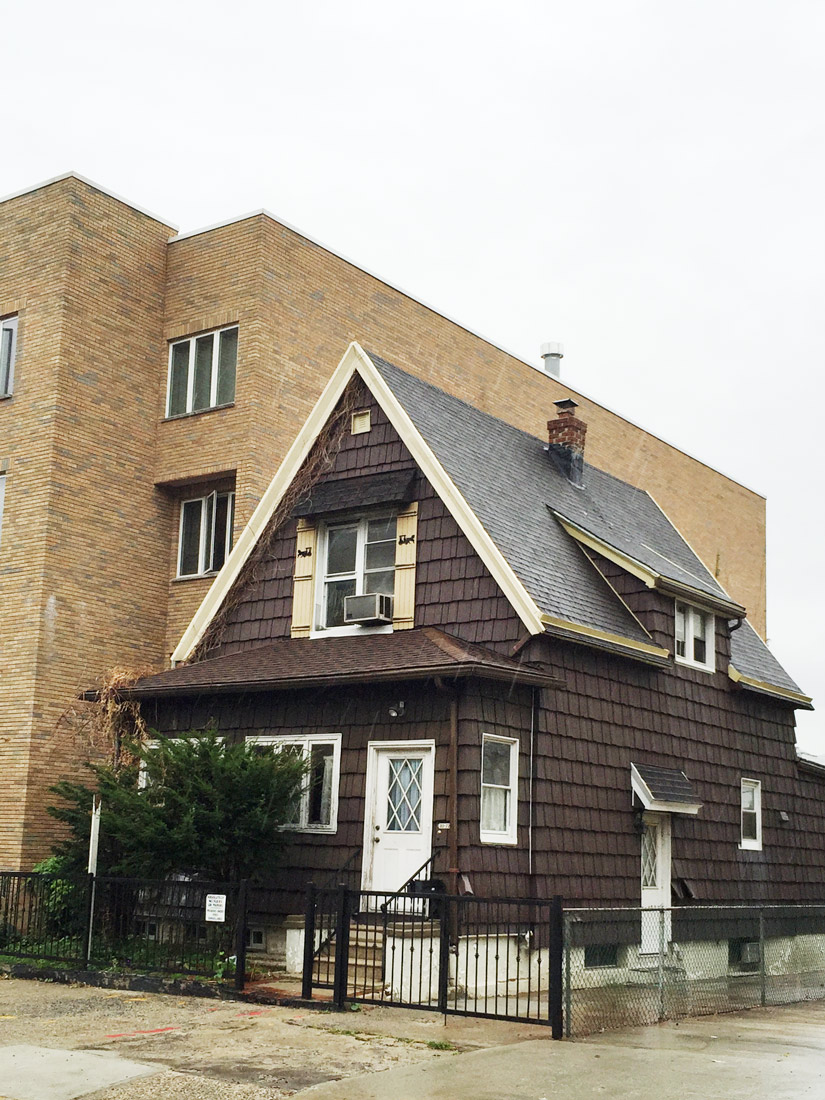 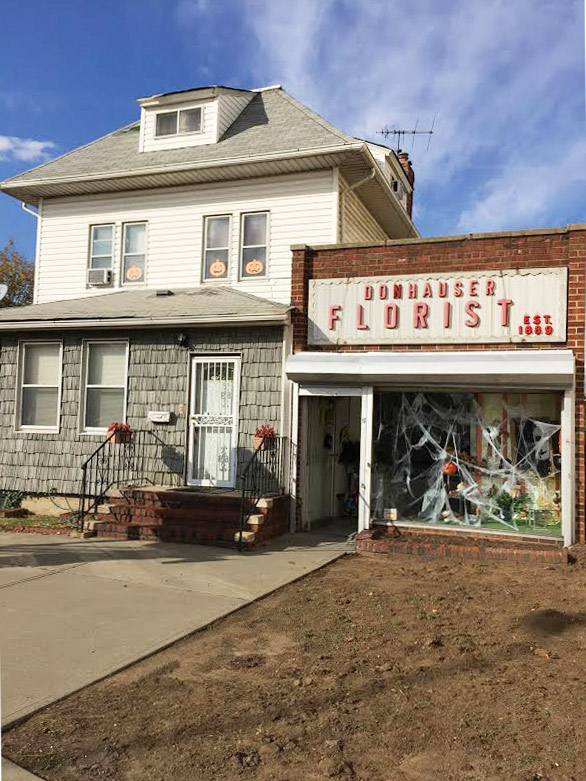 For most of her pictures, Anthoula calls up owners and tracks down the history of the building; its purpose, its age and any other facts she can dig up.

This has given Ancient Astoria a more meaningful purpose than just your average social media account, and has subsequently received the loyalty of the community, old and new. 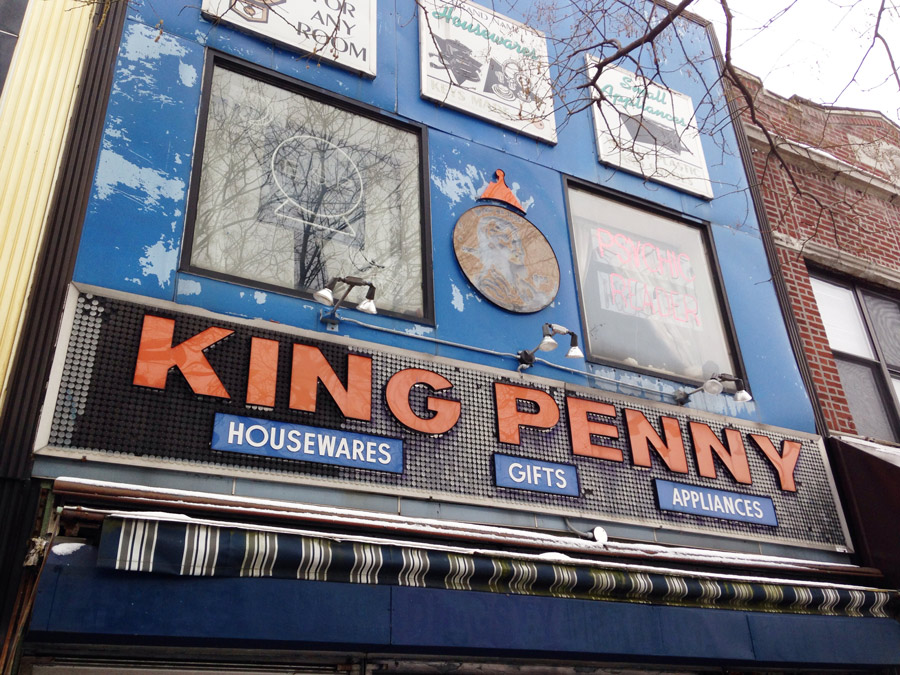 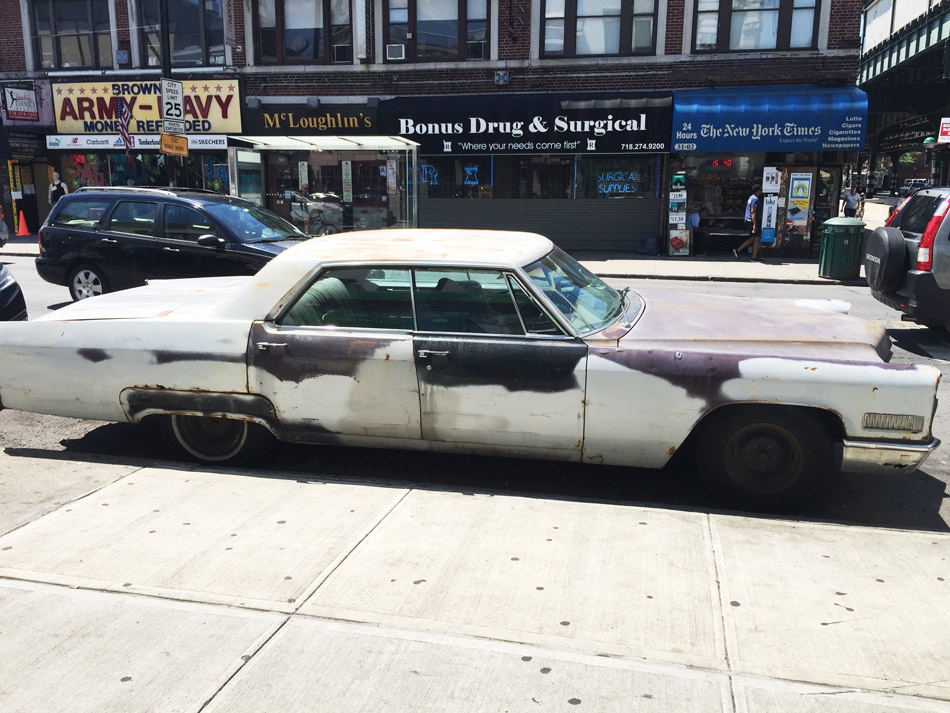 Eventually, Ancient Astoria began a ‘Send Your Submissions’ option, where Astorians are urged to send in photos of the neighborhood and glimpses into their pasts, or to tag them on social media with the #AncientAstoria. This is an effort to get the community involved and to perhaps eventually create something which will stand the test of time long after the last mom and pop shop has closed its doors. 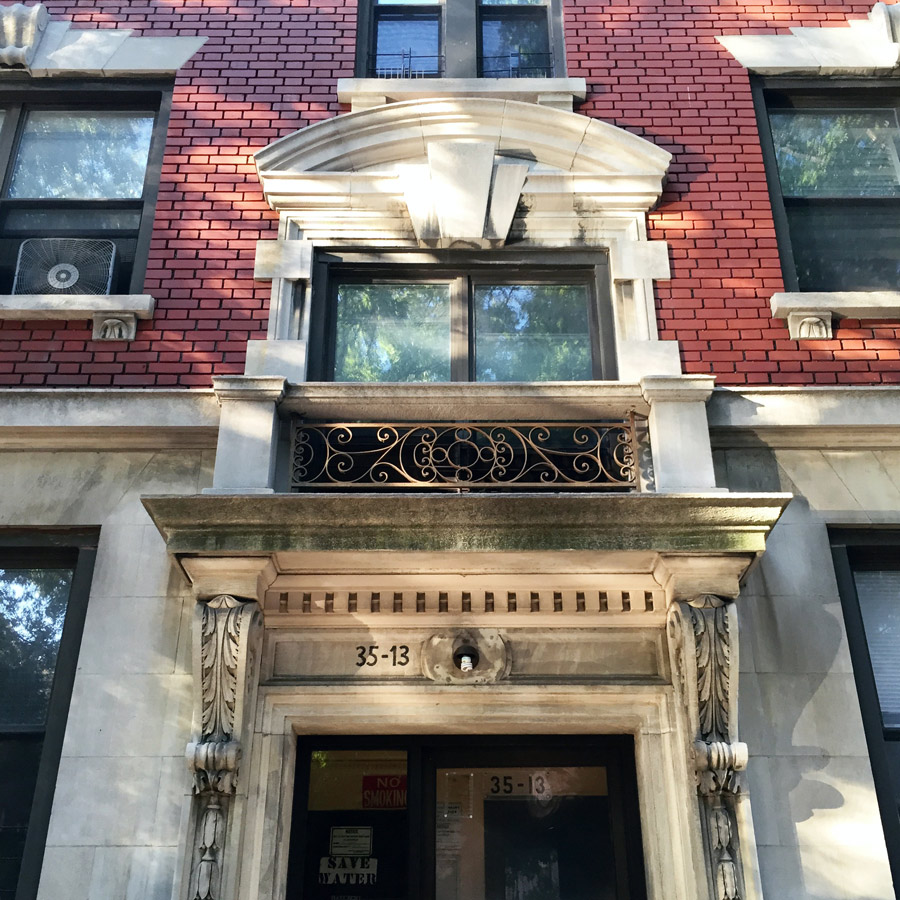 *Featured Image and all other images belong to Ancient Astoria.