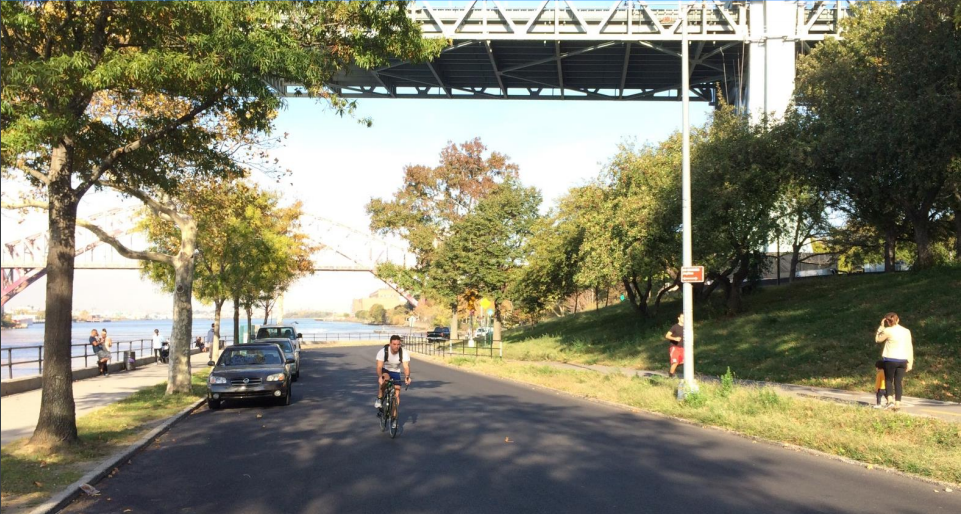 In the last year, the debate regarding Shore Blvd's future has been heated to say the least. Many called for 'The Strip' to be closed down to cars all together, with Assembly Member Aravella Simotas at the forefront, while the other half suggested that the history behind 'The Strip' was too important to just close down, and that it would cause more problems.

Apart from accidents which occur too often along the streets, noise pollution, car racing, drugs and fights were some of the other issues raised.

The idea was eventually rejected by DOT due to the backlash from locals wanting to keep it car friendly.

This Tuesday, the Department of Transportation finally unveiled its idea for not only Shore Boulevard, but also 20th Avenue and Hoyt Avenue. The DOT suggested that 'The Strip' have a two-way protected bike lane. The DOT is also looking into day-lighting intersections along with getting better pedestrian crossings on the park's borders. 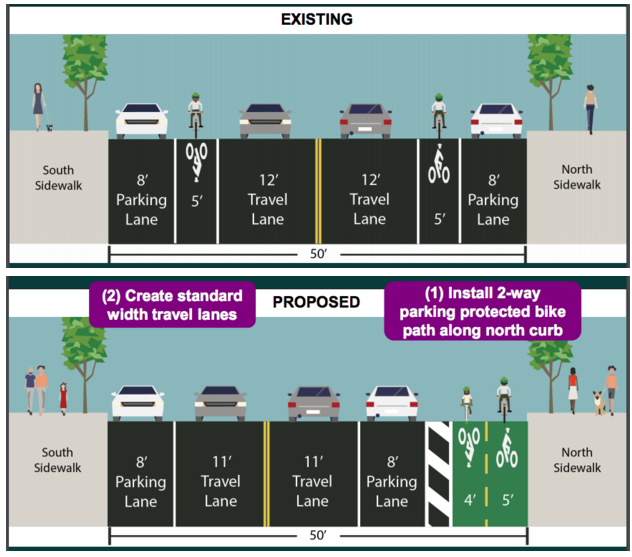 The added bike lanes would replace the east-bound travel lane, making it a one-way street. It would also add extensions to the curb on the waterfront side, which would in turn shorten the pedestrian crossings.

For a complete look at the study and proposal, download the DOT pdf.