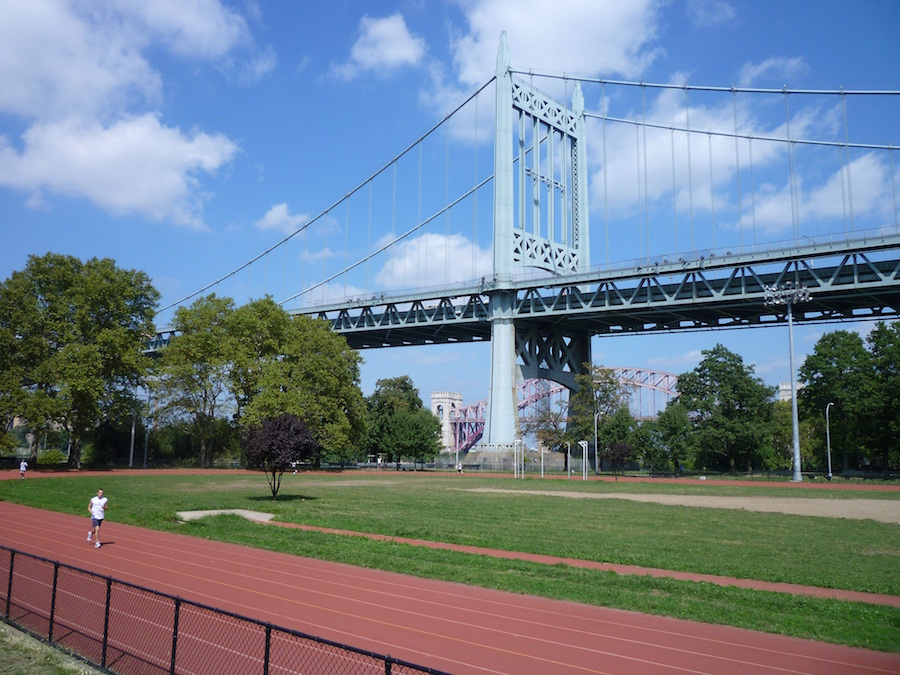 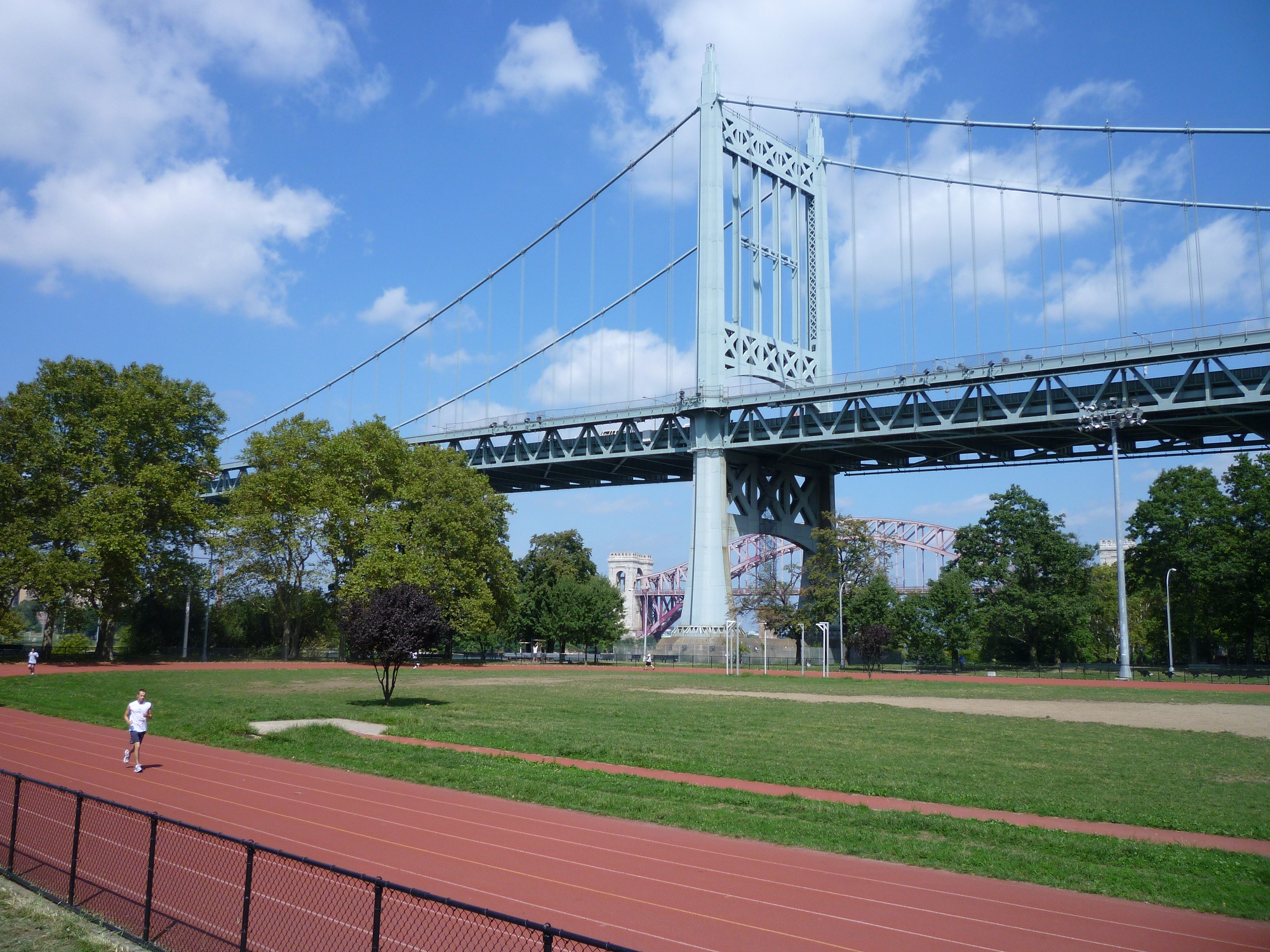 Councilman Costa Constantinides gave his State of the District address on Monday which he included in, a pitch to give the heart of Astoria a soccer field.

There has already been quite a dialog among Astoria residents regarding the lack of space to play sports, which is why Constantinides suggested that the soccer field be placed inside the running track.

The inner grassy area of the track is quite worn, with areas of dirt taking over. It's used for a number of things already, including soccer, by locals.

The plans for a soccer field will not only give people a chance to have a regulated area (so that soccer balls don't go flying at joggers) which looks the part, but according to Constantinides, it will also give the park a chance to host tournaments and other events.

According to QNS, the field will need a major facelift which spokesperson for the Parks Department Meghan Lalor said she would be willing to get a proposal underway for.

Another announcement was the $3 million Charybdis Playground would receive for an upgrade.

The entire plan with upgrades and additions will be a staggering $15 million with Constantinides stating that “Astoria Park is an integral part of our neighborhood’s heritage, and we have a duty to ensure that its beauty and splendor is preserved for the next generation…….We also have a duty to fully assess the needs of both the park and the people for whom the park exists.”

The near 60 acre park already boasts quite a list of amenities, including; the city’s largest and oldest swimming pool, bocce courts, tennis courts, two playgrounds, a track and skate park.

The new additions and upgrades on the old will surely turn Astoria Park into not only an Astoria jewel, but one that the rest of the city will flock to.