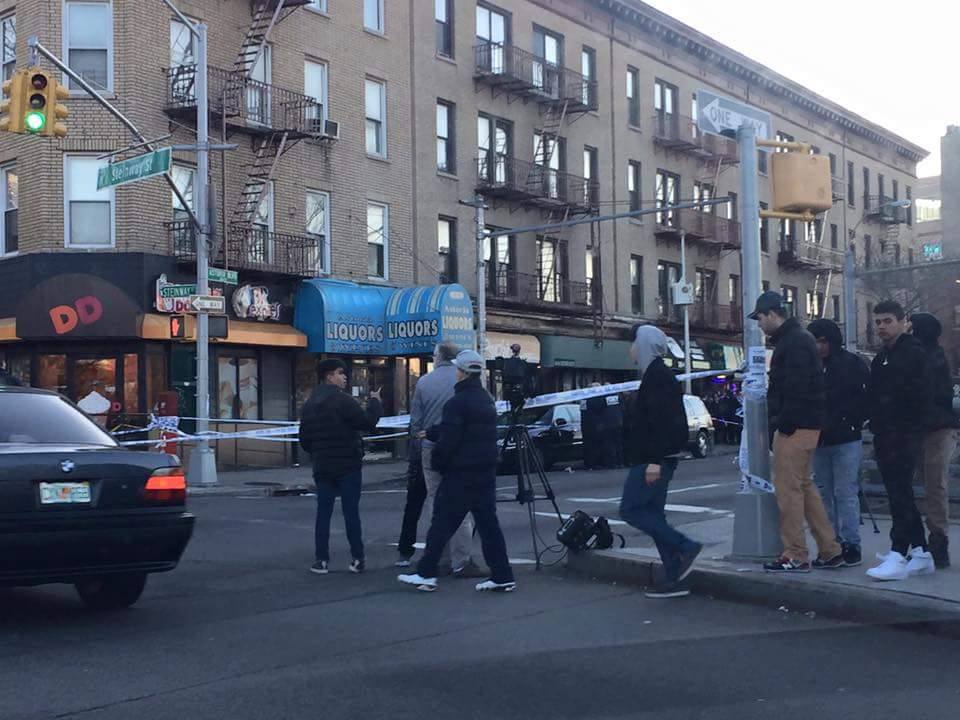 According to the New York Post, there have been two seperate incidents Sunday, where in one a woman was slashed, while in the other, two men were inured – one was cut and the other was set ablaze.

The police are looking into the likeliness that both incedents are connected.  The 39 year old woman was slashed to the back of her head while walking on 25 – 62 36th Street Sunday morning around 11:20AM.

Within a few hours, not too far away, at a liquor store on 38 – 18 Astoria Blvd, a man was also slashed. Then quickly following that, a homeless man was set on fire at the same location. 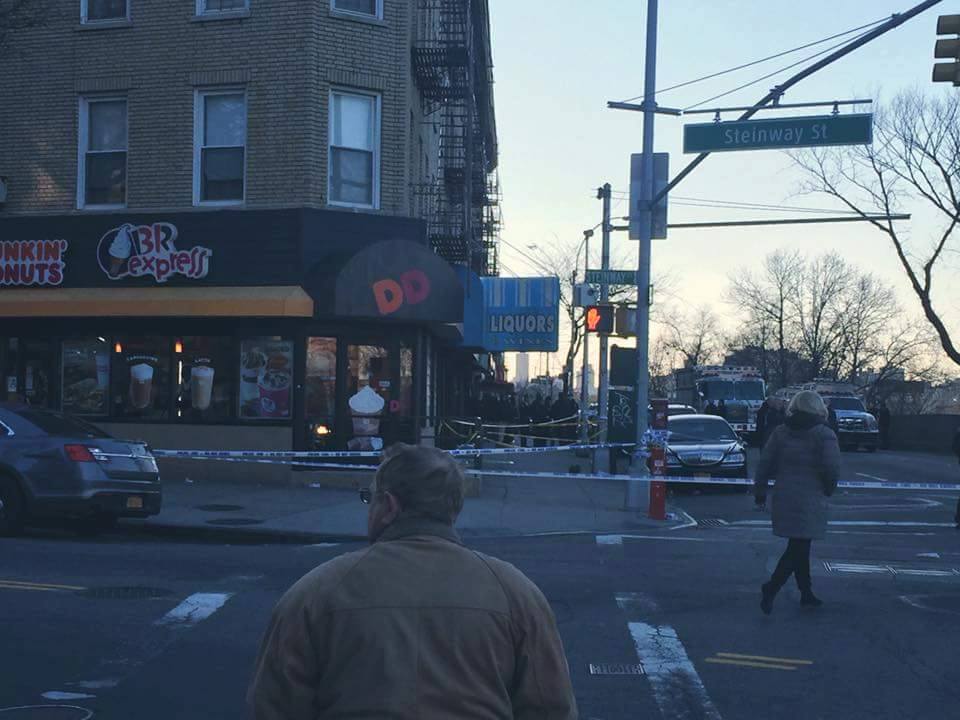 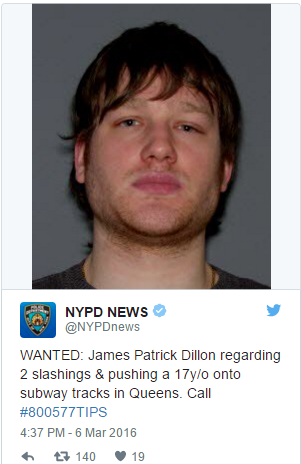