Realtor From Hell At It Again 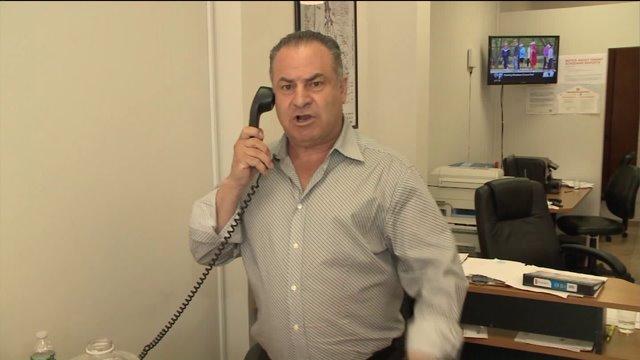 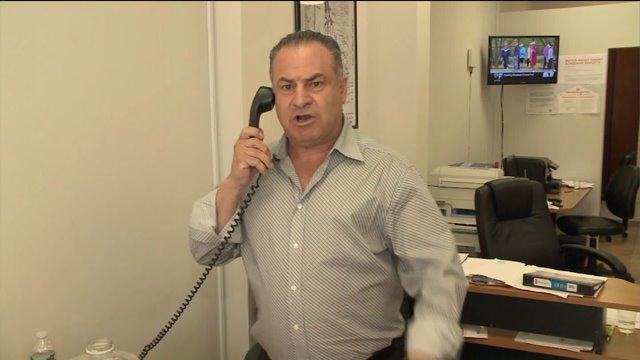 It's not the first time that Astoria First Realty realtor Phivos Ioannou has made the news over the years. The Astoria based realty office was recently ordered to close their doors after yet another scandal.

A few years ago, Phivos served federal prison time and was stripped of his real estate license after being found guilty of identity theft, racking up $50,000 in dept. This however failed to stop the realtor from hell, who after being released from prison, continued to rip off renters. 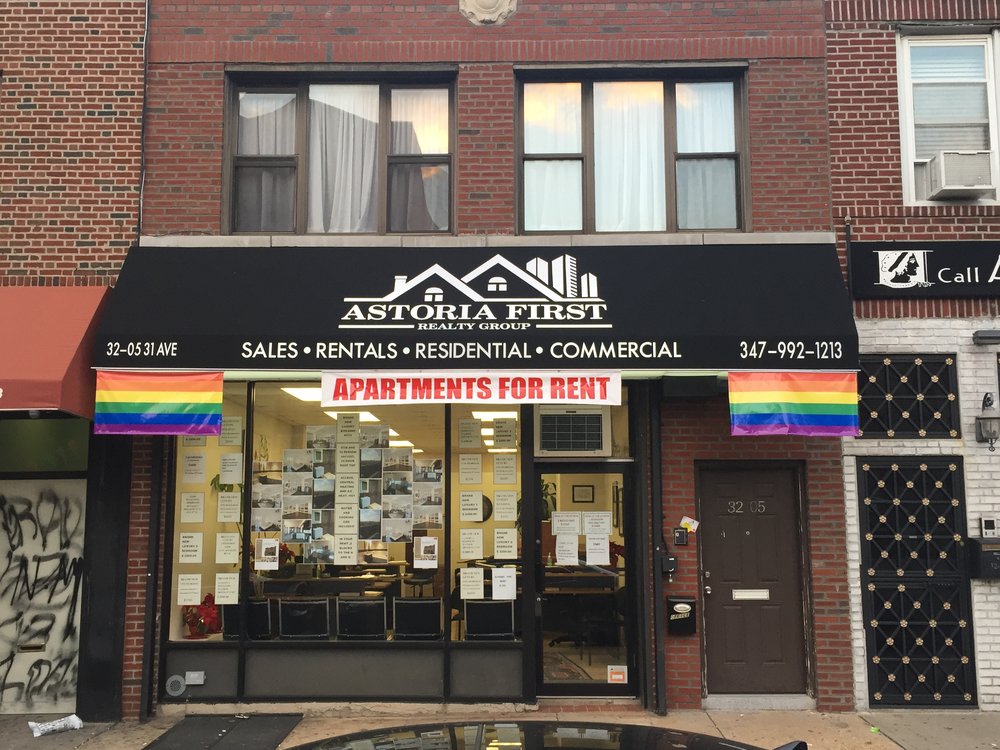 According to PIX11, last May, Miguel and Erica – a young couple looking for a place to live – put down $5,000 toward rent and security after being shown a vacant apartment by Phivos' son Dino. To their surprise, not only did they not get the apartment they were promised, but their money also went missing. PIX11 was contacted regarding the rip off, and after confronting Phivos and his son, the would be realtors returned the cash.

But hold on, Phivos wasn't done just yet.

Recently he was arrested once again, after allegedly hustling a total of $13,000 from would be renters. The fee money was given to Phivos for an apartment he promised the renters in a brand new Astoria Boulevard building. The first and last month's rent along with the broker's fee – each of the renters who were promised the apartment gave to Phivos – was never to be seen again, nor any lease.

PIX11 also reported on another victim who has most recently come out, stating that Phivos owes her a total of $7,200 for first and last month's rent along with a broker's fee which she gave to Phivos after he told her that the landlord had gone to las Vegas and would sign the lease and hand over the keys a few days later upon his return.

To her dismay, Engeel Zeldon – who is a single mother of two – could not get in touch with Phivos, and when she showed up at the Astoria First Realty office, found that it was closed down.

The list of renters ripped off is now quite long as Phivos sits in jail. According to PIX11, the Queens district attorney has arraigned Phivos on three counts of grand larceny in the third degree, along with three counts of scheme to defraud in the first degree.