Saturday At The Movies

This Saturday March 26th, Astorians will get a chance to listen to pre-eminent film critic Owen Gleiberman as he discusses his memoir and career in the film critic industry. The discussion will take place at the Museum of the Moving Image where folks will also be treated to two of Gleiberman's all time favorite movies; Natural Born Killers – which will plat at 2PM, and Nashville – which will play at 6:30PM. 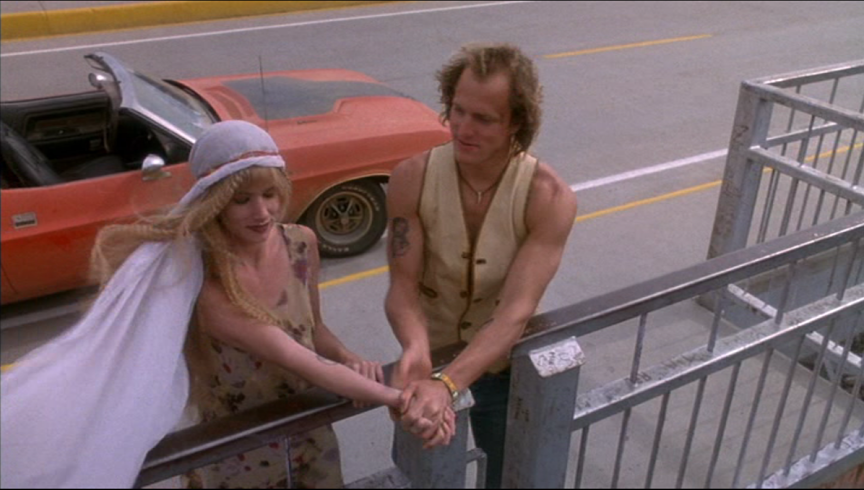 Gleiberman will be participating in a book signing after the features, where you will be able to purchase a signed copy of his new memoir.

The book which Gleiberman, a self described shy Midwestern boy, has just published is called 'Movie Freak: My Life Watching Movies', and tells the complete insider story of his life.

From years working at Boston Phoenix and BBC, to becoming the founding movie writer for Entertainment Weekly, it's all in the book.

So if you're a movie enthusiast like I am, be sure to come down to the Museum of the Moving Image today, and talk everything silver screen.

*Featured Image Via Museum of the Moving Image