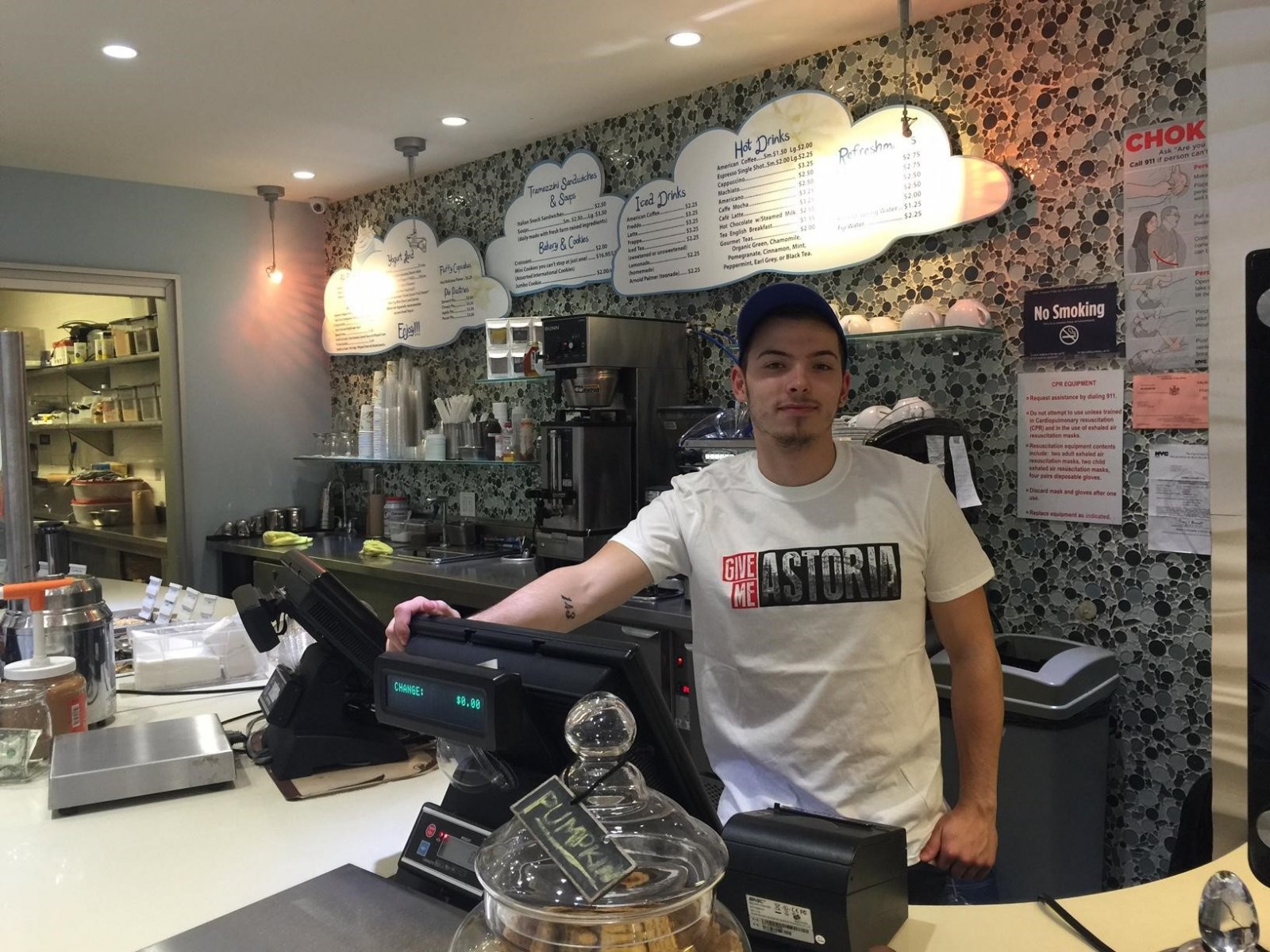 Well the heat is most definitley on. It's been a little up and down, but it looks like Spring is finally here to stay, which means one thing…….Multiple flavors and toppings, served in a cup – Frozen yogurt!

That's right, and since Astoria was named the official (unofficially) Frozen Yogurt District of New York, what are you waiting for?!

But where to go? What to choose? Well, we all know the five shops that run on 30th Avenue, between Steinway and 31st street. Already plenty to choose there. Then there's a couple on Broadway and another on Steinway. Basically a large square where you got all you need to sample some delicious tastes. 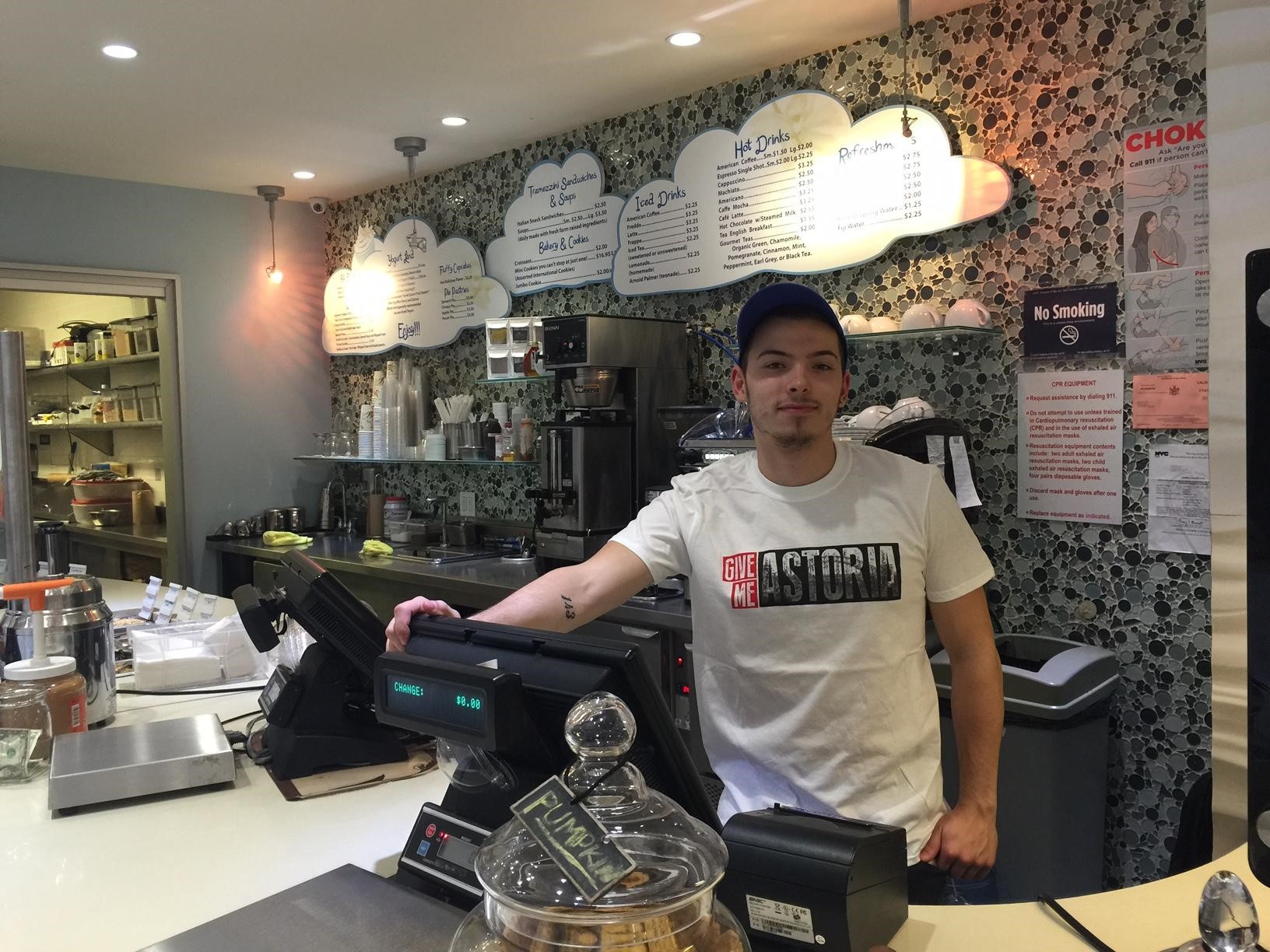 So these are our must tries for those trying to cool off in the coming days:

Or you can just hop between Baskin Robins, Fresk'o Yogurt and Carvel on 30th round 32nd street.

We all know how it works, and most charge by weight. You go in, grab a cup, fill it up, top it up and pay. Simplicity at its best. And with the array of choices in NYC's Fro-Yo District, you're never in want.

My pick: Berry with crushed Oreos, MnM's and topped with Nutella and jam. 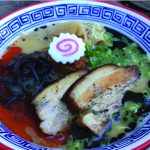 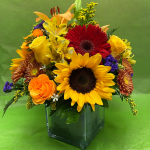