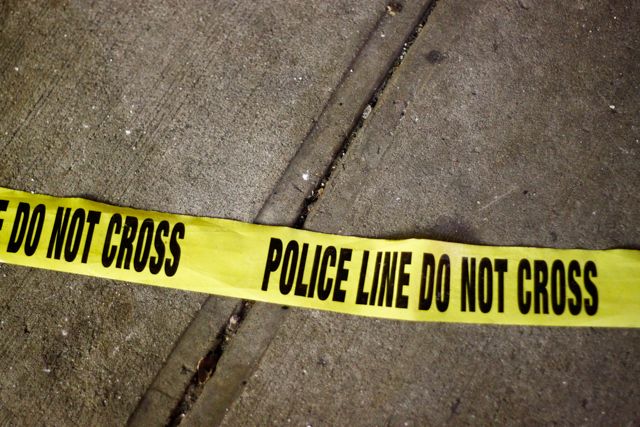 Last month, a stolen credit card was used after a 28 year old man was robbed at gun point on 27th Avenue, near 4th Street. The incident occurred just after midnight on May 22nd.

The two suspects, was a man and a woman, who after pulling a gun out on the victim, proceeded to take his wallet and iPhone.

After the robbery, the duo then proceeded to go grocery shopping at a Trade Fair Supermarket on 30th Avenue and 30th Street, using their victims credit card. Luckily however, according to police, they were unsuccessful.

The two would be shoppers were also unlucky enough to be caught on surveillance video at the grocery store checkout line. The man can be seen wearing a baseball hat and white jacket, while the woman was wearing a dark grey hoodie.