Childs Building Facade May Be Saved, No Promises. 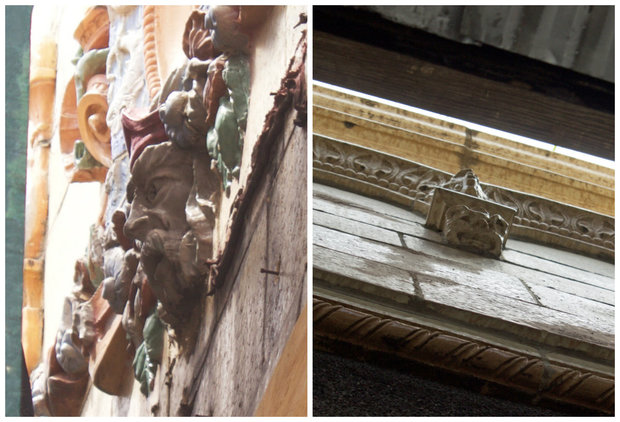 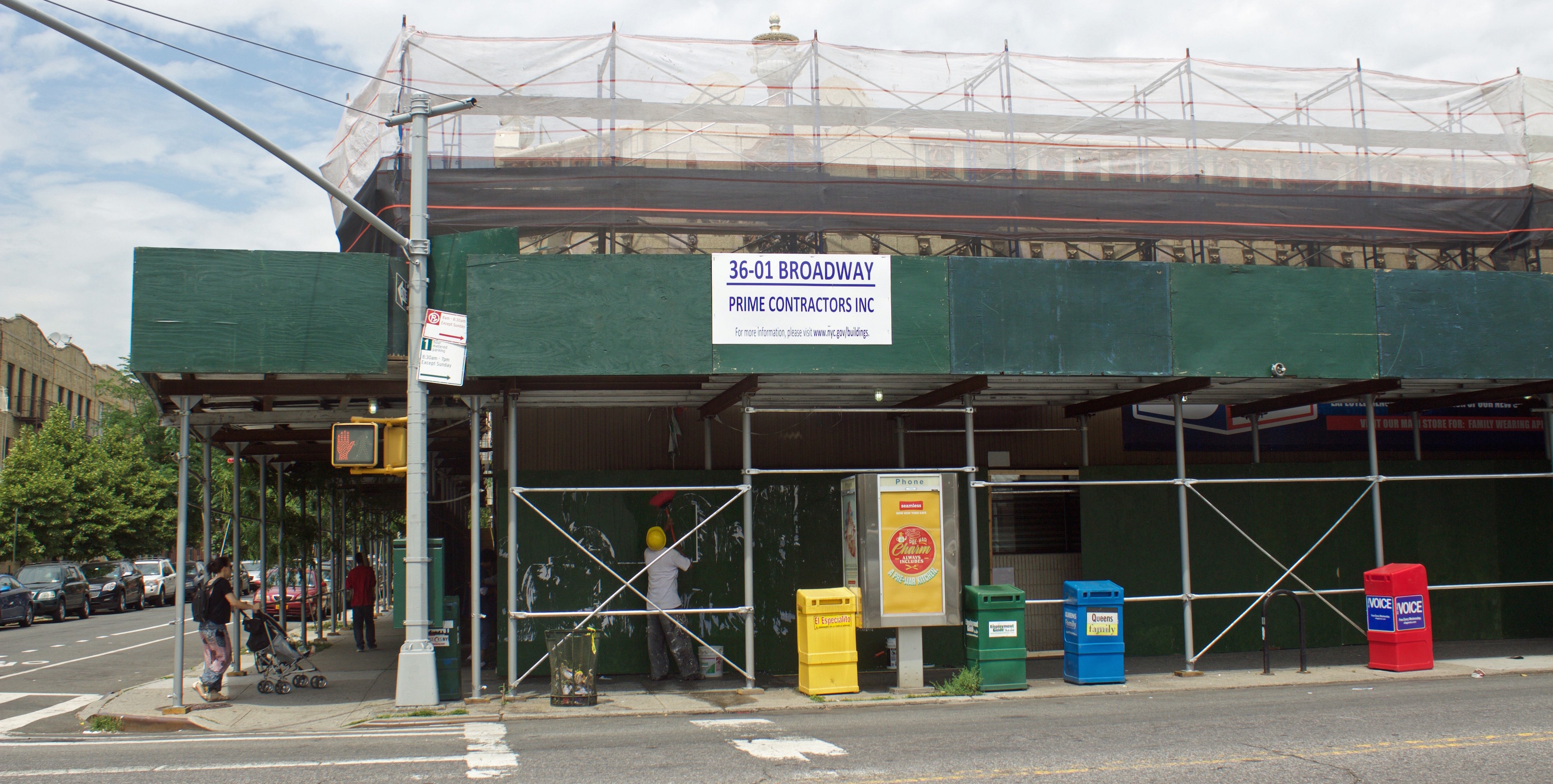 The building at 36-01 Broadway has recently come under some scrutiny in the midst of its new renovations, as residents voiced their concerns with the issue of losing the detailed terra-cotta figures of fish, shells, sea horses and King Neptune on the building’s facade.

Believed to have been built in the late 1920’s, it was thought that the building was once a Childs restaurant, from its resemblance to other restaurant chains like the one in Coney Island.

Most recently, it was a Rite Aid, before the owners decided to start on their renovations for the new project.

That’s when the uproar began, with the initial response from the Greater Astoria Historical Society and other Astorians who were seeking a revision of the planning so as to save the facade.

After much debate, Morris Dweck, one of the owners of the DII variety store chain has now said that he will try and revise the plans so as to save the architecture he initially planned to cover up.

According to DNAinfo, Morris said, “I’m trying to do the right thing and revisit the design and come up with a solution“, He also stated that he had spoken to his architect at serious length about the plans with hopes to find a solution to the problem, saying “we are going to try and result with a win-win for both ourselves and those community residents…We might be able to come up with a solution…..We might not. I don’t know, it’s too early to tell.“

The talks for saving the facade should be appreciated by the entire community, as the plans originally put forward by Dweck were already approved by the Department of Buildings.

Dweck stated that the planning was in the process for months, and that there was no protest when he had posted banners telling pedestrians about the construction, according to DNAinfo.