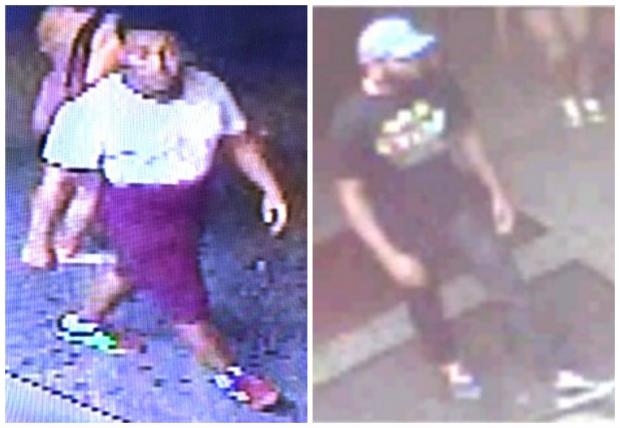 Qusaun Brown, 23, of Brownsville who was shot near 28th Ave. and Steinway St. around 4 a.m. lat Sunday morning during an argument with two suspects has now died in hospital due to his wounds.

On Sunday morning at 4AM a man, 23 years old, was shot in the neck during an argument on Steinway Street, near 28th Avenue The man in question is currently in critical condition, according to DNAinfo.

The NYPD are now looking for two suspects.

After the argument, one of the suspects handed a gun over to the other, who then fired several shots at the victim after which the man was quickly rushed to hospital.

The suspects can be seen in the surveillance video. The first is described as being between the ages of 20 and 30, 5 feet tall and weighing in around 220 pounds and wearing a white T shirt and red shorts.

The second suspect is between 5 foot and 6 feet tall, 200 – 220 pounds and wearing a light colored baseball hat, black T shirt and dark pants.

The suspects are still at large.

*Featured Image and Video Via DNAInfo