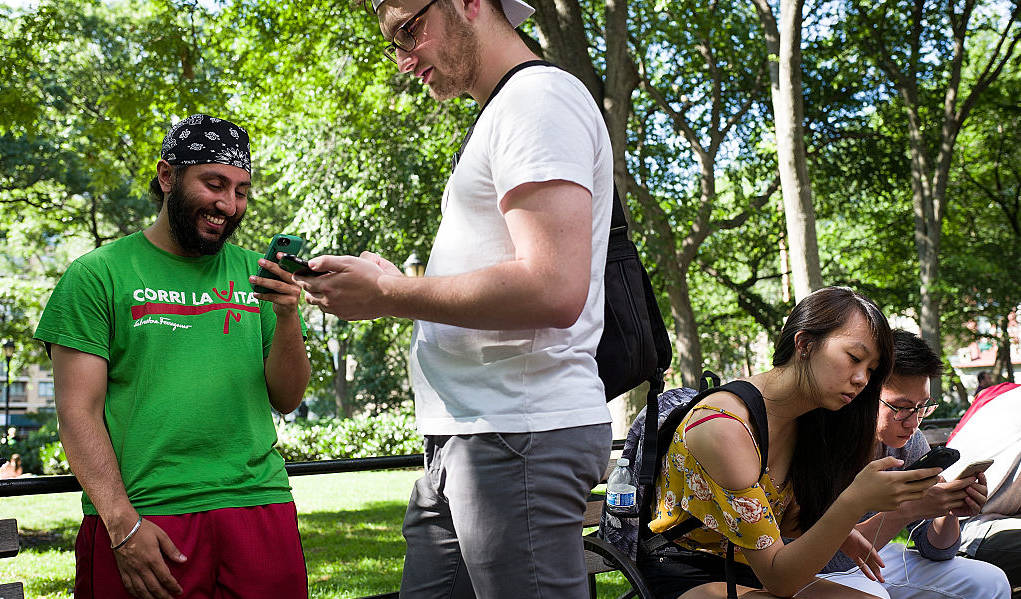 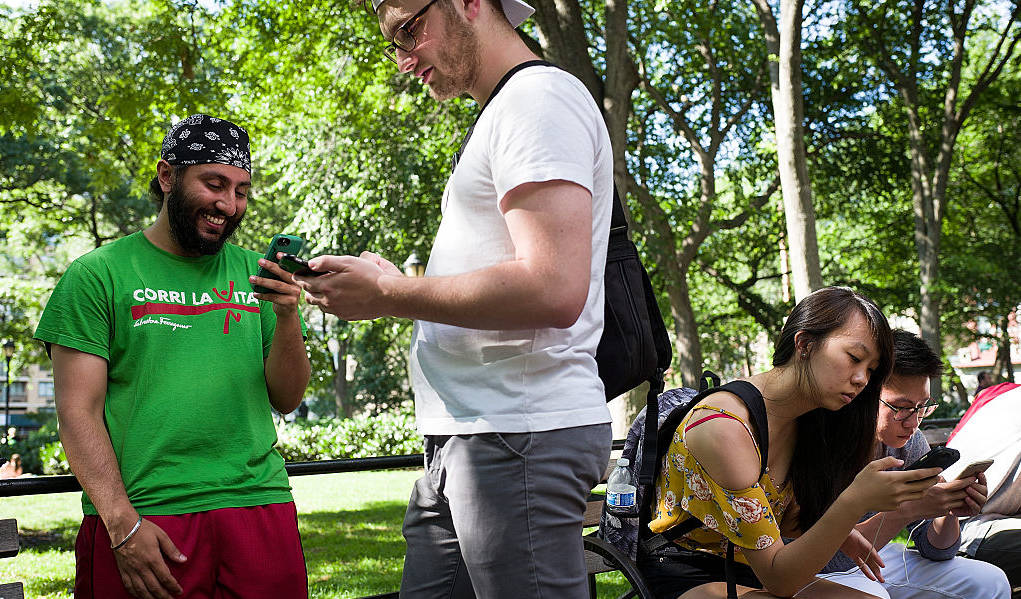 Pokémon GO has become something of a movement, to say the least. Within hours of it’s release, it soured to the top of the charts and has now become officially the biggest mobile game in the nation’s history!

However more importantly than that for most, is the impact the game has had on communities and people. No longer are you confined to a single space, locked away in a bedroom and in a world of ones and zeros. Now for the first time people are venturing out and partaking in the Pokémon adventure.

People of all ages are coming together in sportsmanship and solidarity, at various Pokémon meet up spots where they either catch, train or battle their Pokémon. They end up talking, sharing moments and making friends. People are going outside and hunting down their favorite Pokémon while at the same time, you know, being outside!

So even if you’re not a fan of the game, or of Pokémon in general, there’s always the whole outdoor making friends experience.

And one such community coming together is also one of the most diverse in New York, Astoria!

Groups have started forming with members up to 200 and growing, right here in Astoria.

Businesses have gotten into it too, with places like Gossip Coffee offering free donuts with a purchase of a drink to any player who catches a  Pokémon inside the store. Then there’s the bar crawl for all those of age players which was on not too long ago and took place in bars Sweet Afton (30-09 34th St.), Judy and Punch (34-08 30th Ave.), Dominie’s (34-07 30th Ave.) and Diamond Dogs (34-04 31st Ave.)

So if you’re in Astoria and have been swept up in the awesome frenzy that is, Pokémon GO, then you can get some more information about local groups and events right here: https://www.reddit.com/r/PokemonGoAstoria/