Man Gets Away With over $1,300 Cash After Threatening Woman’s Life in Subway Station 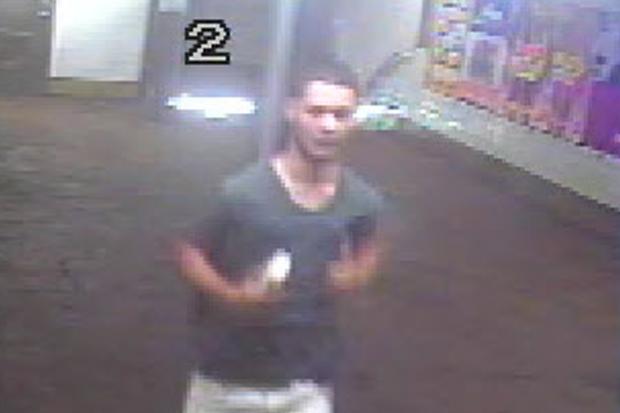 A suspect last week July 26th at around 1:30PM approached a 33 year old woman in the 36th Street M/R subway, where he verbally threatened her life, then stole her wallet, according to police.

The man made off with $1,350 in cash along with a $481 check and credit cards all belonging to the victim.

According to police, the suspect is between 17 and 20 years of age and weighs in around 125 pounds, standing between 5.5 and 5.7 foot. He was seen wearing white pants, a green tank top and a green T-Shirt.

Astorians are urged to be careful as there have been more incidents of women especially being assualted in Astoria of late.