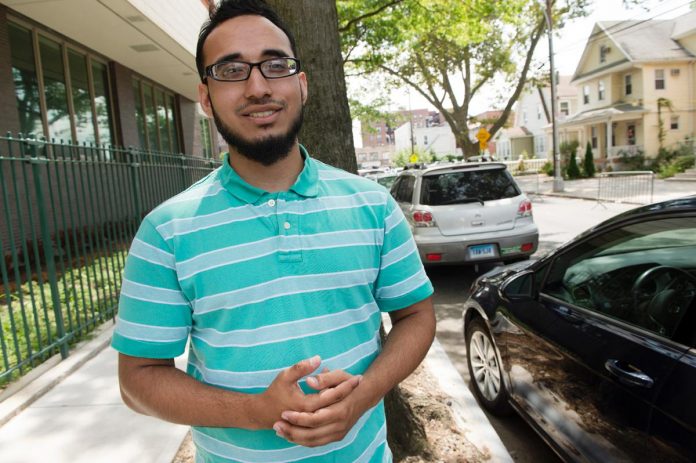 An Astoria man was involved in a car flipping accident after which while assuming someone was coming to his aid, he was shocked to learn that instead of help, he was also robbed.

Atef Chisty, a 21 year old City College student was returning home early Saturday morning after he volunteered with a group that aids in feeding the homeless, when he lost control of his car, a 2006 Subaru Forester and flipped it.

However trouble was just about to start for Chisty.

He later realized that after passing out due to the heat, he recalled two men moving towards him, one went to his aid, helping to pull him out, while the other reached into the car and pulled out about $2,000 worth of electronic equipment.

When the FDNY ambulance came to the scene moments later, the two men had gone, leaving Chisty dazed and very much confused.

He told nydailynews that he wasn’t sure if they were together or not, however they certainly left together, with an iPhone 6, a Sony Vaio laptop, his wallet, a marble notebook and a black prayer drape.

“That was kind of messed up. I feel like that’s crazy. I mean, that tells you that that individual cares more about material stuff. His heart is not pure,” he told nydailynews.