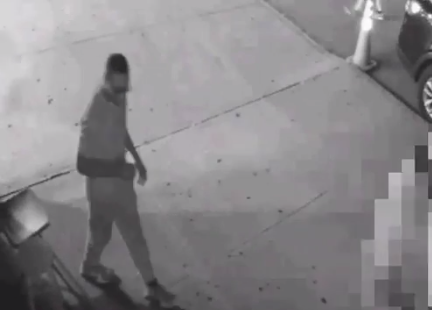 On August 15th, at around 4AM on 37th Avenue and 33rd Street, a man approached a 29 year old and pulled out a gun on him, demanding he hand over his property.

The gunman snatched a gold chain from the victim’s neck, after which he shot the victim in the left shoulder and quickly fled the scene south on 33rd Street. There he was seen getting into an SUC and taking off, according to police.

The victim was quickly rushed to Mount Sinai Queens Hospital and was reported in stable condition.

The police are still on the look out for the gunman who is described as being between the ages of 25 and 30, and standing at about 6 feet tall. He weighs around 170 – 180 pounds and was last seen wearing a dark shirt, black sweatpants and glasses.

The SUV he hopped into was a white Jeep Grand Cherokee, with black rims.