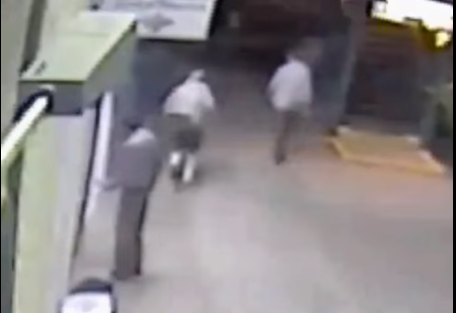 A 73 year old man was withdrawing some money from an outdoor Bank of America ATM on 36th Avenue and 31st Street on August 23rd, around 9PM, when a man ran up and grabbed $200, fleeing the scene.

The thief snatched the money just as the ATM was spiting it out, before running away, leaving the 73 year old startled and chasing after him.

The suspect was described as being around 25 years of age, and standing at about 5 feet and 9 inches. He has short brown hair with brown eyes, according to the NYPD.

This is just another quick assault among a long list which has been accumulating over the last few months in Astoria.

*Featured Image and Video Via DNAinfo.com