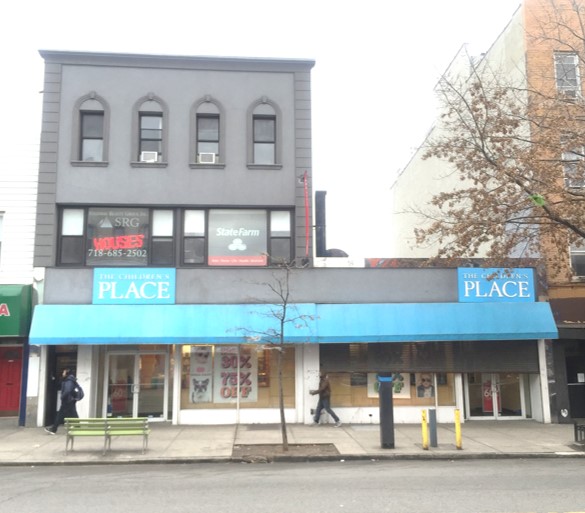 Astorians have known for quite a while that the market in Astoria has been steadily climbing, perhaps quicker than the other boroughs (save for Brooklyn) for a while now. The prices are trickling from apartments to groceries. The next item on the property list was just sold for a staggering $7,450,000, by Boulevard Realty to Zirk union Turnpike.

It consists of office space and retail space on the ground floor with four apartments above it. Located on Steinway, it’s in the heart of what’s becoming the go to place for anyone moving to New York. Right on one of the busiest and most versatile food streets in Astoria, and New York City. The property also broke the record for the highest price per square foot on Steinway. Something that Swain Weiner, president of Greiner Maltz Investment Properties would have been very pleased about.

However with properties in Astoria breaking records, local Astorians have taken to forums, eager to voice their concerns. Mainly with the consistently rising prices of a neighborhood fast becoming number one of New York’s gentrification list.