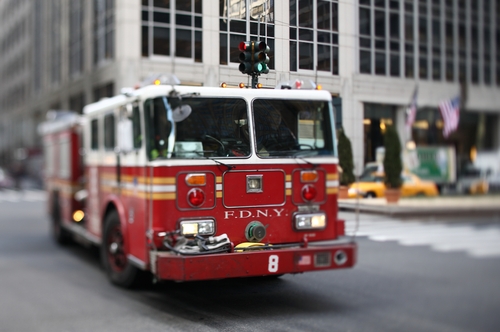 On October the 10th, firefighters from 12 FDNY unites fought a blaze that began around 8PM at a building on 35-30 34th street. They battled to extinguish the flames for almost an hour, after which it was finally brought under control, reported Queens Gazette.

Approximately 60 firefighters were called in from 12 units. There were four residents who were treated at Mount Sinai Hospital for minor injuries and released.

The Department of Buildings have stated that the agency has begun the investigation to determine the extent of the damage caused to the building. There is also an investigation by the Fire Marshals into the cause of the blase.