Drive By Shooter Fires Into Crowd Outside Deli

A man opened fire from a car into a crowd of people who were gathered outside a Deli on Ditmars earlier in the month the NYPD stated. The unknown gunman was in a black Chrysler and outside of Ditmars’ Fatima Food Mart on 21-37 21st Avenue around 7PM on October 13th when he began firing into the crowd. 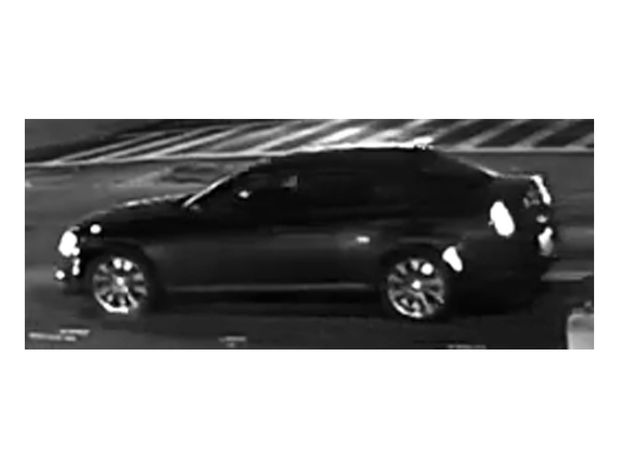 Thankfully no one was injured during the shooting, however the gunman quickly fled the scene south on 23rd Street.

If Fatima Food Mart sounds familiar, it should, it made headlines once before – nationally – when the owner was allegedely assaulted in an anti Muslim attack, according to officials at the time of the incident.