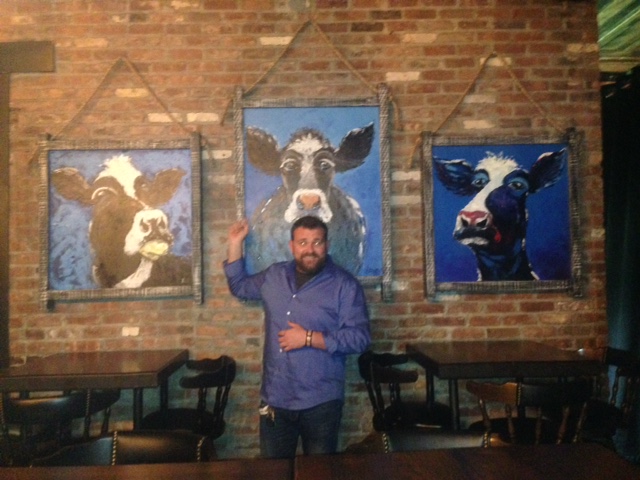 There’s nothing quite like Passage Irish Bar and Kitchen. The Irish bar that recently opened its doors is already proving itself among New York’s finest.

Stocking more than 99 Irish Whiskey’s – among the highest in New York – Passage is just about as Irish as they come. When stepping into this wood and brick infused bar, one can’t help but get a feeling of familiarity. Maybe it’s the comforting accents that greet you, or perhaps it’s the golden hue that puts you at ease. Or perhaps it’s because everything inside Passage has a story to tell, and much like our own lives, we New Yorkers just love a good yarn.

The bar itself takes its name from a small fishing village in Waterford, Ireland. The Irish owned and operated establishment pays homage to the Viking thread that runs through its namesake.

The story behind it begins with Michael Mansfield, co owner of Banter in Forest Hills and The Cuckoo’s Nest in Woodside. Realizing that Irish food was somewhat stagnating in international waters, Michael took it upon himself to give these wholesome and hearty dishes a new twist.

Opening Passage in 2016, Passage Irish Bar and Kitchen didn’t take long until locals were flooding the doors. When walking in, one is greeted by brick walls, dark rich wooden bar tops, all in a traditional Irish setting. 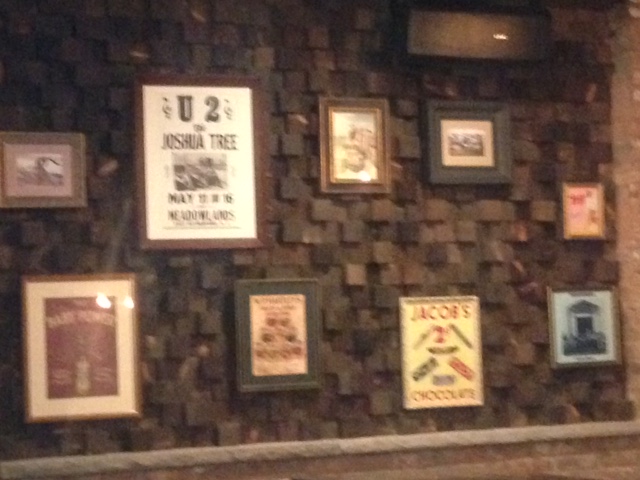 Each with it’s own story, just ask! 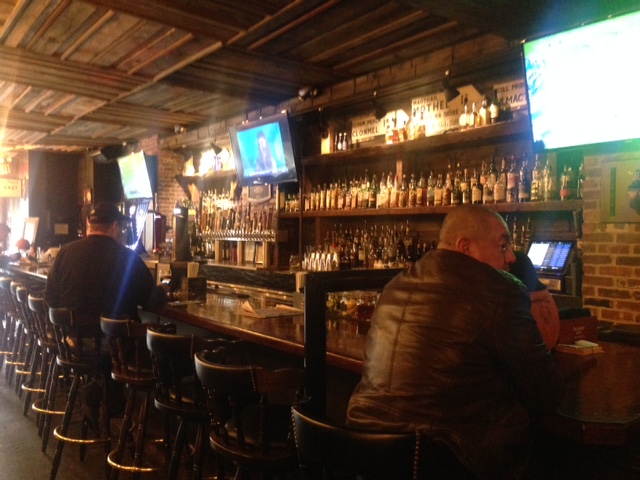 Michael, who is a resident of Astoria, is your typical Irish bloke (accent and all). He loves his whiskey, and he loves having a chat and a laugh about anything you can think of. Ask him about the history of some of the unique and often personal pieces which adorn some of the walls and he’ll be talking for hours.

When asked why he chose to open the bar in Astoria, Michael simply smiles and with that Irish charms says, “Astorians know their whiskeys.” We couldn’t agree more.

But it’s not just the whiskey. The cocktail list, all named after Irish songs, is full of flavor and spark. Take ‘Jackie Wilson Said (I’m In Heaven When You Smile)‘ for instance. A delicious Power’s Irish Whiskey-ginger beer with fresh lemon juice and muddled strawberries. Or perhaps a ‘Summer In Siam‘ with Jameson Black Barrel and freshly juiced granny smith apples? 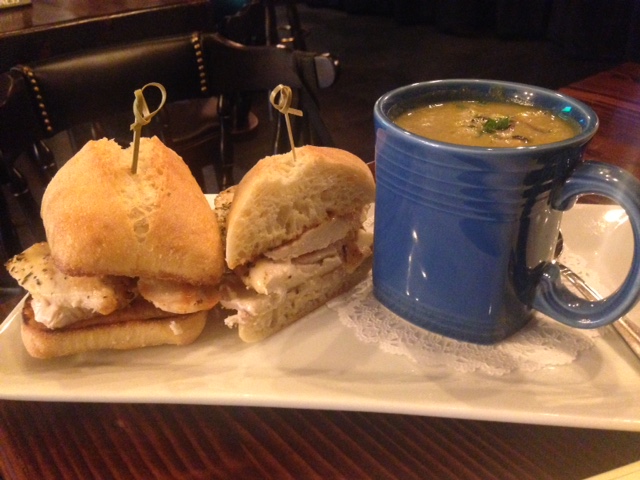 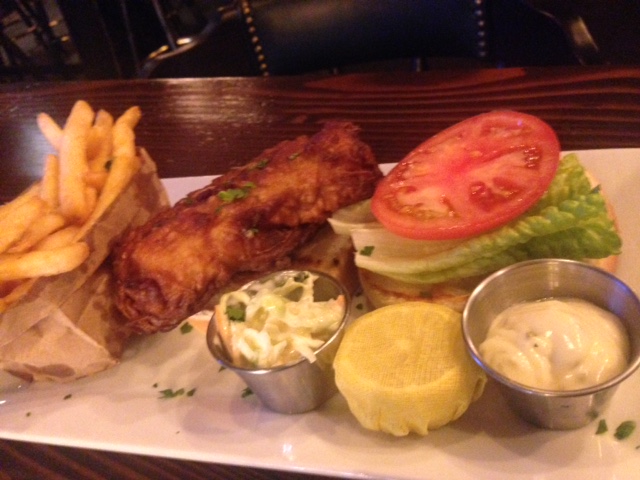 Fresh cod on the roll

The menu at Passage is changing up too.

The Nine Dollar Lunch was recently introduced. From Monday to Friday, 11AM till 4PM.

With new dishes like the flavorful Chicken Curry, with fresh ingredients, perfectly spiced. Or the Colcannon Croquettes filled with potatoey goodness that melts in your mouth will have you coming for more. Although be warned, it’s not for the faint hearted. Bring your appetite because the dishes are big!

As much as The Nine Dollar Lunch is a must for any visitors to Passage, the Sunday roast is a must for any and all meat lovers in New York. Sit back and relax with live Irish Music by Alan Gogarty and Donie Ryan at 6pm this Sunday while being served some of the finest roast in all the lands. On the menu this Sunday; roasted Sirloin of Beef, Rosemary Roasted Potatoes, Mashed Carrots and Parsnips, Mashed Potatoes with Yorkshire Pudding and Irish Bisto Gravy. 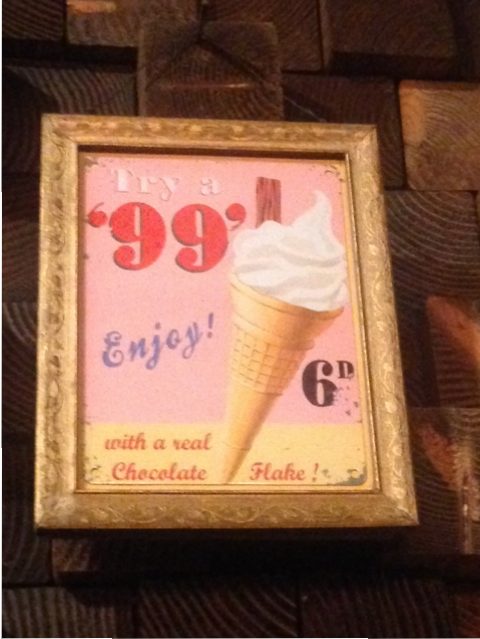 For dessert, why not have some old school goodness with the 99, Vanilla Soft Serve Ice Cream on a Cone with a Cadbury’s Flake.

For those wanting to host their own party with real Irish folk and drink there’s The Parlour. Able to hold from 20 to 100 people it’s the perfect spot. You’ll feel like you’ve just stepped into an old Irish pub somewhere in the countryside. All that’s missing is the tobacco wafting and the pipes a calling.

Needless to say, we’ve visited the Passage, we’ve sat, we’ve tasted, we’ve talked, we’ve drank and we’ve concluded that Passage Astoria is just one of those places. The kind where friends get together. The kind where new friends are made. The place you spend those winter nights at, filling your belly with great food, and warming yourself up with perfectly poured whiskey.

Yes the Passage Irish Bar and Kitchen is the perfect spot, whatever your needs.

Currently accepting reservations for Thanksgiving and parties in The Parlour